Crackdown 3 is out now on the Xbox One. Microsoft is offering this bonus DLC for Crackdown 3 that rewards with a new weapon, vehicle and suit.

Crackdown 3 Bonus Pack can be downloaded right now from the Xbox Store. It adds the following bonus DLC to the game.

Quackhammer Launcher – Take a BOOM out of crime with this multi-rocket launcher that puts the QUACK in attack with exploding ducks instead of rockets.

Linebacker Vehicle – Smash through or roll over smaller vehicles with the Linebacker. This heavily-armored Agency truck also has a machine gun turret for added firepower.

The game is divided between two different modes. Single player campaign mode is a separate download while the multiplayer mode is called Wrecking Zone and uses the power of Microsoft Azure Cloud to offer city-wide destruction. 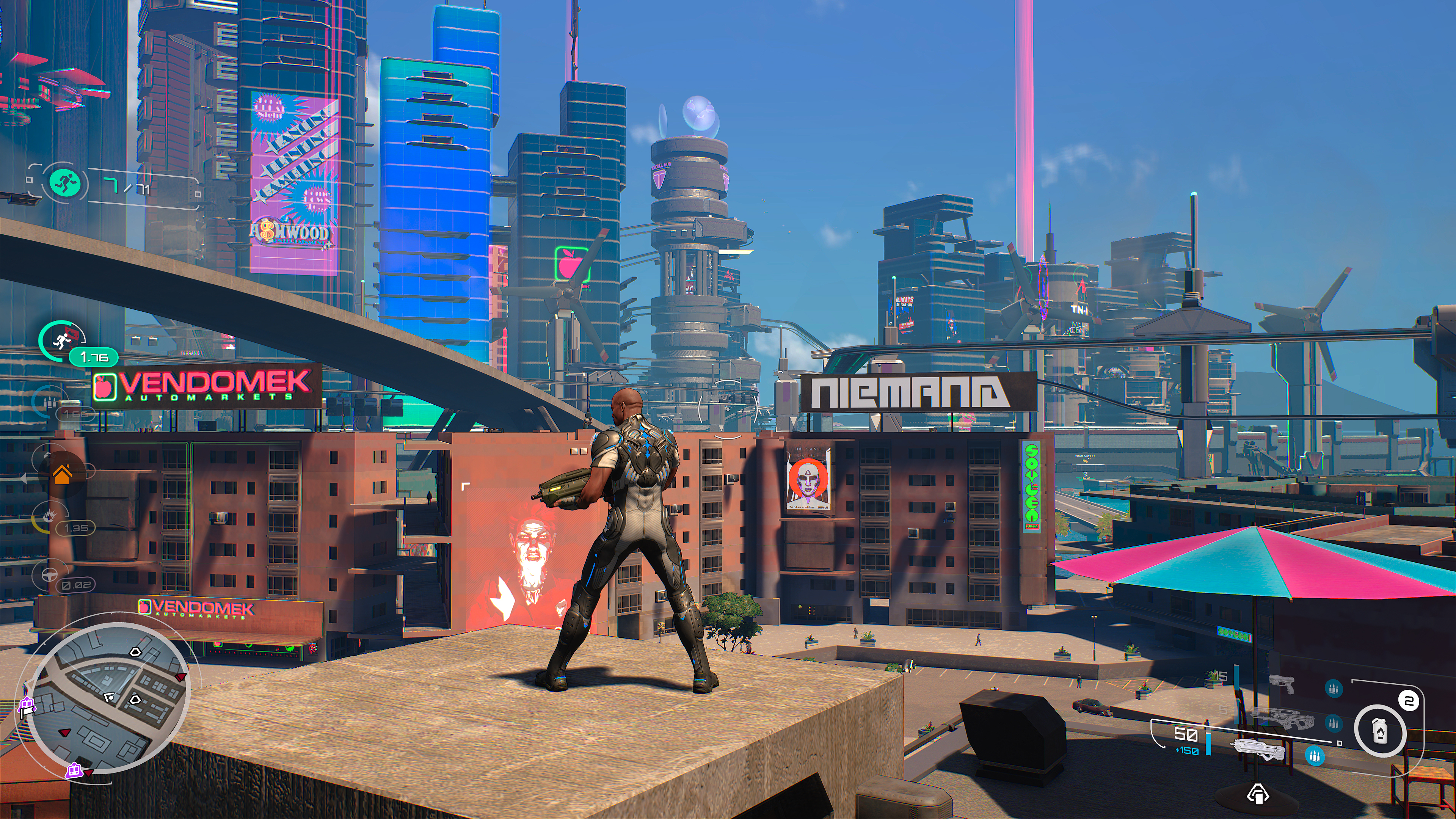 This bonus pack is just 11 MB so the size and should be free to purchase for everyone. Even if you don’t own Crackdown 3 but are planning to get it in the future, this DLC can be redeemed now and then downloaded later once you have access to the game.

Crackdown 3 is the first major first-party game that Microsoft has released this year but it hasn’t managed to fare that well with reviews and currently has a very low critics score on the reviews aggregator Metacritic.