Yakuza 3 Remaster Cuts a Transphobic Quest From The Game

Yakuza 3 remaster has apparently cut some transphobic elements from the game, which lines up with the comments made by the series creator in an early interview.

Sega has faced a lot of controversies recently due to Catherine: Full Body after the ending for the game was leaked and seemed to feature some transphobic content. They still haven’t shared any update or acknowledged this issue in any official capacity.

Read More: Yakuza Kiwami Will Be Out On Steam On February 19

Yakuza 3 Remaster is a re-release of the game on the PS4. While it hasn’t been released in the Western market so far, it is already out in Japan. There was a transphobic sidequest in Yakuza 3 which featured a transgender woman called Michiru. The game always tried to make fun of the situation surrounding Michiru and Kiryu while offering transphobic comments and remarks.

Kiryu was often chased by Michiru as part of the substories offered in the game. This entire substory has been eliminated now in the most recent remaster for the PS4, which lines up with what the Yakuza creator and series producer Nagoshi said in an interview. 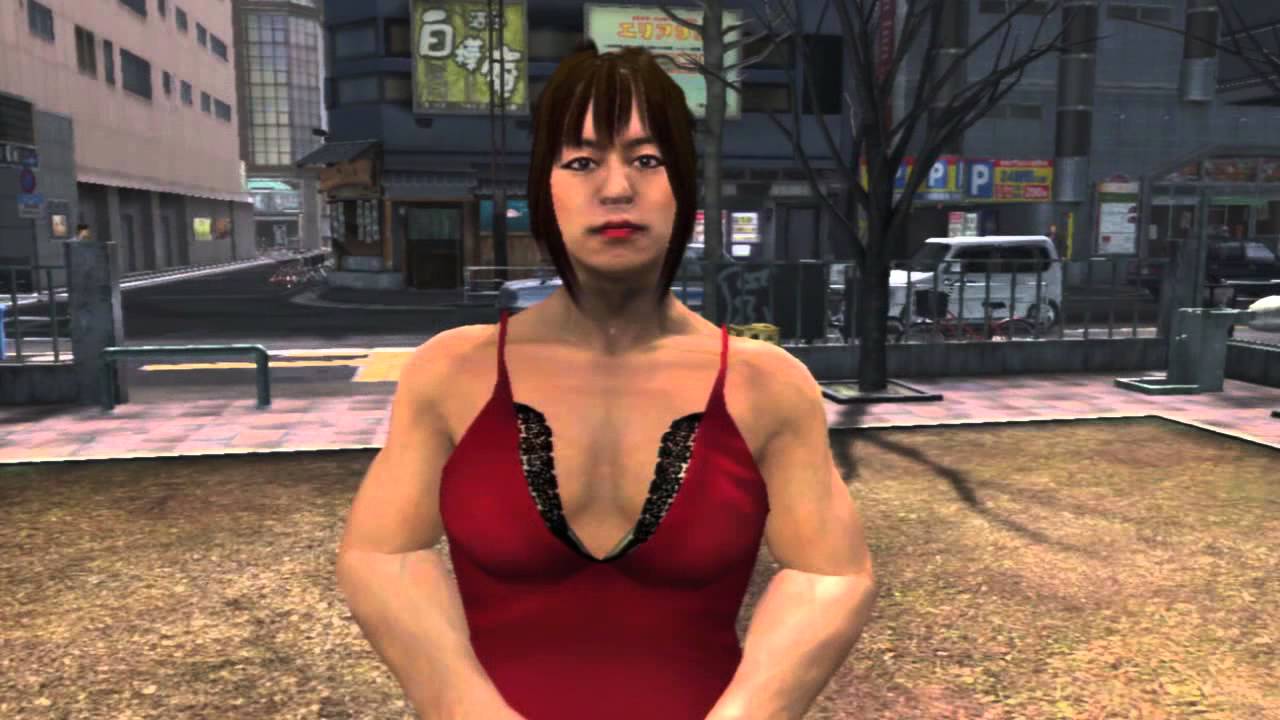 During this interview, Nagoshi talked about how the times have changed now and while the game originally launched in 2009, there have been many advances in the social and moral values of the society. He talked about making some modifications to the game to make it a better fit for the current world.

However Yakuza is a work that was launched in 2009. Some things that were considered OK at the time are not as good as the current moral values. You know, Japan’s social atmosphere has also changed a lot in recent years, so there have been slight changes in the performance of the game to match the current moral values and judgment standards.

So judging from the final game, he has kept his words and to be honest, this feels like a necessary change considering how offensive the original substory felt like in the game. It was not funny at all and in a game where there are genuinely funny moments like Yakuza, it was awkward and out of place.

Previous Article
Crackdown 3 Players Can Enjoy This Free Bonus DLC Adding New Vehicle, Weapon and Suit
Next Article
Amy Hennig Reveals Her Version of Uncharted 4 Which Had No Flashbacks or Nadine