Amy Hennig was working on Uncharted 4 before leaving Naughty Dog. After she left, the project was picked up by The Last of Us directing team with Neil Druckmann and Bruce Straley taking the lead role in its development.

Amy Hennig has finally shed some light on what kind of story and development was done on the project under her direction. While she said that the core of the story the DNA were mostly retained but there were changes to how the story was presented and new characters were added by Naughty Dog. 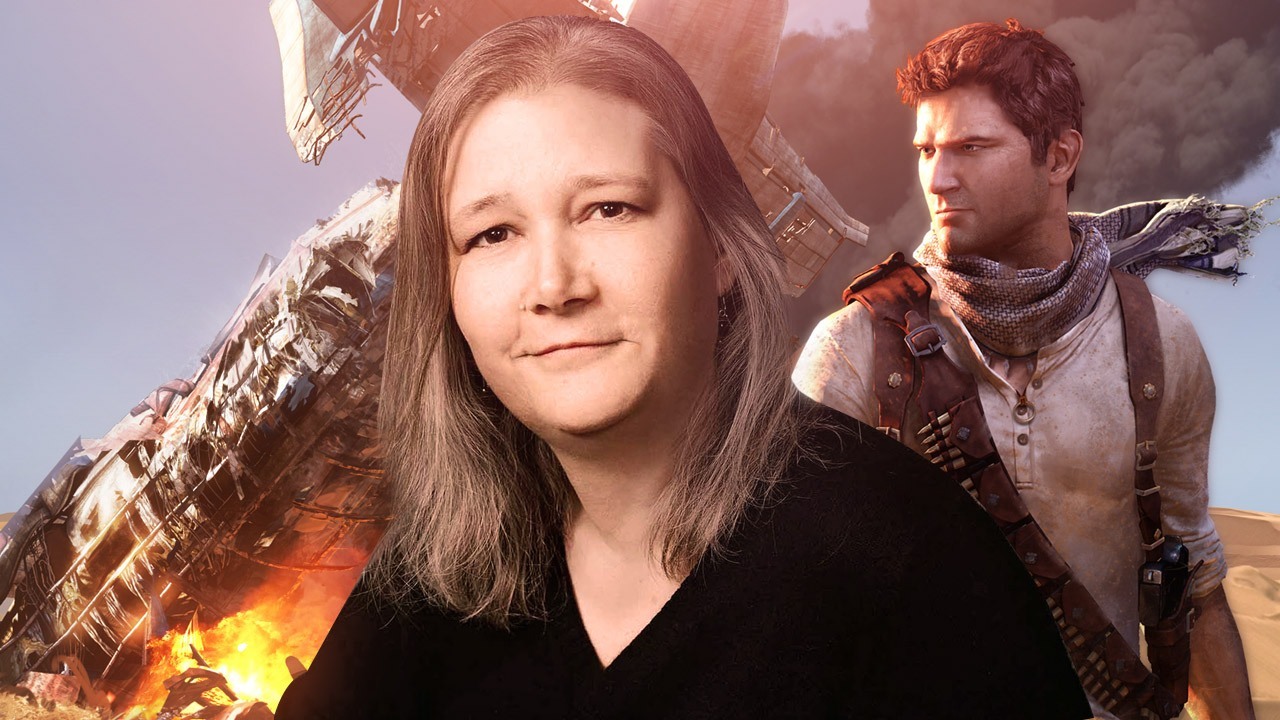 Amy Hennig had the chance to speak about her Uncharted 4 plans at the DICE Summit in Las Vegas, Nevada. The interview was published by USGamer and goes in detail about all her past and present projects that also includes her time at EA.

The interesting portion for Uncharted fans should be details about Amy Hennig’s version of Uncharted 4 which didn’t feature any flashbacks or Nadine and seemed to be different in tone to the final game.

Well, look, this whole spine of the thing in terms of what is the core historical mystery and the idea of this Henry Avery and this lost treasure, because we would try to start from what is that historical hook that we can then put a “what if” to. And there was lots of rumors around. I mean, there’s a lot of romanticized rumors around that age of piracy, about where this money could have disappeared to and this idea of a pirate utopia which of course was probably just a fabrication or something that was certainly an exaggeration over some sandbar off of Madagascar or something. But we just thought well why not crank that to 11, right?

And just like in Uncharted 1, it was meant to be a little bit of a return to form. This idea that a lot of the story would be taking place on this undiscovered or forgotten pirate utopia island and that the detective story that we could weave through that. So all the beats, if you look at the chapter beats—with the exception of we didn’t have the flashbacks to his childhood and then we didn’t have the Nadine character—but just looking at the break by break that sorted the chapters, like where they go, what was happening, that was all while I was there.

And we were starting to work on like the, we wanted to add the rope mechanic, the grappling. So we thought, well, what a wonderful analog mechanic. We always loved the vines and the climbing and the swinging, like how about if we put that in his pocket? And then we were really keen on the idea of trying to figure out how to do the vehicles. It was just, it’s a layout challenge because of course now you’ve just blown… you know, a vehicle you can stop and get out and look around any time, so the fidelity has to be amazing everywhere. It was a big challenge to solve. The guys were really into solving that.

So I mean, like I said the DNA, the DNA and the core story were all there. The major differences had to do with like, I was introducing the idea of Sam as the brother. But my take on it was sort of different, that it was a little bit more—I mean I wouldn’t call him the antagonist in the classic sense, but it was an antagonistic force in Drake’s life that he then had to reconcile. So it was, you know, complicated by stuff coming up from the past. So, it’s a little bit different than him showing up and you know, “Hey bro, I got a problem.” Then, of course there was an antagonistic element to Sam in the final version of U4, but it wasn’t right there from the outset. So we kind of, in my story, it was a little bit more of the journey from this ghost from Drake’s past being an antagonist to sort of reconciliation and reunification.

This is quite interesting to read and fascinating to see how the approach of Bruce Straley and Neil Druckmann were different than Amy Hennig even if a lot of the core ideas were retained.

Tags:
Previous Article
Yakuza 3 Remaster Cuts a Transphobic Quest From The Game
Next Article
Haunting of Hill House Season 2 Is Called Haunting of Bly Manor, Out In 2020