Haunting of Hill House Season 2 Is Called Haunting of Bly Manor, Out In 2020

Netflix has announced a new season for The Haunting of Hill House today. It is will be out in 2020 and directed by Mike Flanagan who also worked on the first season.

The first season of Haunting of Hill House was a masterpiece in all aspects of TV production and ended up being one of the finest produced Netflix TV Originals. It received rave reviews and quickly became a social media sensation. 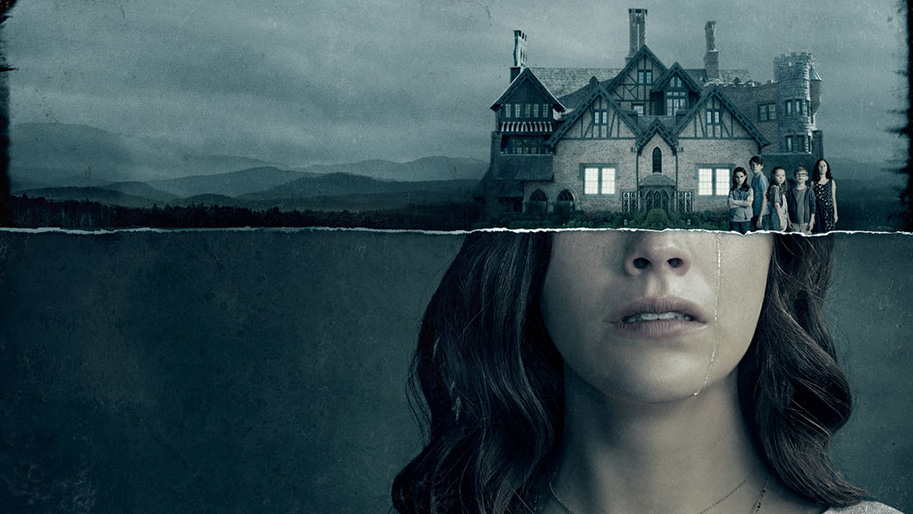 Netflix has announced their plans to turn the Haunting of Hill House into an anthology of stories so the second season will be completely different. It is called Haunting of Bly Manor and deals with new characters and story.

A new Haunting is coming. Can you guess where it takes place? Listen closely… pic.twitter.com/vqzrd3z4NZ

The official social media account posted about the season just teasing the name and teasing a release date in 2020. Other than that, there are not many details known about this upcoming season aside from the return of director Mike Flanagan, who will serve as the producer of Season 2.

Read More: All TV Shows and Movies Coming To Netflix In February 2019

Netflix has also announced a new deal with series creator Mike Flanagan and executive producer Trevor Macy. This deal with lead to new projects created by Mike Flanagan exclusively for Netflix. The details around them weren’t shared but expect to see more movies and perhaps TV Shows as well.

“Mike Flanagan and Trevor Macy are masterful at creating authentically frightening stories that leave audiences on the edge of their seats, but unable to look away,” said Cindy Holland, vice president of original content at Netflix. “We’re excited to continue our partnership with them on ‘The Haunting’ series and future projects to come.”

Netflix has recently canceled its Marvel TV Shows like The Punisher and Jessica Jones which were preceded by the cancellation of shows like Luke Cage, Iron Fist and Daredevil. They have also announced the release date for the second part of the fifth season for Arrested Development.

Previous Article
Amy Hennig Reveals Her Version of Uncharted 4 Which Had No Flashbacks or Nadine
Next Article
Jump Force DLC Characters Leaked, Includes Fighters From My Hero Academia, Naruto, More