Arrested Development received its fifth season in 2018. It is continuing now with the second half of this season set to drop on Netflix on March 15.

Arrested Development was a cult classic TV show that was canceled after just three seasons in 2006. Netflix picked it up for a brand new season in 2013. After almost five year hiatus, the show returns again with season five in 2018 but that was divided into two parts.

Arrested Development season five part 2 will see the misadventures of Michael Bluth continue as he deals with his dysfunctional family. To celebrate this announcement, a new trailer was released marking the release date a March 15. 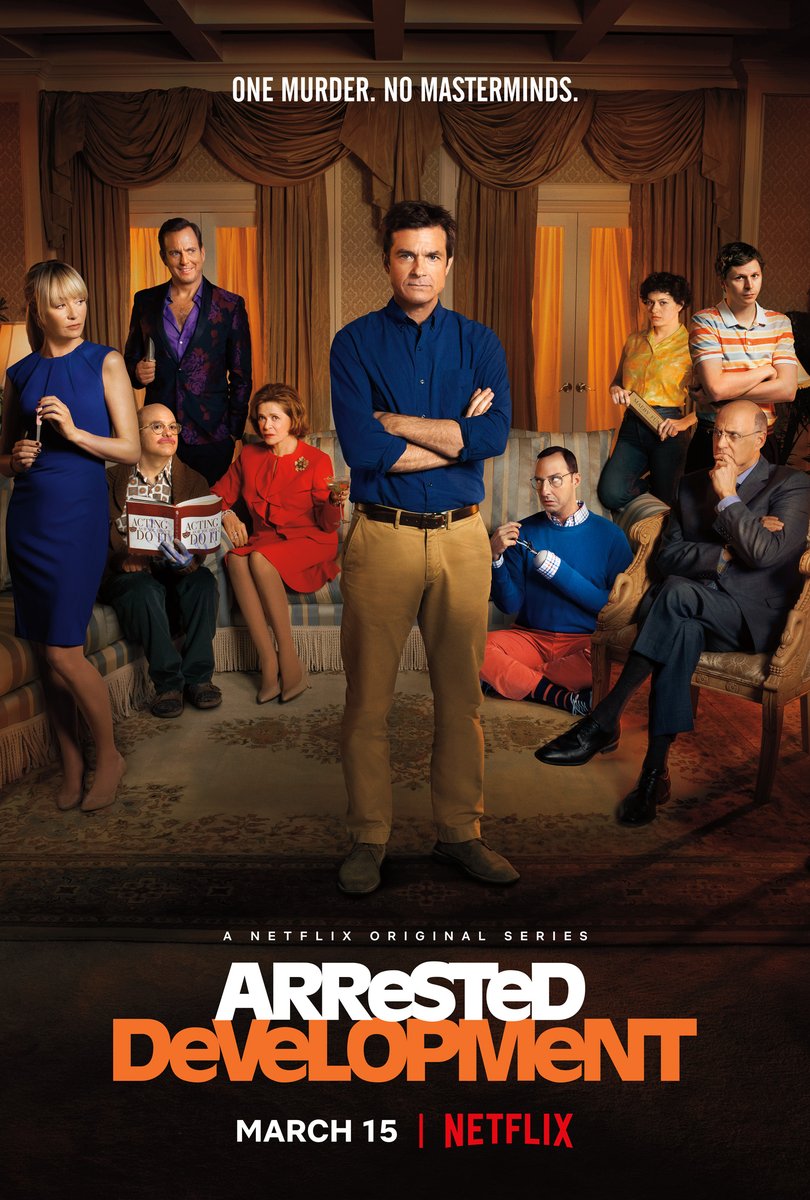 Despite taking so long to release, the cast has largely managed to return for a new season. Since this is a Netflix TV Show, all episodes for the part two of Arrested Development Season five will drop on March 15, so look forward to streaming it all in a day by binge watching it.

Read More: All TV Shows and Movies Coming To Netflix In February 2019

While Netflix had some solid hits recently with TV Shows like Russian Doll and Umbrella Academy, they are also losing content in the name of Marvel TV Shows that are continuing to get canceled. It started with Luke Cage, Iron Fist, and then led to Daredevil, Jessica Jones and finally The Punisher getting canceled by Netflix.

Basically, all the Marvel shows are now canceled so hopefully, Netflix can offer a replacement for them for those who enjoyed these superhero shows.

All TV Shows and Movies Coming To Netflix In March 2019