Uncharted Once Had Classic Tomb Raider System, Naughty Dog Changed It After Gears of War

Uncharted 1 could have been a widely different game if not for Gears of War, which inspired the developers to completely revamp the controls.

“One of the cool things about Uncharted 1 is, we had no fucking idea what we were doing,” Pope says. Again, he reminds me that the team was very capable, but design decisions were incredibly fluid at the last minute—including a total overhaul of the control system.

“Uncharted 1 was announced, and then Gears [of War] came out,” Pope says. “And Gears invented the modern third-person shooter.” Naughty Dog had originally begun its work on Uncharted with more of a Tomb Raider control system, Pope says, which meant more auto-rolling and auto-aiming. “Suddenly, Gears came out and showed them how to do it. So we changed everything, six months before release.”

Gears of War itself was inspired by Resident Evil 4 for the over-the-shoulder third-person camera, and Kill Switch for the cover based shooter system. It is not a strange concept for a game to take inspiration from others, but it is interesting to hear nonetheless how Uncharted 1 could have been different if it was not for Gears of War. 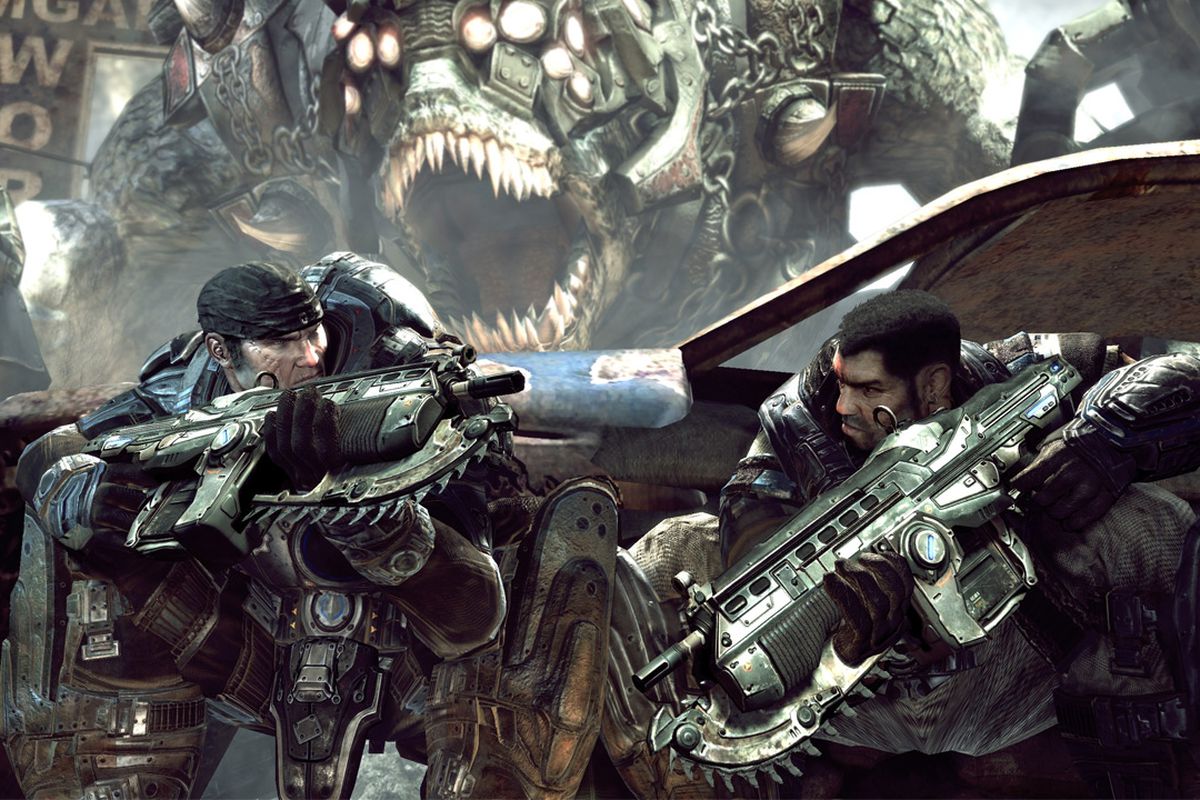 Uncharted series has managed to become one of the biggest selling first-party IP for Sony Interactive Entertainment. There are a total of six games released in the series, four of them are mainline stories while two of them are spin-offs.