Anthem On PS4 Pro and Xbox One X: Will Anthem Run At 60 FPS? Resolution and Frame Rate?

Bioware has now confirmed the resolution and frame rate for Anthem on PS4 Pro and Xbox One X. Here’s what you need to know about this upcoming game’s performance and visuals.

Bioware’s Mark Darrah has confirmed that Anthem won’t run at 1080p and 60 FPS on the PS4 Pro and Xbox One X. This means there won’t be any support for 60 FPS on these platforms. If we remove them from the equation, there is no chance it can do the same on the regular PS4 and Xbox One, so basically, the game will run at 30 FPS like Destiny from Bungie. 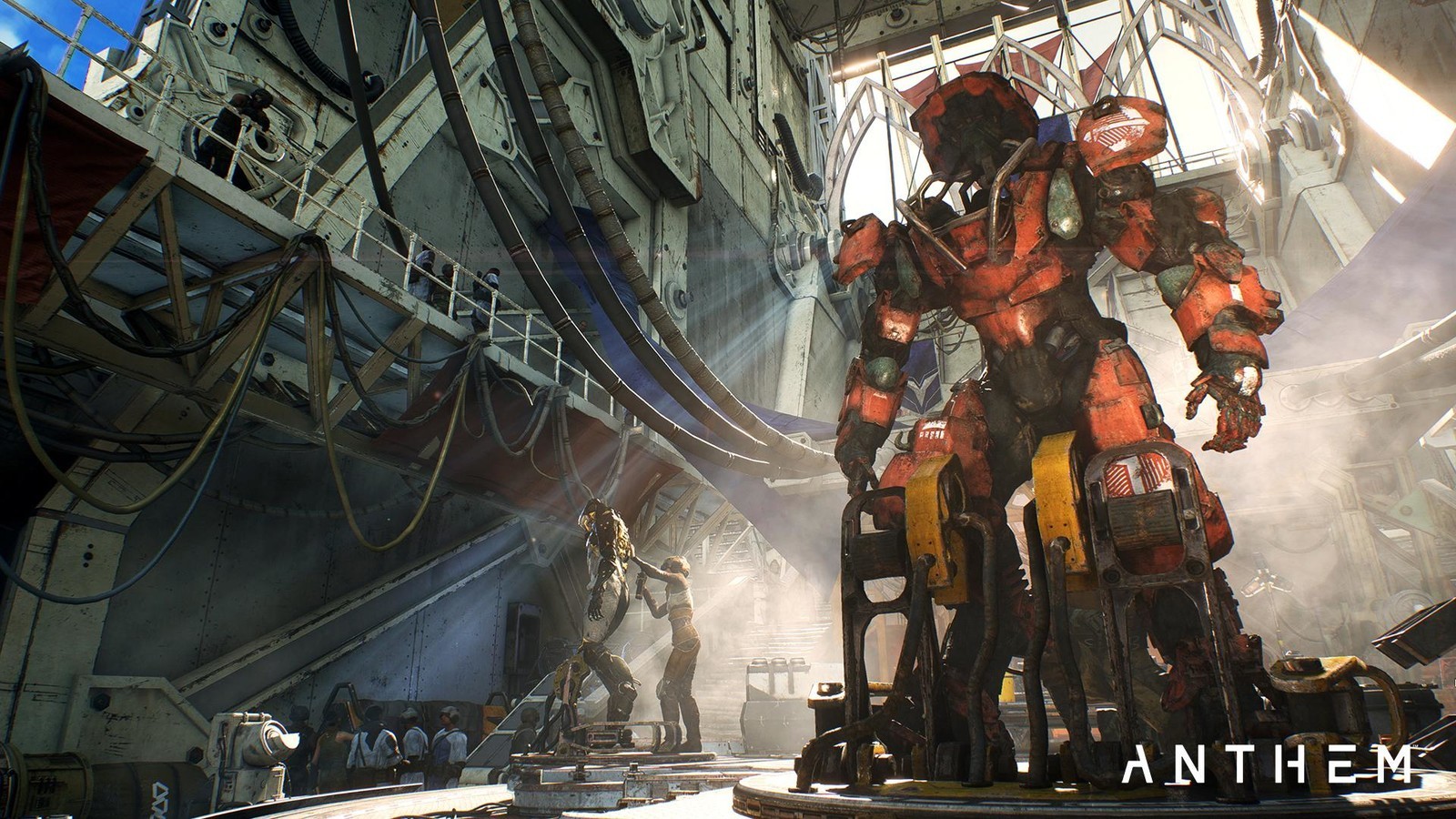 Anthem resolution and the frame rate is likely going to be 1080p and below for the regular PS4 and Xbox One. It is possible that Bioware ends up downgrading Anthem in a significant way for these platforms since it appears quite ambitious for them. The game will still look great but if you want the best experience possible, PC is the way to go followed by the PS4 Pro and Xbox One X.