Find out how much data will be required by Anthem and check out some new information including a screenshot from the Anthem pre-launch demo.

Before the game launches on February 22, EA is planning to release a set of different pre-launch demos for the game. It will give fans a chance to experience the world of Anthem first-hand, but the availability of this demo is limited for early access users. It will go live for the public later in February.

According to the lead producer at Bioware, Michael Gamble, the final download size of Anthem is 30 GB. He also confirmed that the demo is the same as the VIP client, so you can pre-load it starting from January 23.

Here is a look at the game running on the PS4. It is an off-screen image but it is a representative of how it might run on the PS4 hardware.

At home, chillin on PS4. You know how it is. pic.twitter.com/MTbwKXFlnt 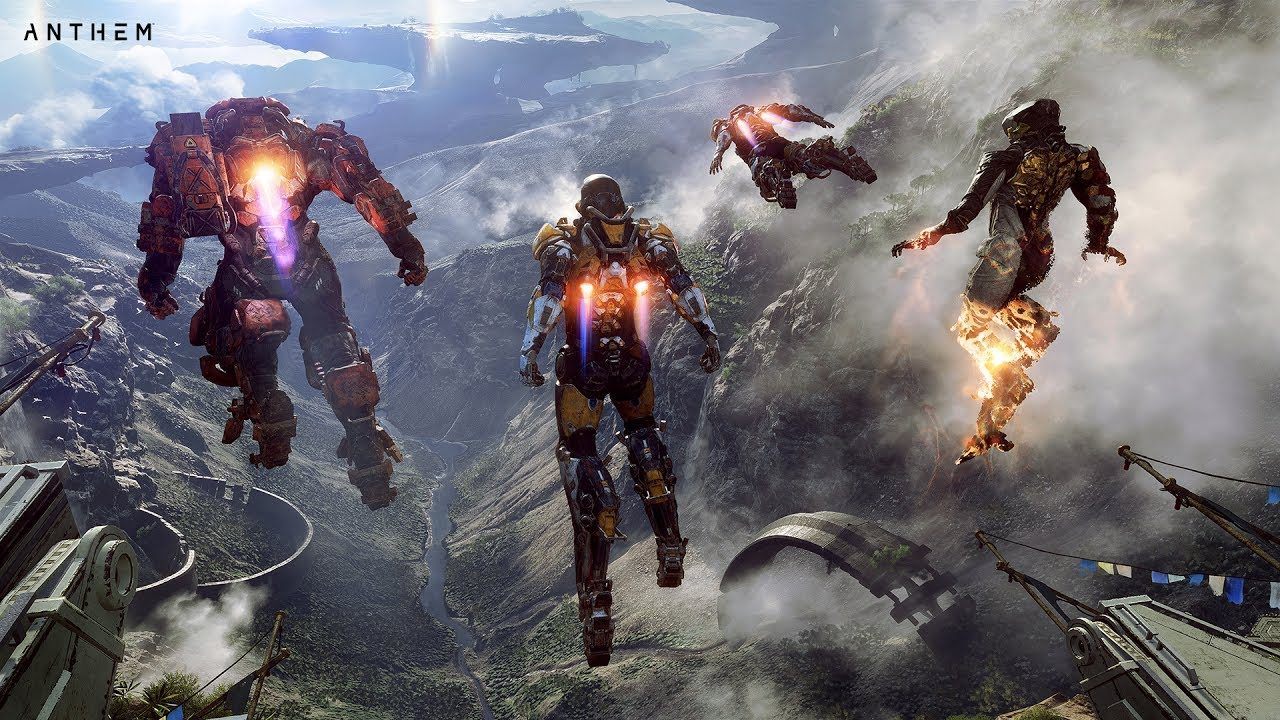 According to the official Anthem FAQ, here is the Anthem pre-Launch demo release schedule.

The first pre-launch demo runs from January 25 (at 17:00 UTC) through January 27, 2019. This is a VIP demo and is only open to players with Origin Access (Basic or Premier) or EA Access, and players who have pre-ordered Anthem.

Anyone with VIP access can also invite three friends to join them in the demo. All players who take part in the VIP demo will get an in-game reward at launch.

So if you want to play together with everyone without having to pre-order the game, your best bet is to wait until February when the open beta will be available to download on all platforms.