Keane Reeves is back with a bang in the new John Wick 3, which has received its first teaser trailer.

John Wick 3 will be directed by Chad Stahelski and written by Derek Kolstad. It is the third film in the John Wick series that stars Keanu Reeves in the lead role of John Wick. These movies are famous for their over-the-top action scenes and an intriguing story premise that revolves around revenge.

John Wick 3 will continue from the ending of its predecessor where Keanu Reeves has to run away after The Continental places a $14 million bounty on his head. He will have to viciously fight his way against the horde of world-class bounty hunters while having trouble with the people that he can trust in order to save his life.

John Wick series has managed to carve its own niche action movie genre. It has always done great at the box office with the second movie making more than $150 million worldwide on a modest 40 million budget. It has been quite profitable for the distributor Lionhead Studios. 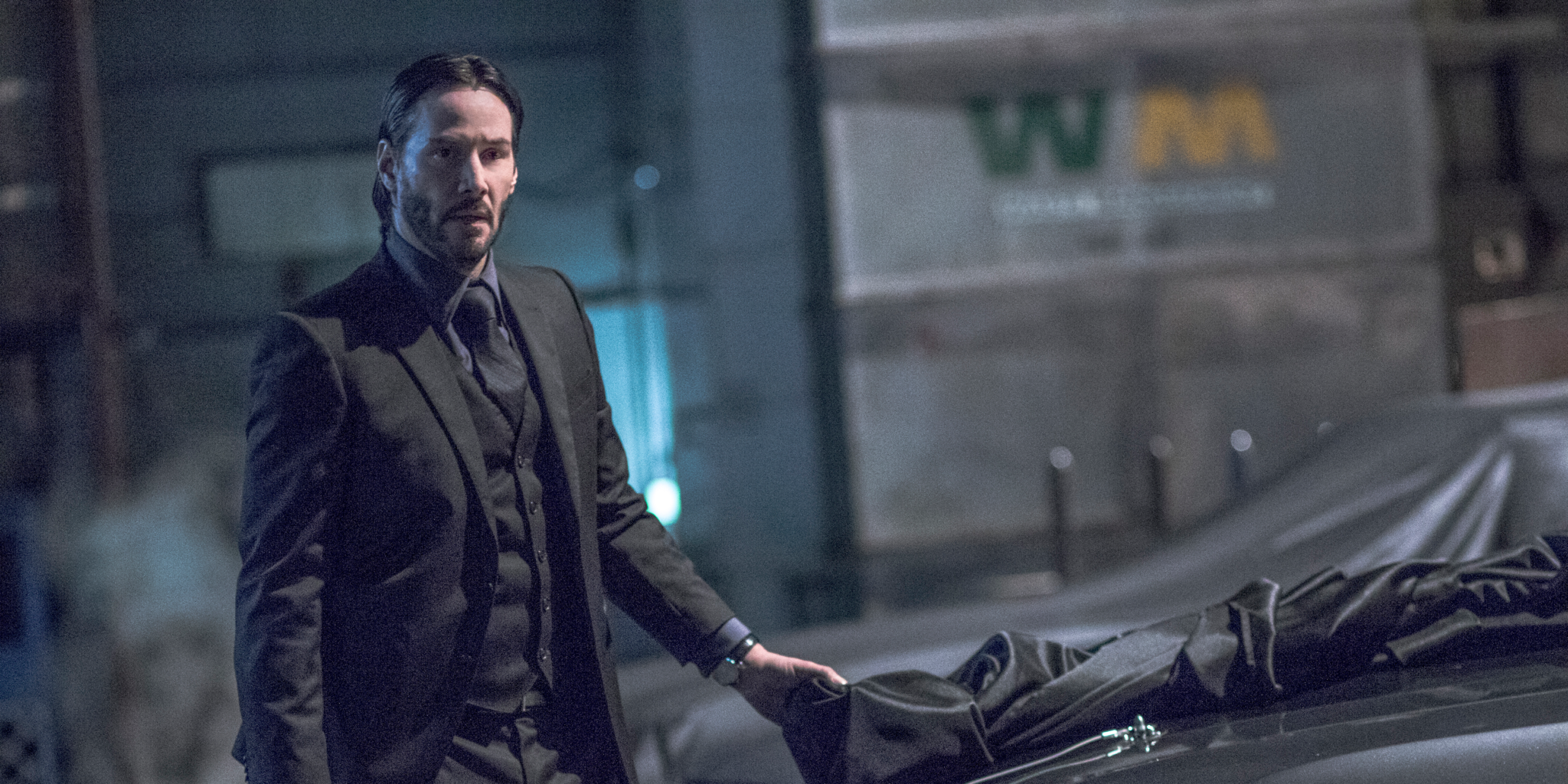 John Wick 3 will be out in theatres on May 17, 2019. It features a star-studded cast including Keanu Reeves, Halle Berry, Ian McShane, Mark Dacascos, Lance Reddick, Laurence Fishburne, Jason Mantzoukas, and Anjelica Huston.