Yakuza Kiwami Will Be Out On Steam On February 19

Yakuza Kiwami is a remaster of the first game that has already released for PS4. It has finally received an official release date on Steam as well.

Sega had already announced Yakuza Kiwami for PC, but there was no release date set for it. After letting fans wait for a while, they have cleverly dropped the release date in a new animated GIF which was quickly spotted by eagle-eyed fans. The release date is set for February 19.

Yakuza Kiwami coming to Steam on Feb 19th, revealed on final frame of a GIF on Steam page https://t.co/XTAgAxmV4v pic.twitter.com/bLAAinQVGl

The announcement of Yakuza Kiwami release date should not be that much of a surprise since the store page was recently updated. The game should follow the steps of Yakuza 0, which also launched on Steam last year and it was the first Yakuza game to release on PC. 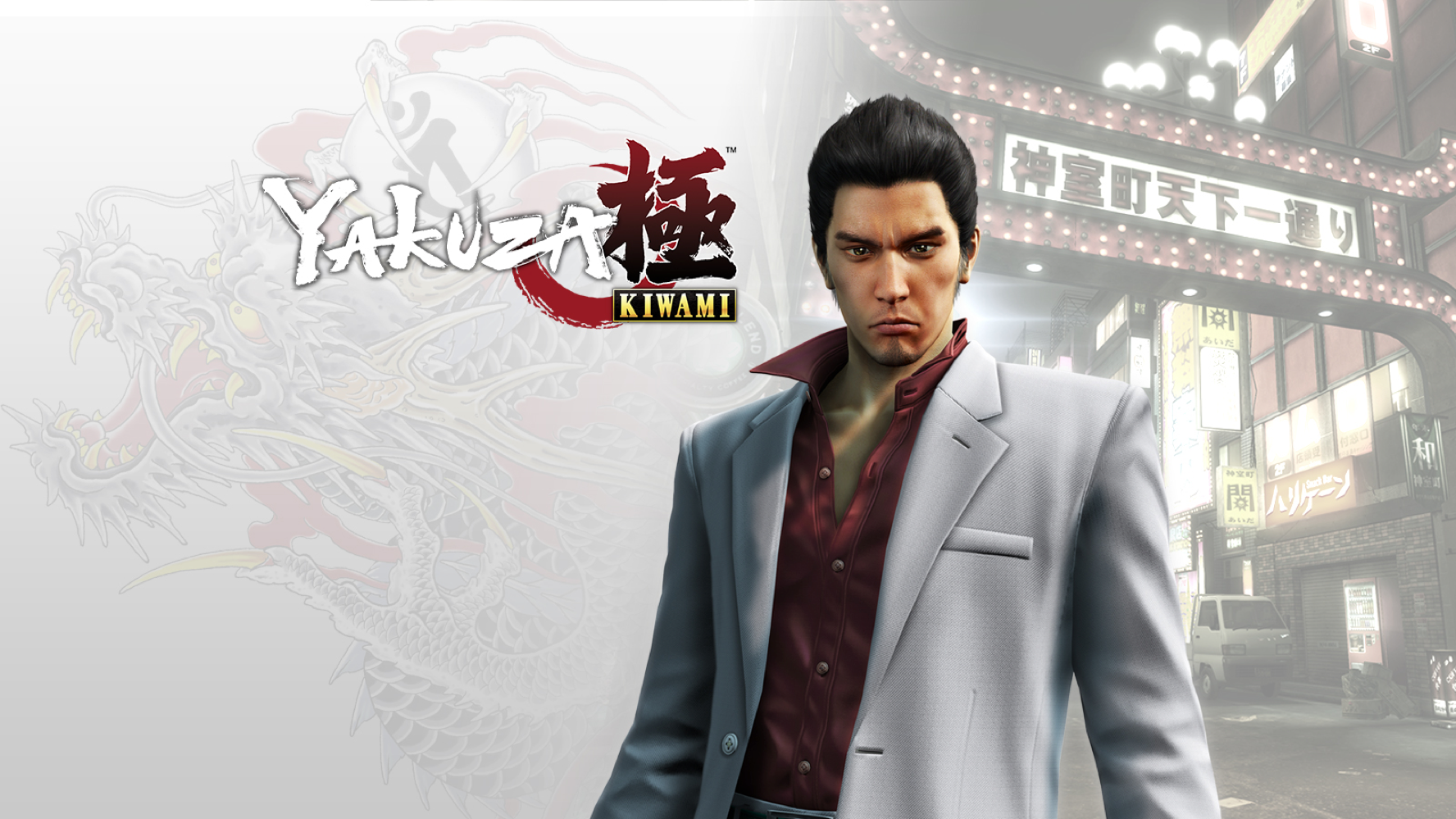 Yakuza Kiwami is a remake of the first Yakuza game that launched on the PS2. It was fully remade in the new Yakuza 0 engine for the PS3 and PS4. Sega later localized and released it in the West but the PC port was announced later along with the announcement of Yakuza 0. The story directly continues from its predecessor so those who want to play these games in their intended order should enjoy Yakuza Kiwami.