Crash Bandicoot 4 is out now for PS5 and Xbox Series consoles and based on the early impressions, it is a good port that also greatly reduces the file size.

Crash Bandicoot 4 launched with a file size of 45 GB on PS4 while the Xbox One version without the day one patch was roughly 30 GB, but if we added the patch into the final size, then it comes to more than 40 GB just like the PS4 version.

This is why it is surprising to see that the PS5 version of the game is also half the size of the PS4 version, weighing in at just 20 GB. The game is playable now on the PS5 after installing the latest update 1.05 patch which is available on PS4. Additionally, you can also purchase it for PS4/PS5 since it is on sale for $38.99 digitally from the PlayStation or Xbox Store. 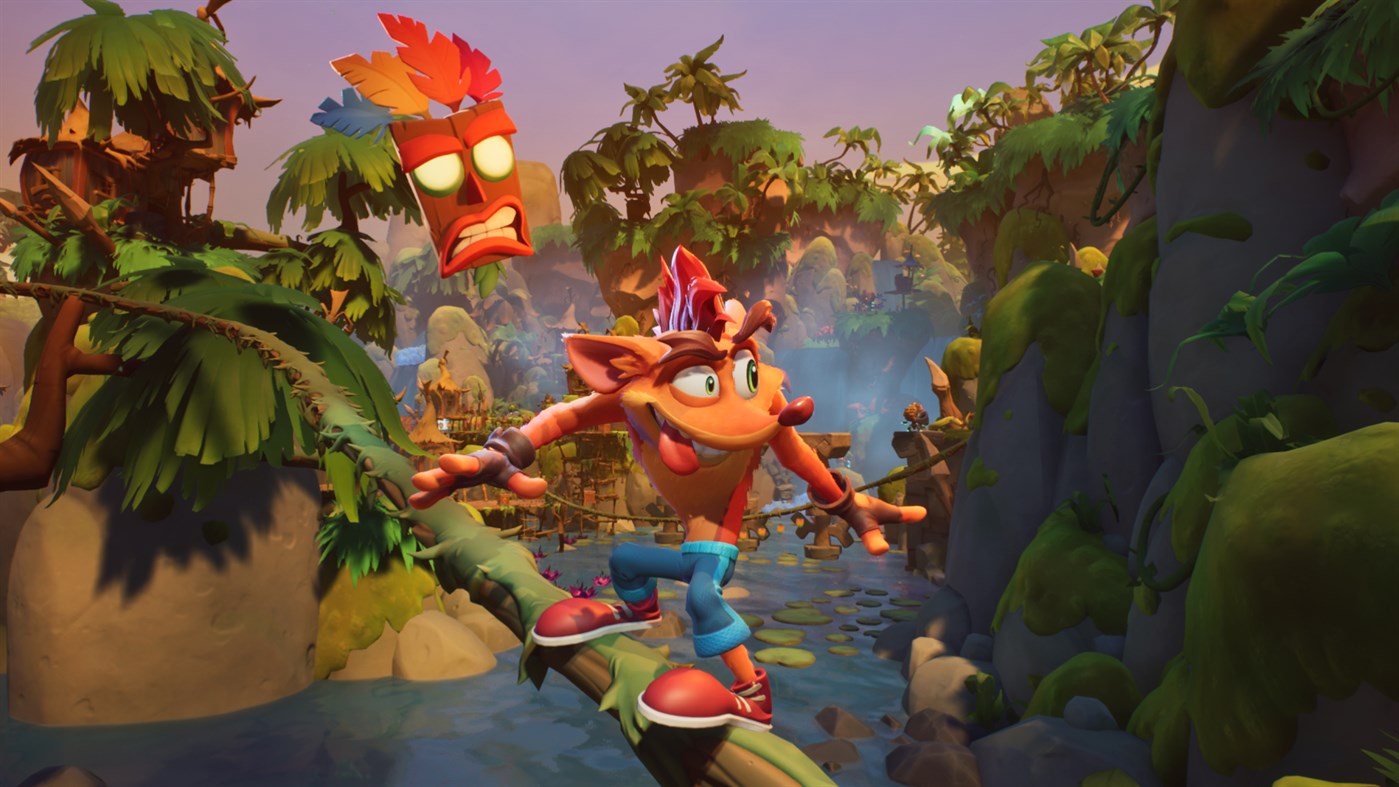 Here is the file size of Crash Bandicoot 4 on the Nintendo Switch, Xbox One, Xbox Series, PS4, and PS5.

Here are some of the PS5 exclusive features that were shared by Sony on their official website.

Crash Bandicoot 4: It’s About Time is also available on the Nintendo Switch in addition to the PS5 and Xbox Series. The game originally launched for the PS4 and Xbox One back in October 2020. It is also confirmed to release for the PC at a later date.

Previous Article
Halo Infinite Is Not Open-World, Will Have Dynamic Weather, Random Enemy Encounters, More
Next Article
Xbox Series Will Get FPS Boost For Five Games Including Skyrim, Dishonored, and Prey