Rumor: Crash Team Racing Is Getting Remastered, Announcement At The Game Awards

The Game Awards is going to feature an announcement for Crash Bandicoot fans. It is a remaster of Crash Team Racing that is being rumored.

This news is making the rounds online that Crash Team Racing is getting a remaster and the announcement is being held back for The Game Awards. You are going to hear about it first on December 6th. This rumor is coming from Eurogamer, who have a good track record within the industry and have shared similar reports about upcoming games in the past. 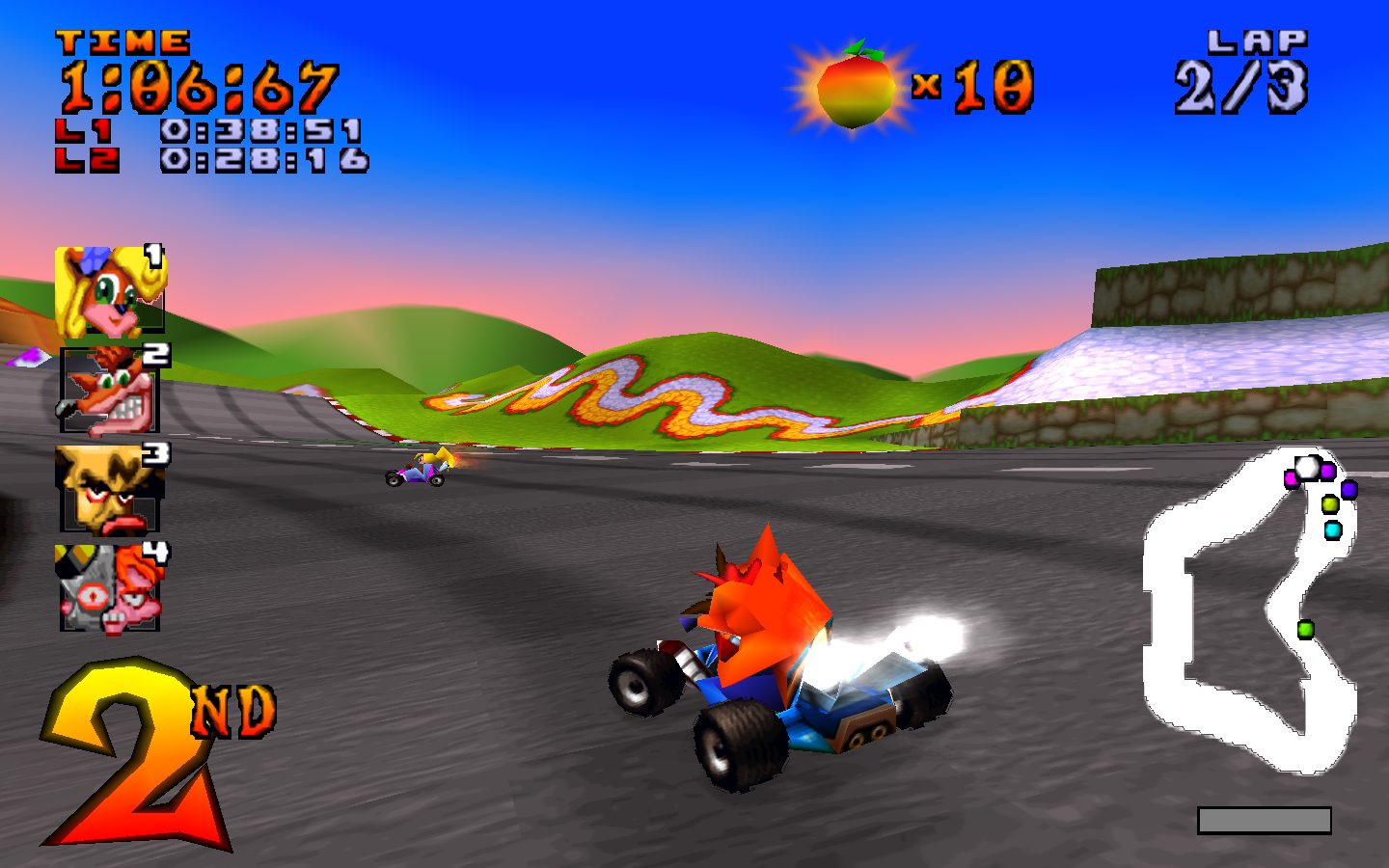 It is further corroborated by some media personalities sharing news on Twitter about getting a mysterious package. PlayStation Underground host Hollie Bennett has shared images of a red dice that had a furry design. It appears to resemble an object that you usually hang on your rearview mirror. The sender also sent a text along with it that said “sliding into The Game Awards on December 6.”

Crash Team Racing was a great Kart racing that also featured drifting mechanic using which you could slide around corners to build a boost and then unleash it to get ahead of opponents. The text is possibly alluding to that mechanic.

The Game Awards will be live-streamed online and they are currently scheduled for December 6. You can expect to see as much as 10 world premiere or brand new game announcements during this event and one of it might have been spoiled now with the rumors of Crash Team Racing Remaster.

New Crash Bandicoot Reportedly In Development At Toys For Bob