CD Projekt Red has just announced a sales update for Cyberpunk 2077 and they have confirmed that the game has sold through 13 million copies.

Despite the disastrous launch of the game on consoles, it was received fairly well on PC. Shortly after the launch, CD Projekt Red disclosed that the game had sold 8 million copies as a pre-order, which is a hefty number for a game.

Now that it has been out for a week, CD Projekt Red has shared an updated sales figure for Cyberpunk 2077 confirming that it has sold 13 million copies. They have made it a point to state that this also counts for any refunds that have been processed so far. 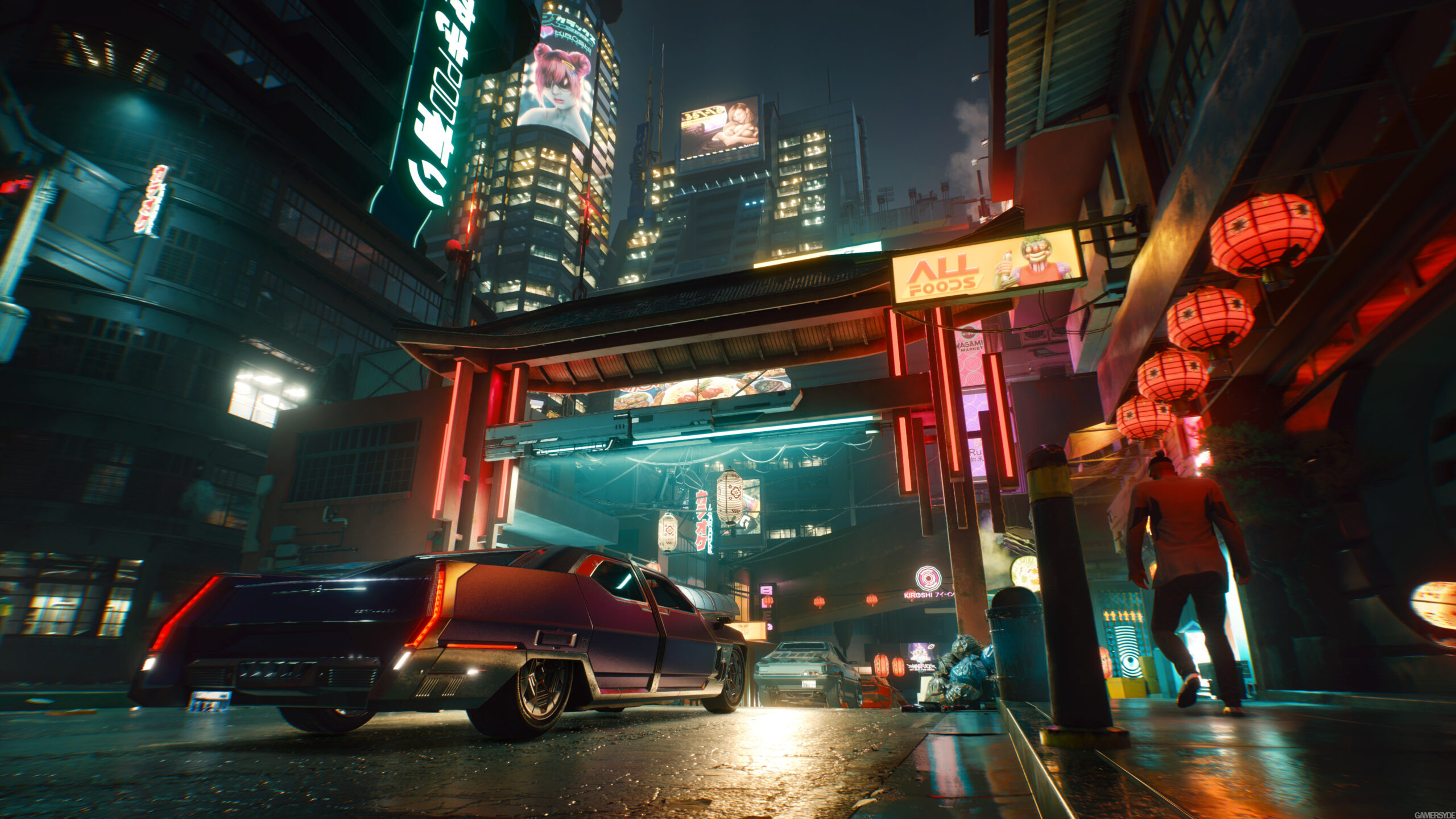 The number that has been disclosed today covers the sales until December 20. According to the company, “this figure represents the estimated volume of retail sales across all hardware platforms (factoring in returns submitted by retail clients in brick-and-mortar as well as digital storefronts), i.e. the “sell-through” figure, less all refund requests e-mailed directly to the Company by the publication date of this report in the framework of the “Help Me Refund” campaign.”

Regardless of how the game was received negatively and currently sits at a 78 critic average on OpenCritic, it doesn’t appear to have a big impact on the sales of the game.

Cyberpunk 2077 is available now for PS4, Xbox One, and PC. It is also playable on PS5 and Xbox Series through backward compatibility and supports a higher frame rate on these new generation consoles.