Gotham Knights won’t be out for a while but the developers of the game have received new merc including artwork that teases alternate skins.

Gotham Knights is a brand new game that is set in the Arkham universe and will feature Batgirl, Robin, Nightwing, and Redhood in the lead roles. It is being developed by Warner Bros. Montreal. This is the long-rumored Court of Owls game.

The first tease at alternate skins in Gotham Knights comes from merchandise that was supposedly given to the developers ahead of the Christmas holidays. This shows an alternate skin for the main characters like Nightwing. 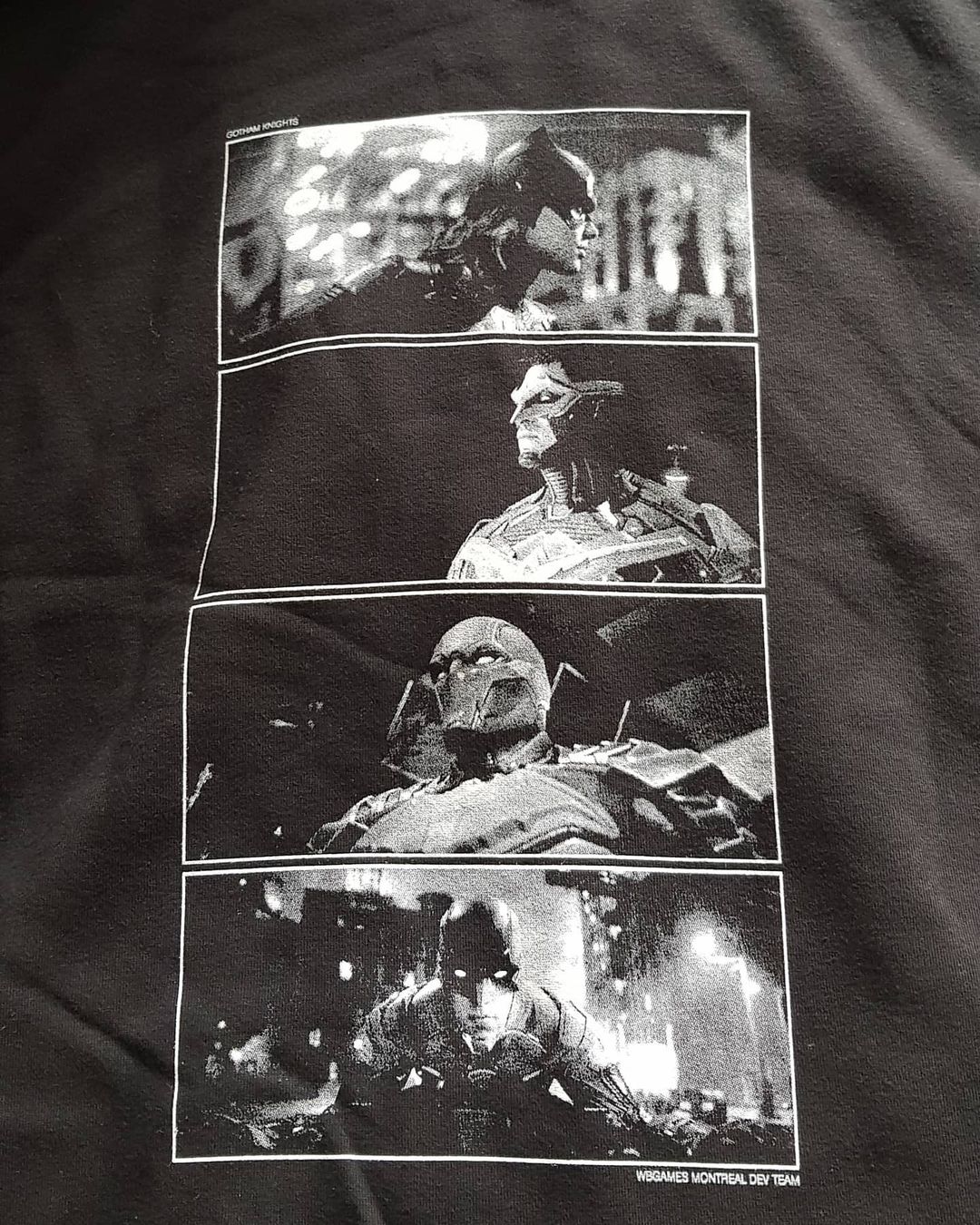 One of the Senior Level Designers on Gotham Knights, Andy Gagnon posted about getting a new piece of artwork for Gotham Knights as part of the Christmas celebrations at Warner Bros. Montreal. 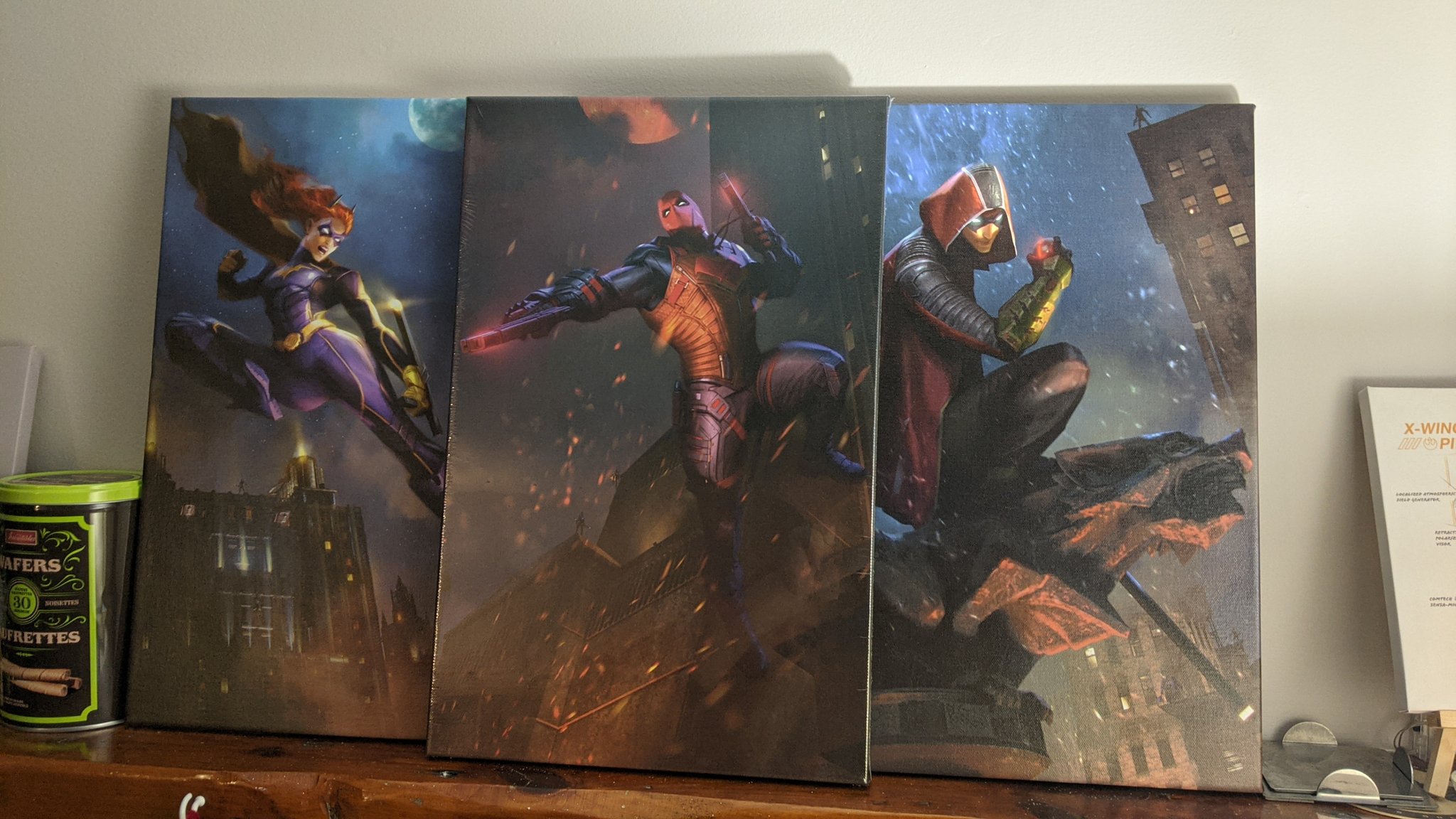 This artwork shows Batgirl, Robin, and Redhood in action. Each piece of art that focuses on a single character has a silhouette of another character in the background which was clarified by the developer that this is just one of the heroes that are standing in the background.

The game will target a release window set for 2021. It was confirmed for the PS4, PS5, Xbox One, Xbox Series, and PC. It will be the first new project to release by Warner Bros. Montreal after Batman: Arkham Origins, and will be followed by a Suicide Squad game from Rocksteady Studios.

Previous Article
Cyberpunk 2077 Has Sold 13 Million Copies Despite Refunds
Next Article
Super Smash Bros Ultimate Update 10.1.0 Is Out, Here Are The Patch Notes

Gotham Knights Rated In Taiwan But Only For PS5 and Xbox Series
Ali Haider April 28, 2022