CD Projekt Red has detailed the system requirements for Cyberpunk 2077 during the recent Night City Wire broadcast. They don’t seem that demanding for now.

Cyberpunk 2077 is out on November 19, 2020. It will get a next-generatio upgrade for PS5 and Xbox Series X later in 2021. While the game is targeting current-generation consoles, this appears to have carried to the PC version as well. The developers have now shared the minimum and recommended system requirements for Cyberpunk 2077. 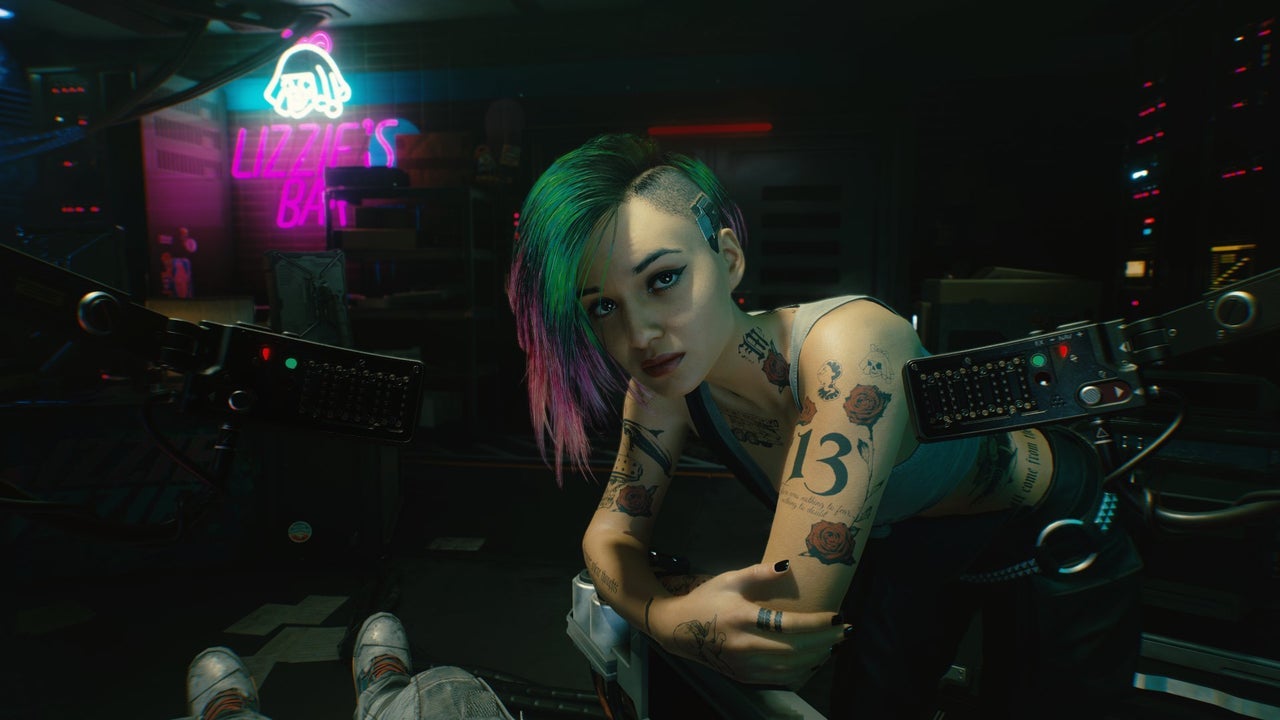 Read More: Demon’s Souls Is a PS5 Exclusive, Not Coming To PC and PS4

Cyberpunk 2077 was recently confirmed to include support for ray-tracing. The game was seen running on an Nvidia RTX 3080 GPU, which is their most recent architecture with improved ray-tracing. As expected, CD Projekt Red has opted to wait for the game to get close to its launch before sharing the system requirements that will be needed to enjoy the full visuals of Cyberpunk 2077.