Amazon is contacting users who have pre-ordered PS5 on their website to inform them that they might not get their console on launch day due to high demand.

As revealed by Wario64 and TheGameAwards creator Geoff Keighley, Amazon is not able to fulfill every pre-order for the PS5. This could lead to a delay in shipping the console to users at launch.

Read More: Cyberpunk 2077 Has a Shorter Main Story Than Witcher 3

Amazon is informing the customers who have pre-ordered a PS5 through email. We can confirm that we have received such an email from Amazon which talks about not being able to ship a console on launch day. 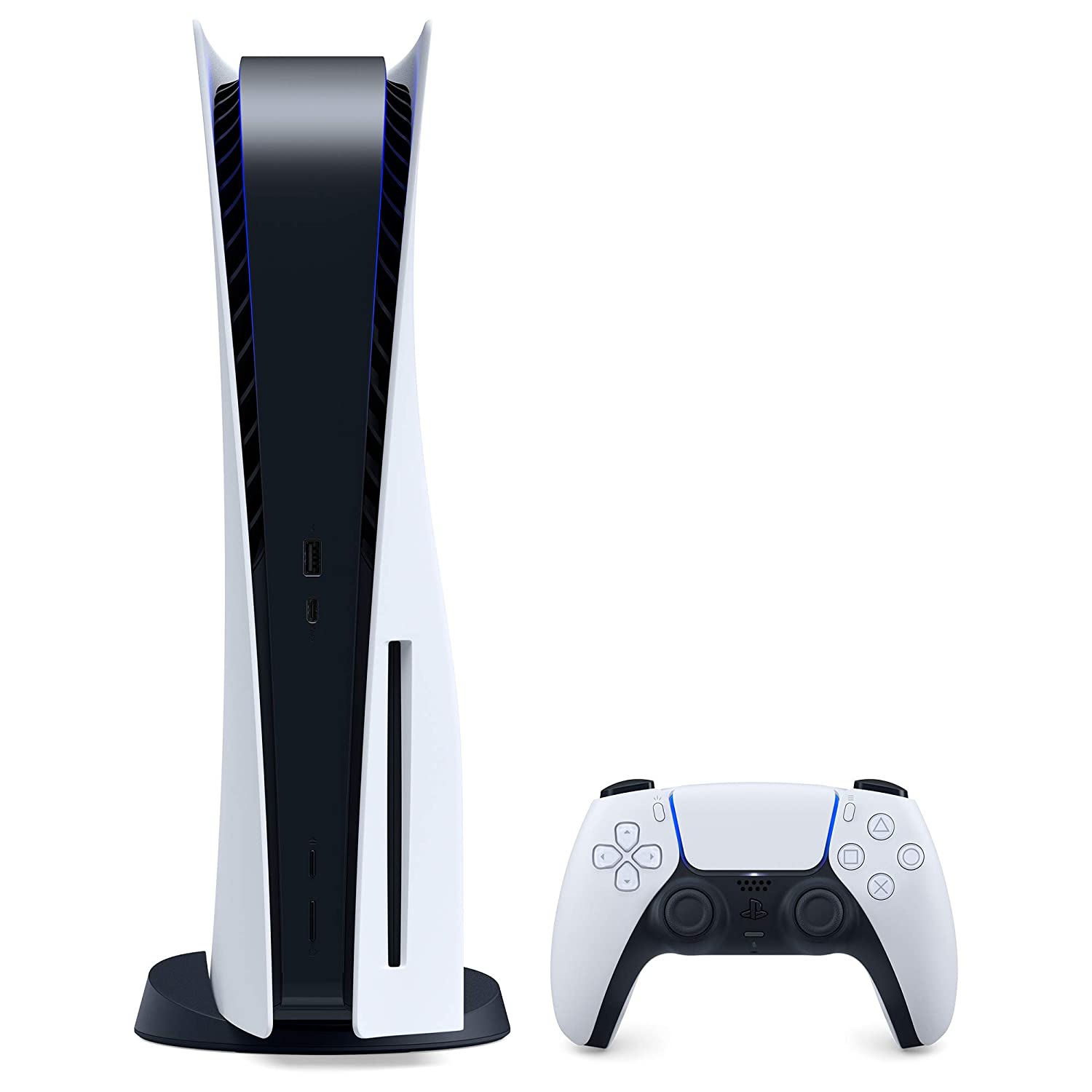 Amazon cites “high demand” for the PS5 as one of the reasons why they won’t be able to ship consoles on launch day. They assure the users that they will get the item “as soon as possible” once it is released.

Sony had planned to ship 15 million PS5 consoles by the end of March 2021. There was a report earlier from Bloomberg that mentioned that Sony had to cut the production of the console due to some issues with chip manufacturers which could lead to a small number of shipments for the users. Sony denied the report and clarified that they are sticking close to their original estimate.

Despite the claims of Sony to avoid a stock shortage, Amazon doesn’t appear to have enough units allocated to deliver to every customer at launch.