Daemon X Machina is an upcoming Nintendo Switch exclusive that offers some excellent mech combat action. It had a demo released with frame rate issues.

Daemon X Machina developers in an interview, that was published by Nintendo and posted on the news feed accessible on the Nintendo Switch, have said that frame rate is a top priority for them after the release of the demo.

We took all the main points that users brought up. A lot of users mentioned that they wanted a better frame rate. When we released that demo, the game was still early in development and had a lot of adjustments that need to be done. So, it was something that we were actively working on, but when we saw the user feedback we made sure to make that one of our top priorities.

Daemon X Machina is a third-person shooter with a focus on mech combat. The demo that was released for the Nintendo Switch earlier this year had plenty of issues with the frame rate. It could drop depending on the number of objects on the screen or the abundance of visual effects. 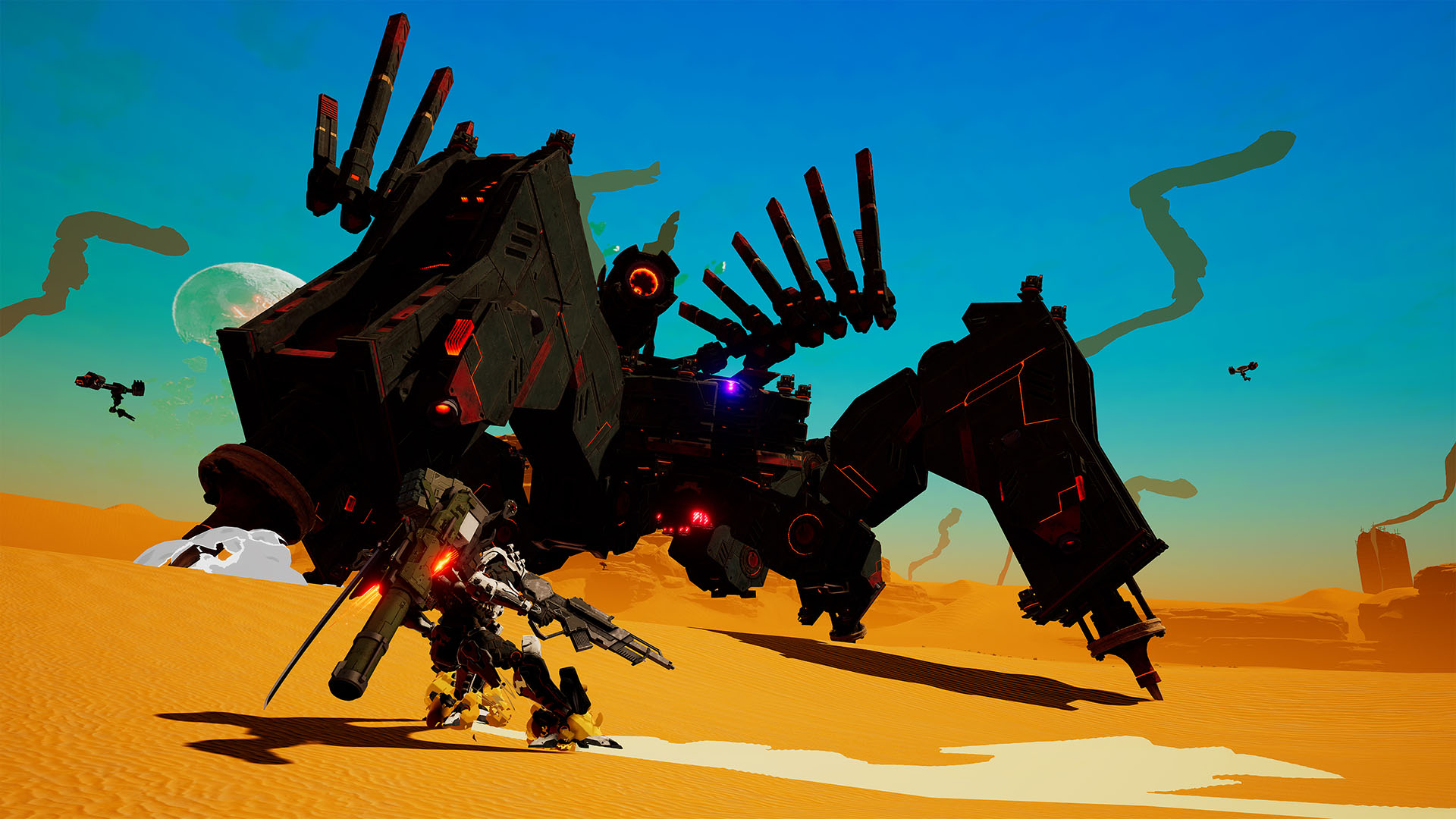 After the release of the demo, the developers have gathered some valuable feedback and confirmed that the frame rate issues are a top priority for them. They have also confirmed that the demo was based on an early version of the game.

Daemon X Machina is expected to launch on Septemeber 13, 2019, for the Nintendo Switch.