Dead or Alive 6 players on PC are reporting a bug that is preventing them from playing the game. This bug was apparently introduced in the latest patch for the game.

Dead or Alive 6 has received a new update on PC today. After installing this update on PC, players started to report about issues with the game getting stuck during the “Now Loading” screen. This was not the case with any of the previous updates, and judging from the Steam Database entry, this update is labeled without any version number. It is simply listed as version 1.x instead of an iterative update. 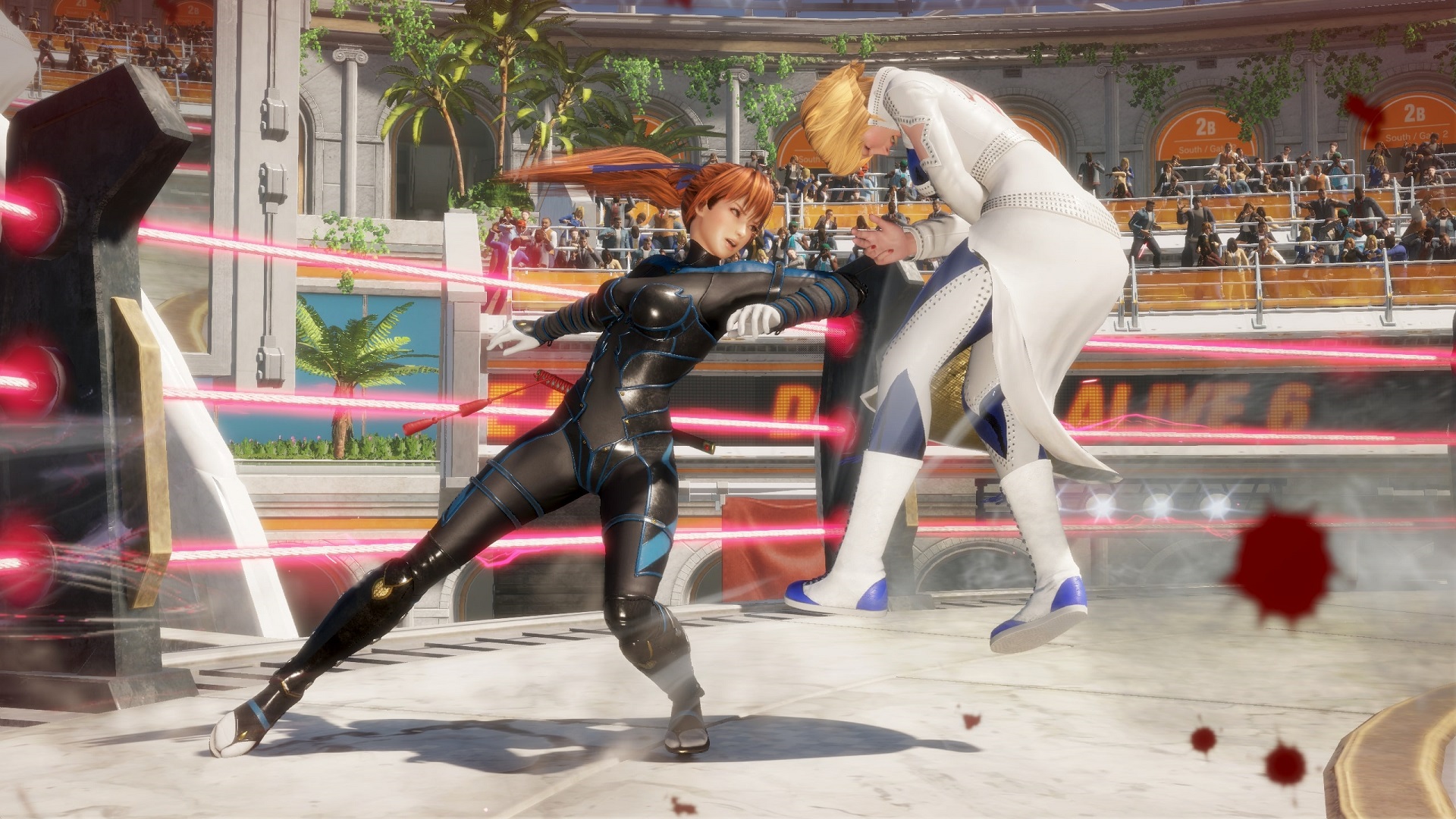 Steam forums were full of complaints from players who have purchased a copy of Dead or Alive 6 on PC. This prompted the developers to quickly react to this mistake and they have rolled back another update afterward. This new patch was roughly more than two GB and seems to have fixed the infinite loading screen bug for Dead or Alive 6.

Read More: How To Avoid Anthem Bricking Consoles Issue and Fix It

It remains a mystery why the developers just released this update without testing it out properly. Judging from the reactions of most players, this was a serious bug that was affecting almost everyone so it shows the incompetence of the developers who didn’t even test it properly before releasing it for PC. To give them some credit, at least they rolled back the changes with a new update.

Dead or Alive 6 Gets Lobby Matches Support With New Update