Arkane Studios’ Deathloop may be headed to Xbox Game Pass on September 20, 2022, based on the latest rumor.

During the latest episode of The Xbox Two, titled “PlayStation Cries Over Call of Duty”, Rand and Jez Corden confidently stated that Deathloop will arrive soon on Xbox Game Pass, and Rand believes it will happen as soon as September 20, 2022.

According to Rand, there’s a possibility that Microsoft will make an announcement on September 15, 2022 regarding Deathloop coming to Xbox Game Pass as early as the next week on September 20, 2022. Jez stated that he’d “bet money” on this possibility becoming a reality.

Rand mentioned that the game is set to appear on PS Plus Extra on September 20, and, as such, based on his prediction, Microsoft will also be looking to bring it to its subscription service i.e. Xbox Game Pass, on the same day. 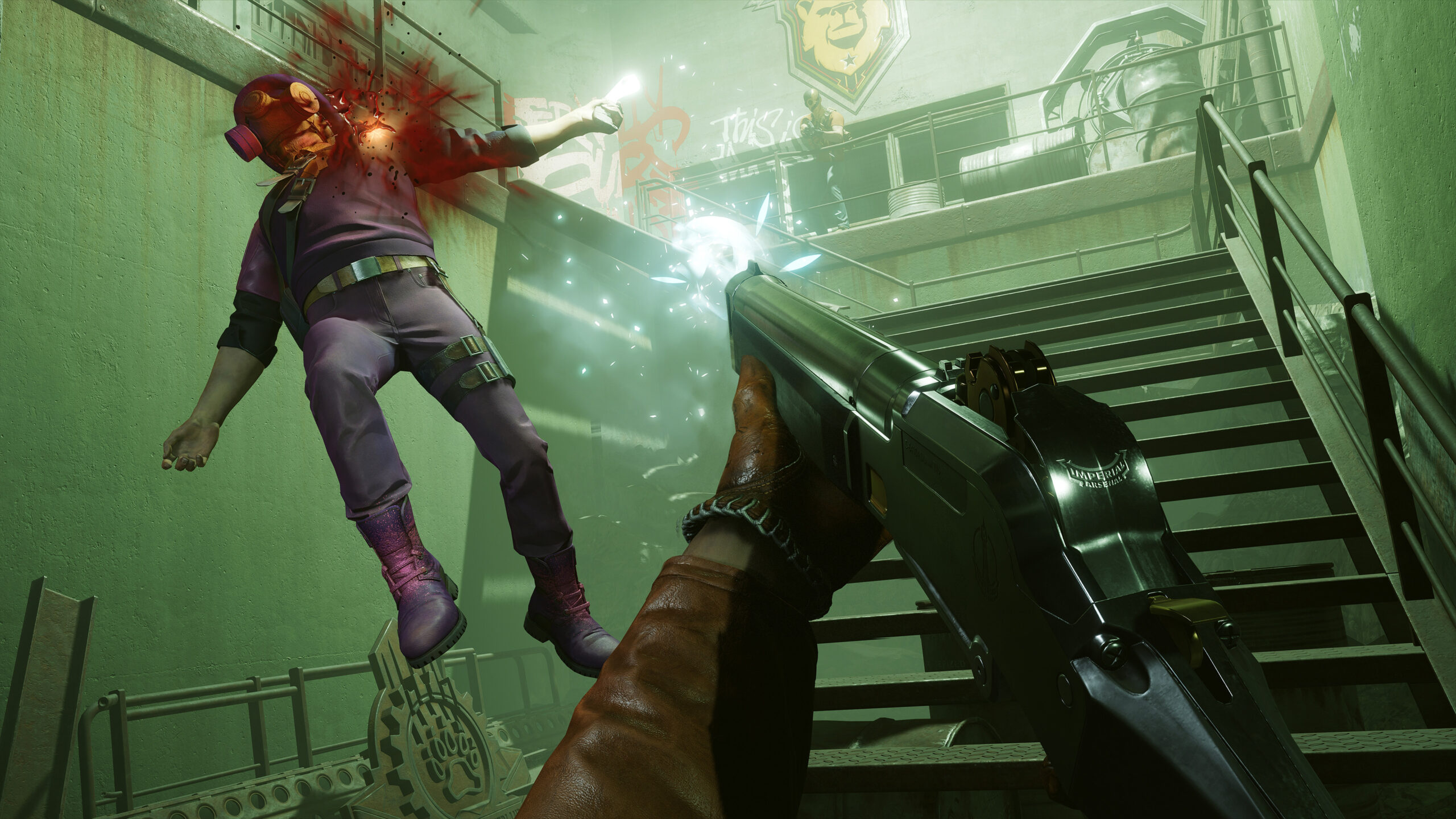 Tags:
Previous Article
Death Stranding May Be Getting Ray Tracing Support
Next Article
Yakuza 8 Will Feature Kiryu And Ichiban As Dual Protagonists