Yakuza 8 Will Feature Kiryu And Ichiban As Dual Protagonists

Yakuza 8 has just been announced, and Ryu Ga Gotoku Studio has revealed that the game will feature both Kiryu and Ichiban as dual protagonists.

During the RGG Summit 2022: Ryu Ga Gotoku Studio presentation today, the studio unveiled that Yakuza 8, officially titled Like A Dragon 8, will include both Kiryu and Ichiban as its protagonists. 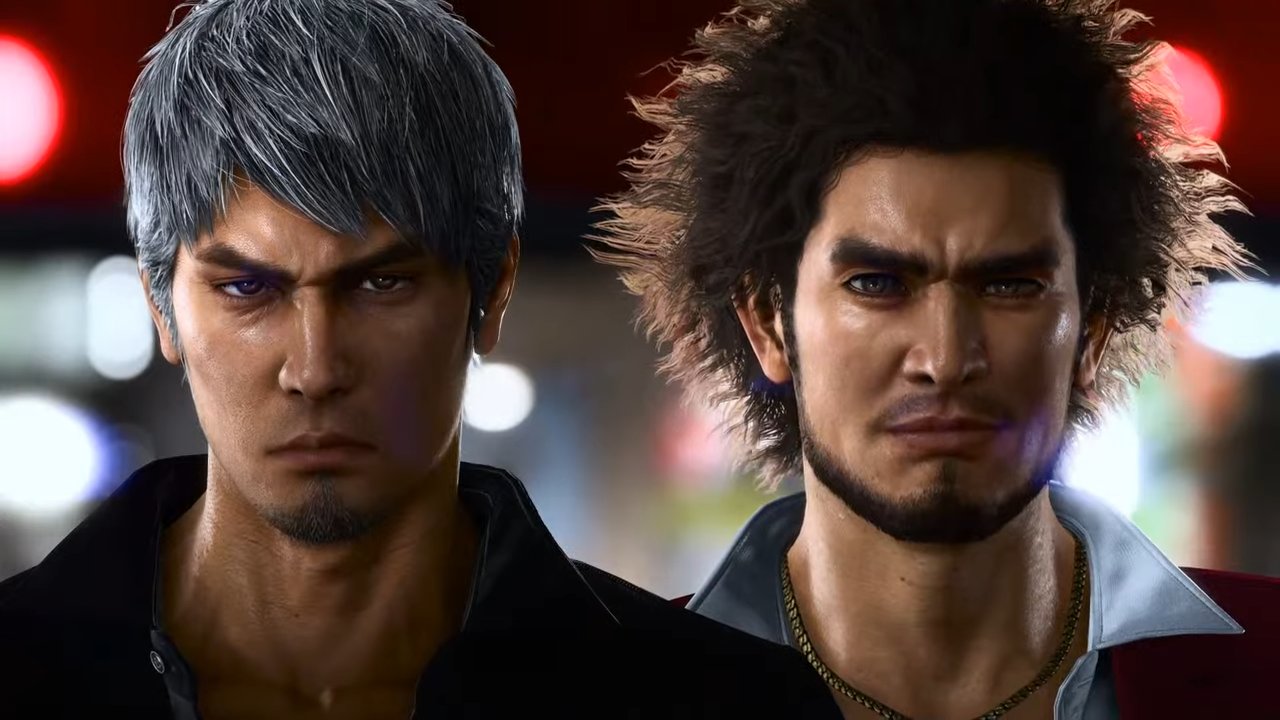 As seen in the screenshot above, Kiryu is sporting a brand new look. According to Ryu Ga Gotoku Studio, he has changed his hair for a certain reason, which has yet to be revealed.

Yakuza 8 will feature the same RPG-like turn-based combat system that was introduced in Yakuza 7. It appears that Kiryu will have his own party of characters instead of him being a part of Ichiban’s party.

Like a Dragon 8 is deep in development, and plenty of work, such as recording character voice lines, has yet to be done. As such, it is tentatively set to arrive on PS4, PS5, Xbox One, Xbox Series X|S, and PC (Steam) in the year 2024. The announcement trailer can be seen below.

The previous game in the series, Yakuza: Like a Dragon, Yakuza: Like a Dragon is a role-playing game in the popular Yakuza series developed and published by Sega. On January 16, 2020, the PlayStation 4 version of the Yakuza franchise’s first turn-based RPG was made available in Japan and Asia. On November 10, 2020, the game was released in the west for the PlayStation 4, Windows, Xbox One, and Xbox Series X/S. It includes additional outfits, English voice overs, and certain previously paid DLC.

Like a Dragon brought forth a new protagonist named Ichiban Kasuga as opposed to earlier Yakuza games that focused on the life of Kazuma Kiryu, a man attempting to lead a regular life after quitting the yakuza lifestyle. After being in prison for 18 years, only to then be betrayed by his former boss, Ichiban embarks on a personal mission to become a “hero” and uncover the reason behind his betrayal alongside his companions.