Tales Of Symphonia Remastered Runs At 1080p/30 FPS On PS4, Xbox One, Switch

Tales of Symphonia Remastered will run at 1080p and 30fps across all consoles, including the PS4, Xbox One, and Switch.

Based on a specs comparison on the official Japanese website for Tales of Symphonia Remastered, the game will target a frame rate of 30fp and a resolution of 1080p on all consoles. This comes as rather surprising, given the significant difference in horsepower between the Nintendo Switch and the more modern PS4 and Xbox One. 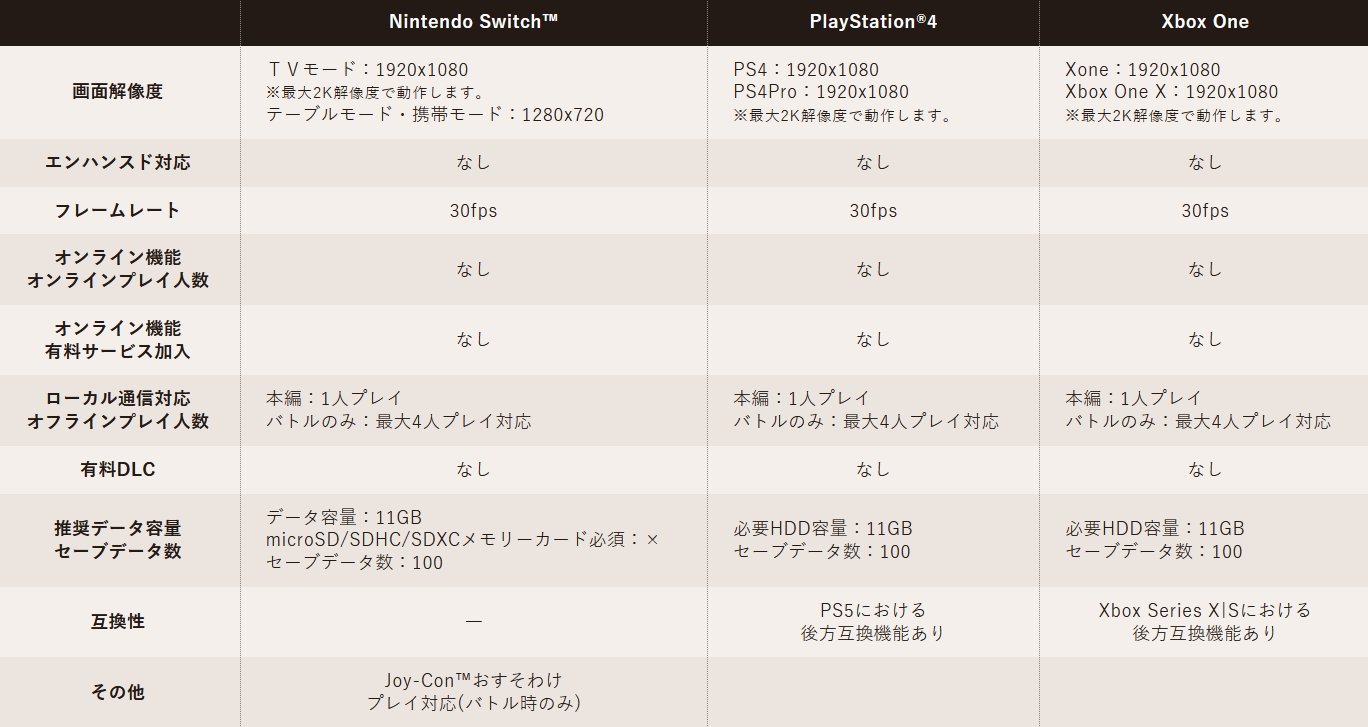 While the game does appear to support both the PS4 Pro and Xbox One X, Tales of Symphonia still operates at a native resolution of 1920 x 1080 on both mid-gen consoles. The same goes for the frame rate, which remains capped at 30fps. Meanwhile, the game runs on PS5 and Xbox Series X|S via backward compatibility with no graphical or performance enhancements whatsoever.

Tales of Symphonia is an action role-playing game that was originally released for the Nintendo GameCube on August 29, 2003, in Japan. It is the fifth main item in the Tales series and was released by Namco. On July 13, 2004, the game was localised and released in North America. On November 19, 2004, it was released in Europe. On September 22, 2004, the game was ported to the PlayStation 2 with new content in Japan.

The game follows Lloyd Irving and is set in the fictional world of Sylvarant. Colette Brunel, a friend from their youth who is destined to embark on a mission to save their world, travels with Lloyd. As their journey goes on, they discover that preserving Sylvarant puts Tethe’alla, a world that exists side by side with their own, in danger.