Yakuza 8 Details To Be Revealed On September 14

Sega and Ryu Ga Gotoku studio are all set to lift the curtain on its brand new Yakuza game, tentatively titled Yakuza 8, on September 14, 2022.

The presentation is titled, “RGG Summit 2022: Ryu Ga Gotoku Studio New Title Presentation”, and it will be host to the Yakuza 8 reveal. It is scheduled to happen on Wednesday, September 14, 2022 at 19:00 JST, and can be seen in the YouTube video linked below.

The previous game in the series, Yakuza: Like a Dragon, Yakuza: Like a Dragon is a role-playing game in the popular Yakuza series developed and published by Sega. On January 16, 2020, the PlayStation 4 version of the Yakuza franchise’s first turn-based RPG was made available in Japan and Asia. On November 10, 2020, the game was released in the west for the PlayStation 4, Windows, Xbox One, and Xbox Series X/S. It includes additional outfits, English voice overs, and certain previously paid DLC. 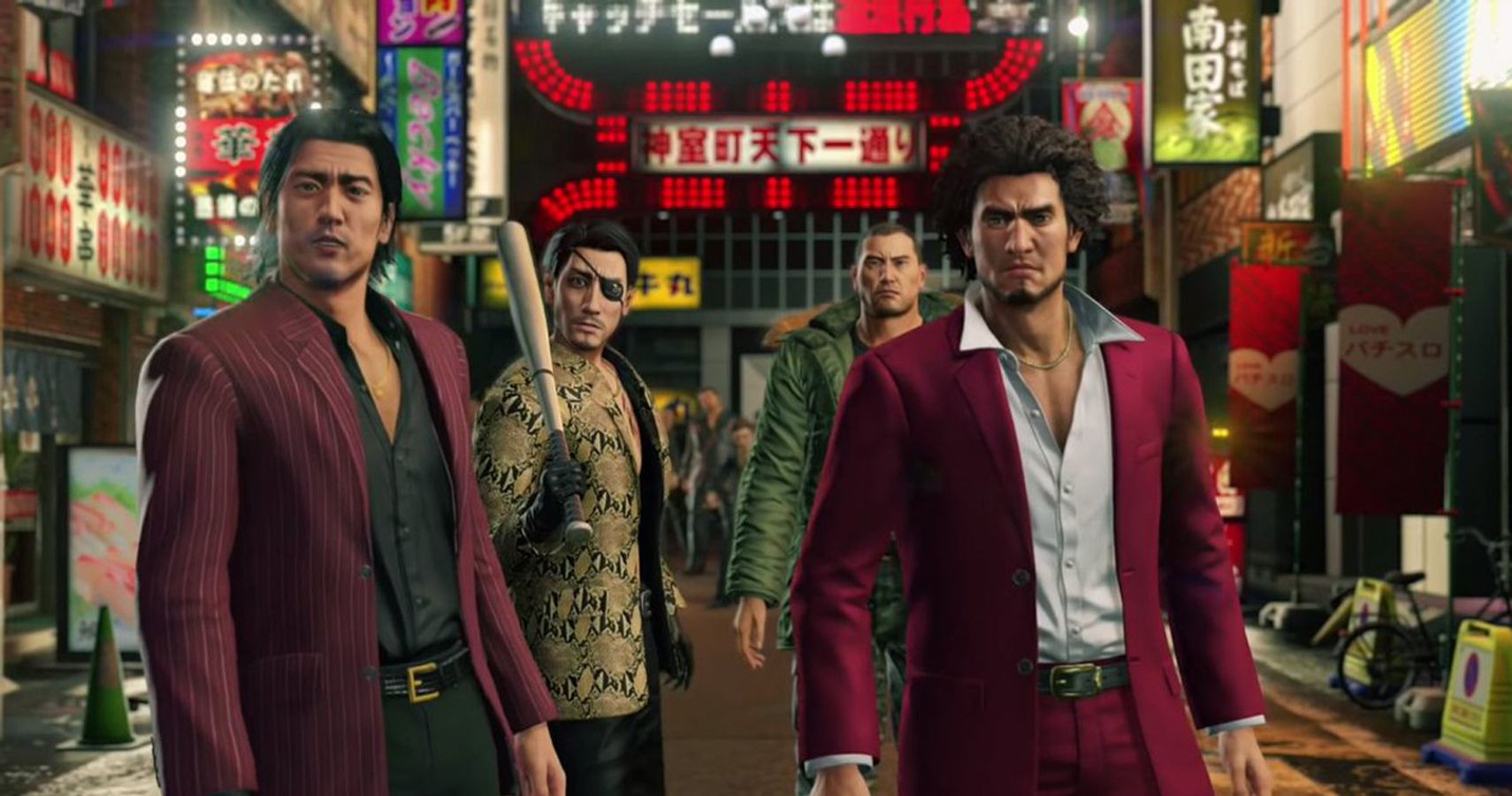 Like a Dragon offers a new protagonist named Ichiban Kasuga as opposed to earlier Yakuza games that focused on the life of Kazuma Kiryu, a man attempting to lead a regular life after quitting the yakuza lifestyle. After being in prison for 18 years, only to then be betrayed by his former boss, Ichiban embarks on a personal mission to become a “hero” and uncover the reason behind his betrayal alongside his companions.

The battle system is a significant departure from previous Yakuza games. Like a Dragon features a four-person battle team and turn-based RPG combat instead of the real-time beat ’em up mechanics of previous games, which was the result of an April Fools joke back in 2019 that was so well received that the development team retooled the combat from its former real-time beat ’em up mechanics. However, in contrast to other turn-based RPGs, characters can kick nearby objects to their target, and they can also use items, such as bicycles, to attack nearby enemies.

Tags:
Previous Article
CD Projekt Explains Why Cyberpunk 2077 Expansion Is Exclusive To Next-Gen Consoles
Next Article
The Last Of Us Factions Features a Dense City; Bend Likely Using Decima For Next Game

Yakuza 8 Will Feature Kiryu And Ichiban As Dual Protagonists