Naughty Dog’s The Last of Us Factions is set to feature a dense city with lots of detail, based on the latest rumor.

According to game designer Mathew Seymour’s LinkedIn profile, he worked on an unannounced title for Naughty Dog as an environment designer between June 2020 and December 2021. He mentioned that it’s a multiplayer title, implying that this is the standalone The Last of Us Factions project that the studio has been working on. 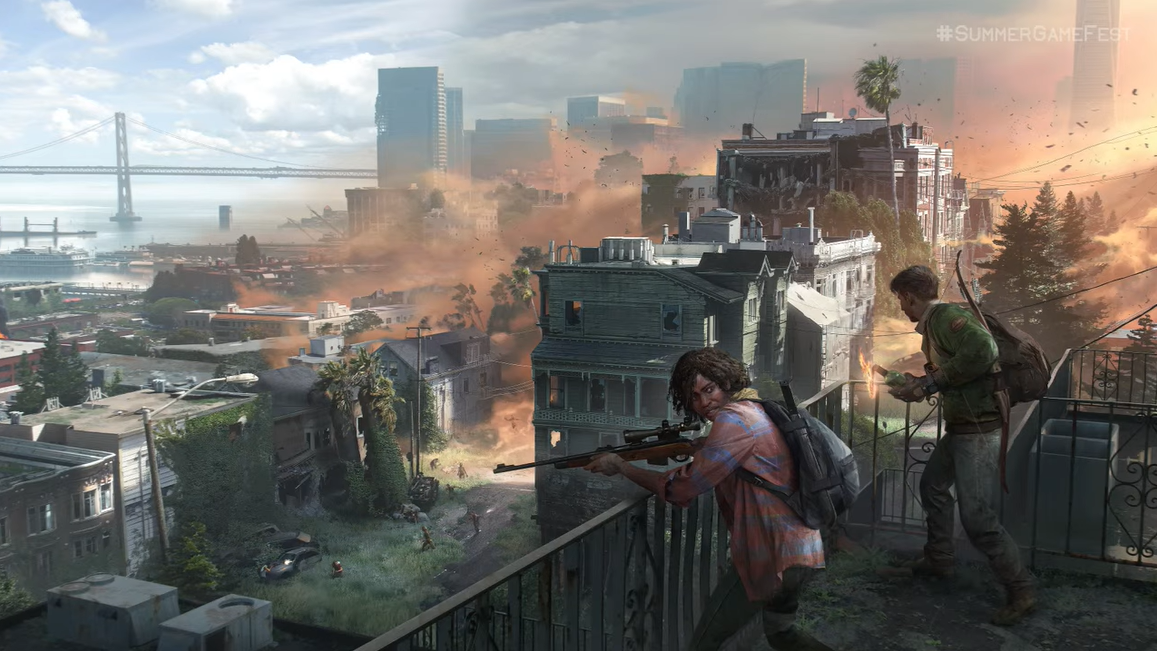 Seymour stated that the multiplayer title features a very dense city with lots of detail. His work on The Last of Us Factions project involved layout, population, macro/micro polish, modeling, and texturing of environments. He also worked on the navigation mesh for AI and did some scripting. Seymour was also involved in the design of maps and points of interest (POI).

Seymour’s LinkedIn profile also states that he’s been working as a game designer at Bend Studio since his departure from Naughty Dog. The project he’s currently working on has yet to be announced. Although he previously worked at the studio on Days Gone as part of the art team, he has been promoted to game designer for this unannounced project since getting some experience working with Naughty Dog.

Much like his work at Naughty Dog, Seymour’s duties at Bend Studio on its new project involve layout, population, macro/micro polish, the design of maps, and POI. The thing that stands out as interesting, however, is the mention of the Decima engine among the tools that he’s worked with for this project. This would imply that Bend Studio’s next title is being developed using Guerrilla Games’ in-house engine.

Recently, Neil Druckmann, co-president of Naughty Dog, revealed the first-ever concept art for the studio’s forthcoming Factions multiplayer game during the Summer Game Fest. According to Druckmann, the game is massive. It’s as big as any of the single-player games that Naughty Dog has done.

Tags:
Previous Article
Yakuza 8 Details To Be Revealed On September 14
Next Article
Saints Row Expected To Break Even If It Can Sell Two Million Copies