Demon Slayer: Kimetsu no Yaiba – The Hinokami Chronicles has sold 1 million copies worldwide as revealed by Sega in a press release.

Demon Slayer: Kimetsu no Yaiba – The Hinokami Chronicles is based on the popular manga and anime series of the same name. It was adapted in a video game by CyberConnect2 and published by Sega for PS4, PS5, PC, Xbox One, and Xbox Series.

In a press release, Sega has now confirmed that the game has shipped 1 million copies worldwide making it a huge success for them. The anime was already quite popular with the theatrical movie, Demon Slayer: Mugen Train, generating more than half-billion in worldwide box office revenue. 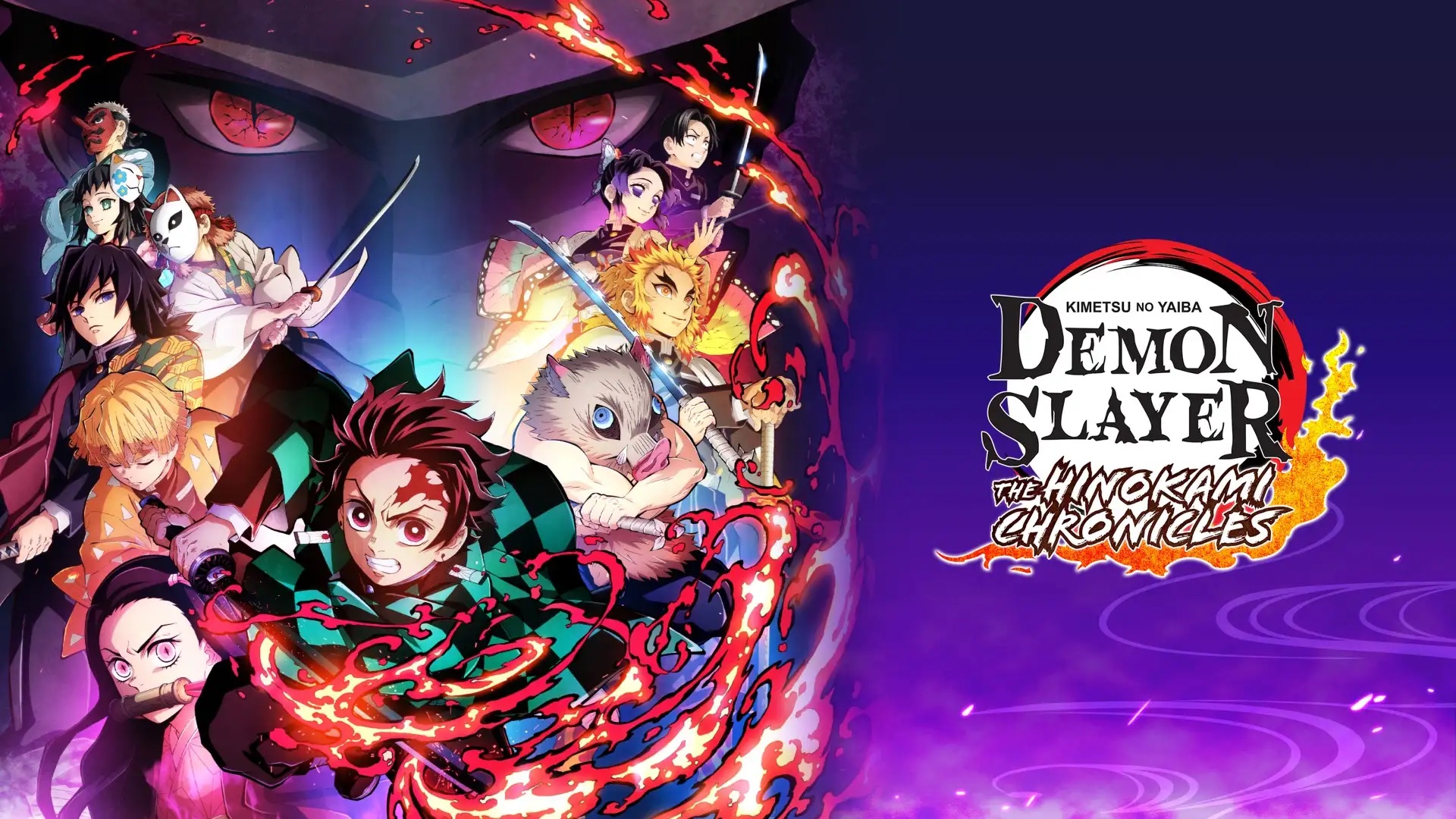 Sega is also supporting the game with three major post-launched updates. The first one is planned to release in between late October and the middle of November. It will add two playable demon characters, Rui (Lower Five) and Akaza (Upper Three) of the Twelve Kizuki.

The video game adaption takes the player through a journey across the anime series and concludes with the Mugen Train arc of the story, which was released in the form of an animated movie. It is currently being telecasted in an episodic format as part of a new anime season that will be followed by a brand new season.

The game currently appears to run at 30 FPS on the PS5 compared to the PS4, which also has the same performance. The developers did suggest that an update might add 60 FPS support post-launch, so it could be a part of the upcoming content update.