Destiny 2 has a 120 FPS performance mode and unlike other games offering similar mode, it runs at a 1440p resolution and manages to stick to it.

As we have covered earlier, the next-generation version of Destiny 2 is a generation apart if we compare it to the PS4 and Xbox One. The performance is greatly improved with a jump to 60 FPS along with the resolution, FOV, and other visual improvements.

Destiny 2 also has a 120 FPS mode that renders at dynamic 1440p. This is according to an analysis done by our friends at VGTech. This mode is not available on Xbox Series S.

According to VGTech, the game renders at a dynamic 1440p resolution on PS5 and Xbox Series X. This resolution drops on only one axis with the lowest limit found at 1535×1440. For the most part, the game manages to remain at the targeted 1440p resolution.

Of course, the resolution is not the only thing that has been downgraded for the jump to 120 FPS. According to VGTech, other sacrifices include reduced draw distance, removed motion blur, removed depth of field, shorter LOD transition distance, and removed ambient occlusion. All of this is necessary to make the game run at 120 FPS and it appears to hold up well in this regard. 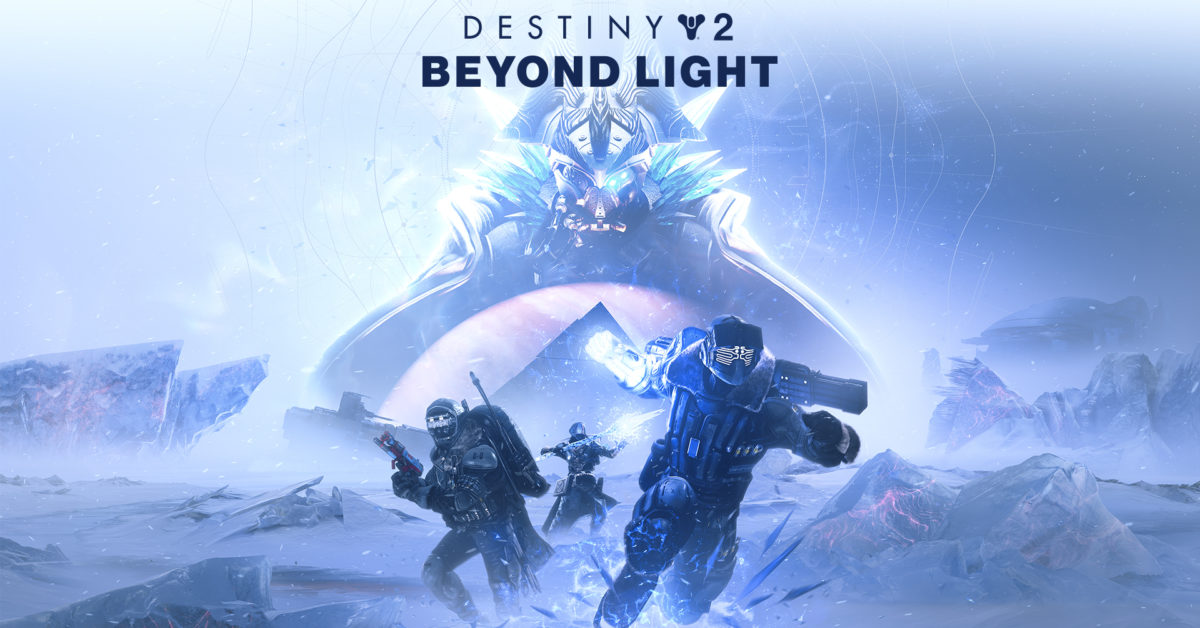 The performance of the game is fairly consistent on both platforms with a negligible difference of just 1 FPS at most. This can be seen in the average frame rate statistics taken by VGTech.

Destiny 2 is available now for PS4, PS5, Xbox One, Xbox Series, and PC. The game recently received a major expansion called Beyond Light that was also available on Xbox Game Pass.