Diablo II Resurrected PS4 vs. Xbox One vs. Switch Comparison: Is It Playable On Switch?

Diablo II Resurrected is not just releasing on the PS5 and Xbox Series but also for the last-generation consoles. Can you play the Nintendo Switch version?

The dynamic resolution scaling on PS4 can drop down to as low as 936p. It still runs at the 30 FPS target, unlike the current-generation consoles. The same is the case for the PS4 Pro and Xbox One X.

Xbox One S uses a dynamic 900p resolution that can drop down to 720p but it is rare to see this low resolution. The game appears to hold up well at 900p.

Is Diablo II Resurrected Worth It On Nintendo Switch?

To answer this question, we need to determine if you can tolerate the low resolution. While the frame rate is not as bad, it is still 30 FPS. You will get a dynamic resolution on the Nintendo Switch too. The peak of this dynamic resolution is at 900p while it can drop down to 720p. You can also play in the portable mode which again has a peak scaling of 720p and can drop down as low as 480p, but again this is rare to see in action. 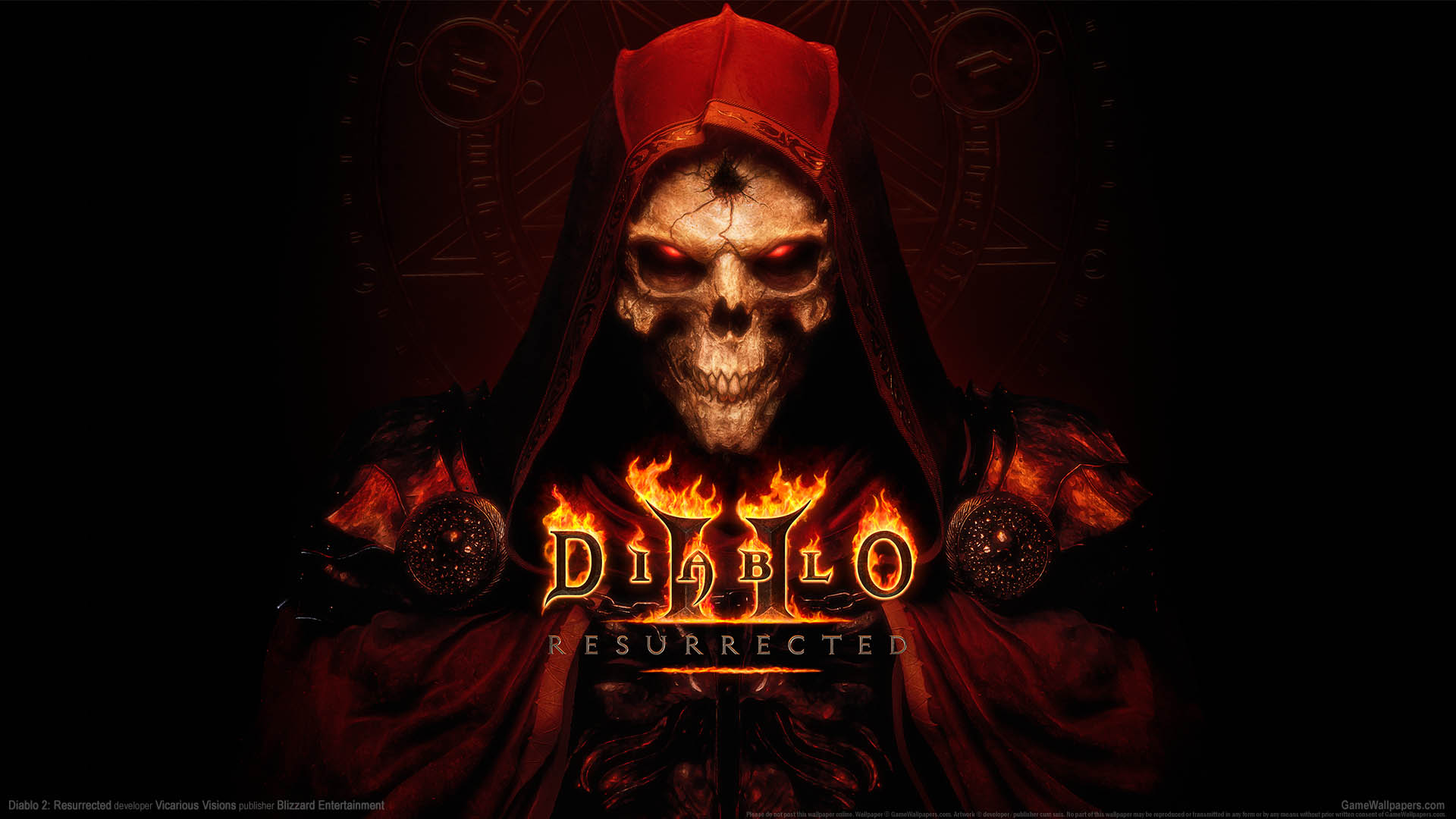 So what is the verdict here? If you want 60 FPS, your only choice is the PS5 and Xbox Series X or S version. If you have a PC, you can have a higher resolution and frame rate easily, so opt for it. Diablo II Resurrected was originally developed for PC and while the new controls suit well for a controller, you can get the best experience out of a keyboard mouse on PC.