Bend Studio has released a new patch for Days Gone today. While it might seem strange, this one addresses multiple bug fixes.

The new update that has been released by Sony Bend Studio arrived without any official announcement. A post was shared on reddit that appears to have listed the bug fixes that have been implemented in this update.

This small list of changes is worth a 20 GB patch, so no matter what, you still need to redownload a significant chunk of the game. If you have Days Gone already installed, good luck with downloading such a massive patch. 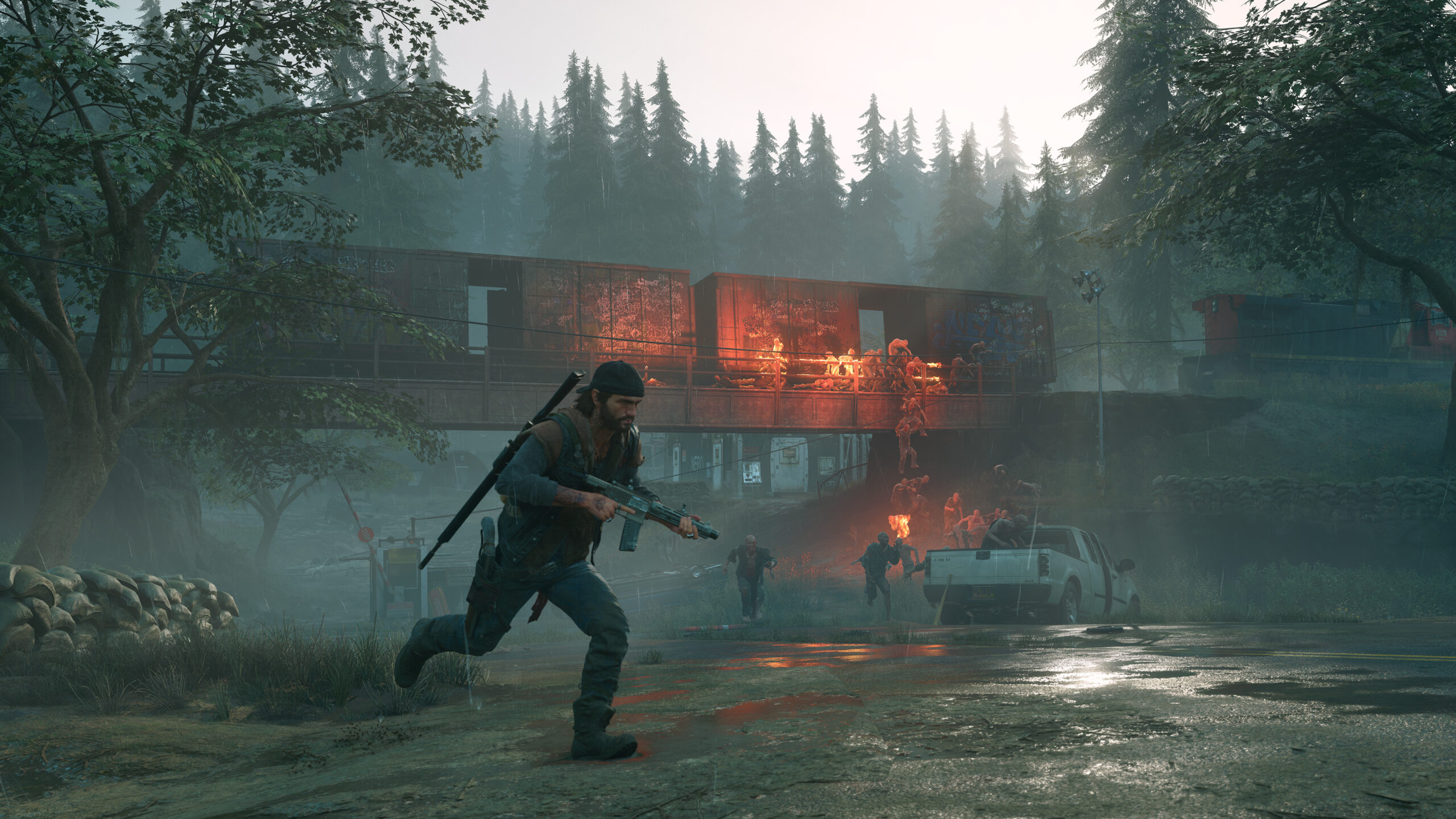 Days Gone is available for PC and PS4. The game was also patched on PS4 to add support for 60 FPS. The original game only ran at 30 FPS but with the patch, it supported a higher frame rate on PS4 bringing it closer in performance to the PC version.

Sony Bend Studio is reportedly working on a new IP. They had pitched a sequel to Days Gone but apparently, it wasn’t greenlighted by Sony. They are working on an open-world action game as per the Linkedin profiles of the developers that work at Sony Bend Studio.