Disney Plus is bringing some big hits in December 2021 just in time for Christmas. Here are all the movies and shows coming to Disney+.

The Book of Boba Fett is a new TV show based on the legendary bounty hunter. It will drop on Disney Plus at the end of December. Encanto is a major original animated motion picture from Disney that is a brand new colorful IP. The trailer to the animated motion picture was well received so it is poised to do great these holidays. 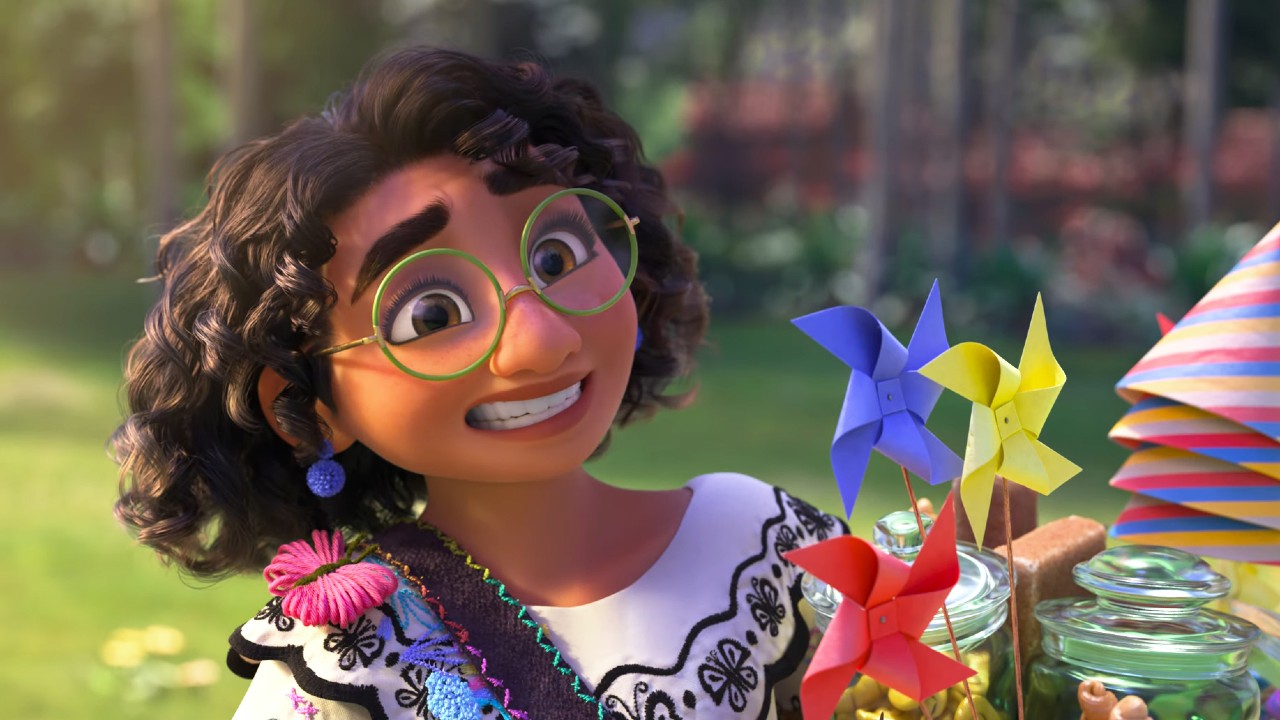 Some classic movies that will make their debut on the subscription service include Johnny Depp’s Edward Scissorhands, Diary of the Wimpy Kid, and the sci-fi adventure Tron: Legacy.