Microsoft is going to announce their Xbox Live Games with Gold December 2021 lineup this week but there is already a leak from a credible source.

Dealabs user billbil-kun has shared a list of games that will be coming to Xbox Live Gold in December 2021. This is the same user which has leaked the PS Plus games lineup for the past few months, and while he hasn’t done it for this month, we did get a leak for the Xbox Live Games with Gold lineup. Update: It has been confirmed by Microsoft.

We are no expert but considering the track record for this user, and what appears to be an excerpt that is likely going to be published on the Xbox Wire blog, this looks legitimate to us. 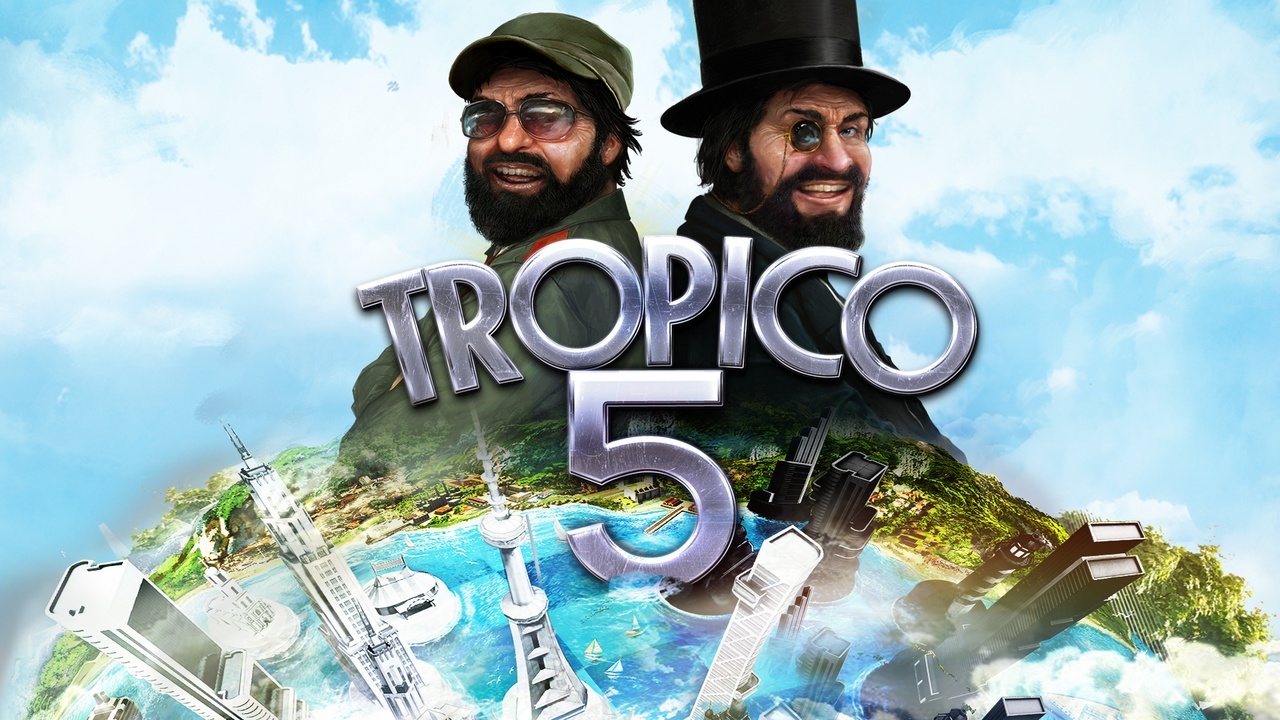 Most of the games included in this lineup are quite old. They are not all bad games, but it is clear that with the surging popularity of the Xbox Game Pass, Microsoft has started to neglect the Games with Gold program and their offerings lately have been from mediocre to average and often bad.

If this is going to be announced soon, we might hear about it by Wednesday this week, or even today. You can expect to grab these games beginning December but make sure to get the ones that are already available on Games with Gold.