PS Plus November 2021 Lineup Has Leaked, PSVR Games Yet To Be Announced

The official PS Plus November 2021 games lineup has leaked ahead of the announcement that is expected later today and it includes one PSVR game.

The full list of games that have been leaked is as follows, courtesy of Dealabs which has leaked the games in the past as well.

Update: The full lineup has been confirmed now. The two PSVR games are The Persistence and Until You Fall.

Knockout City is also available on Xbox Game Pass and EA Play. It is a brand new eSports title that was released earlier this year. There doesn’t appear to be a PS5 only release this time around, but perhaps that will change as the official announcement happens later this week. 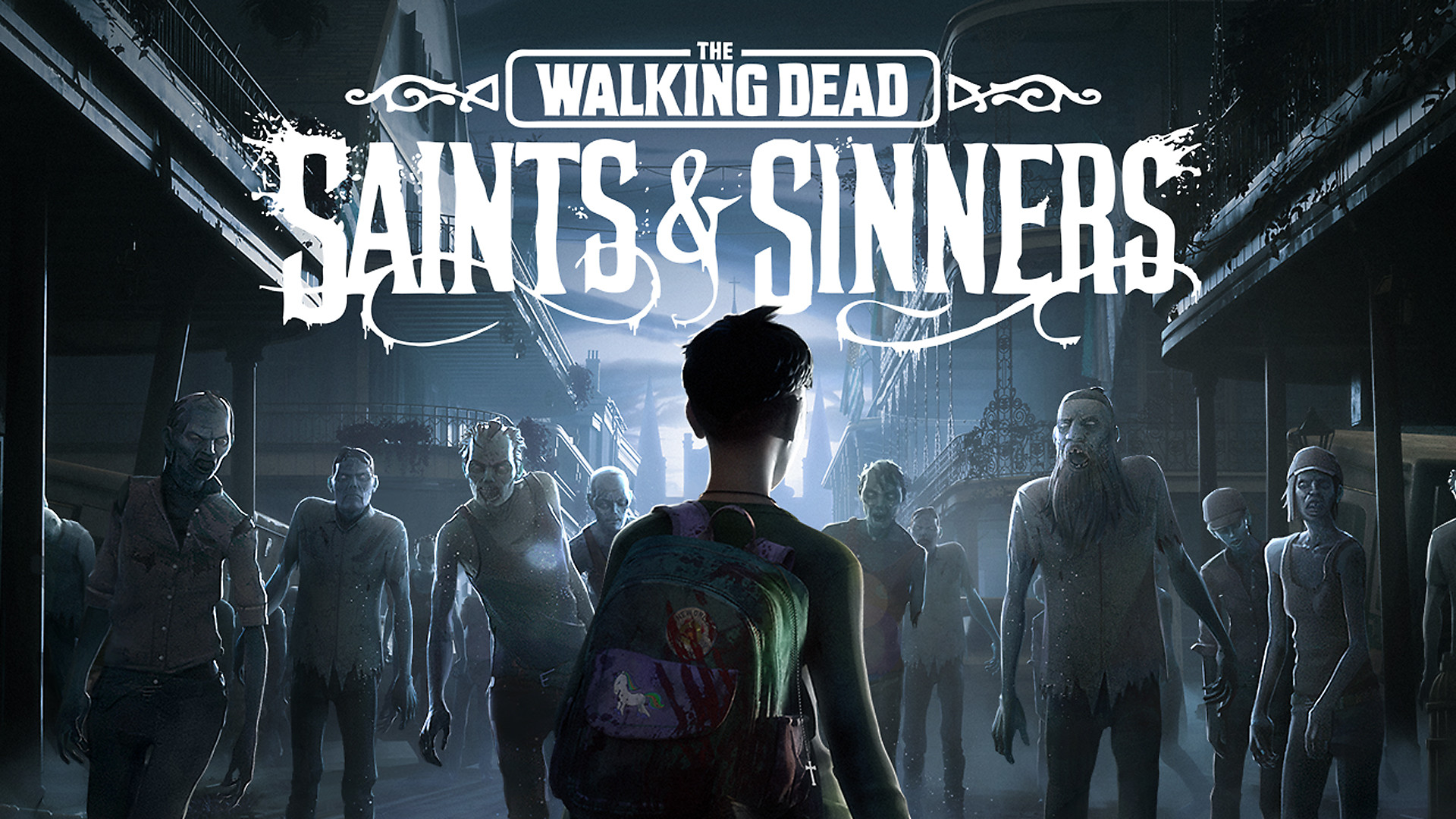 As for the PSVR game, it is The Walking Dead Saints and Sinners. We have reviewed it here and it is a pretty good game for VR if you own one for the PS4. There are supposed to be three PSVR games in November and since only one of them has leaked, we might get the other two announced later this week.

Previous Article
The Dark Pictures: House of Ashes PS4 vs. PS5 Comparison: Is It Worth The Upgrade?
Next Article
Runescape 3 Pay-to-play cooking guide