Disney Plus July 2022: All TV Shows and Movies

Disney Plus has announced its movies and shows lineup for July 2022. Find out what to watch to their subscription service next month.

In Marvel Studios Assembled: The Making of Doctor Strange in the Multiverse of Madness, take a peek behind the scenes at the production of Marvel’s Doctor Strange. Join filmmaker Sam Raimi and the actors as they reminisce about bringing Marvel’s darkest story to life. Hear firsthand experiences from the actors and crew on what is required to develop, produce, and make each universe distinct and real. This will debut on July 1.

In Zombies 3 which will debut on July 15, Zed and Addison are set to begin their senior year at Seabrook, a town that has finally welcomed monsters as citizens. Zed is about to receive a football scholarship and become the first Zombie to attend college. Addison is celebrating the launch of its new “cheer pavilion” by inviting cheer squads from across the world to compete in an “international cheer-off.” The village is astonished, however, when a fresh set of cosmic strangers – Aliens – arrive to compete. Though they reluctantly allow the Aliens to stay for the competition, the monsters get suspicious when they learn they may be hunting for more than food. 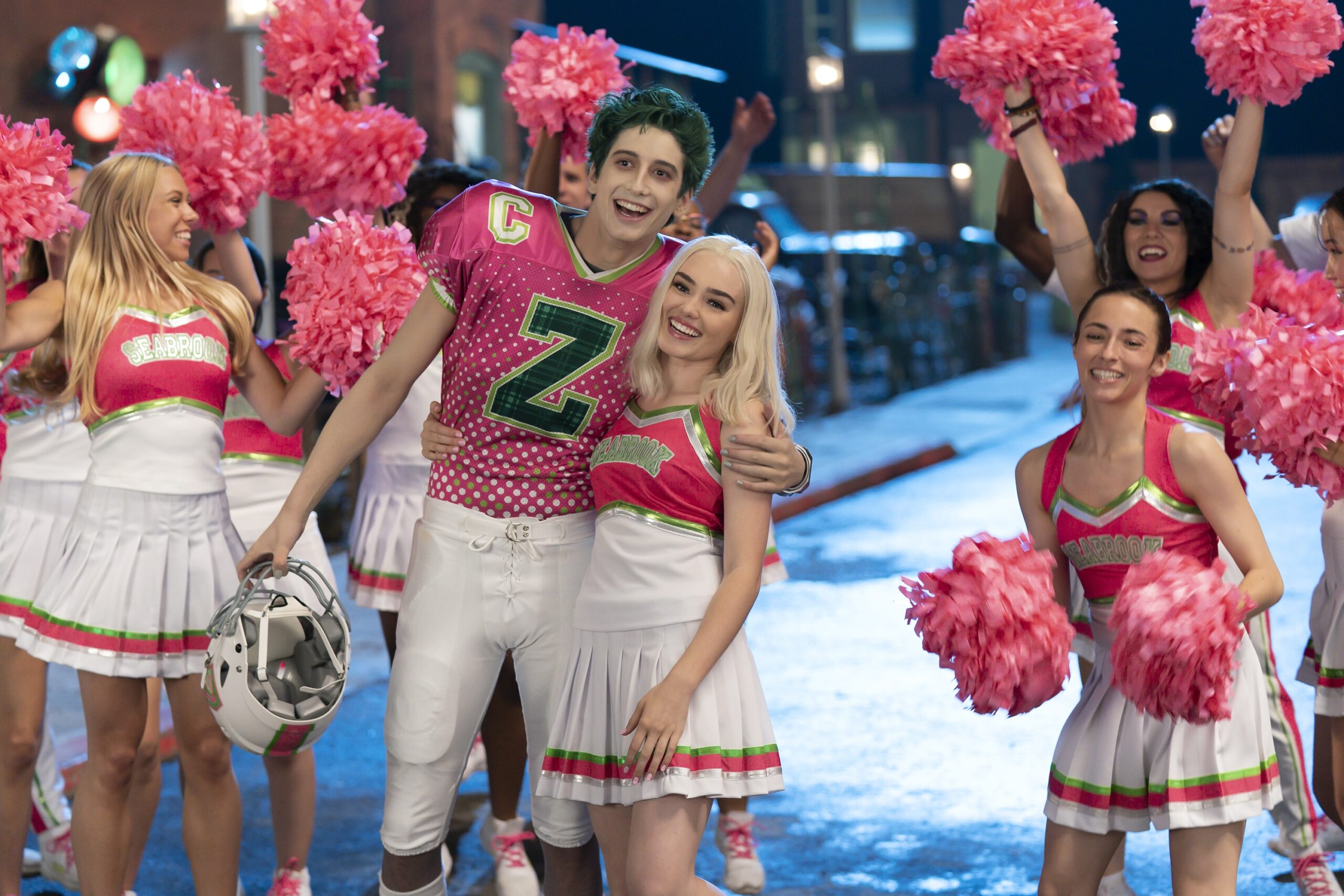 Disney Plus November 2022: All TV Shows and Movies

Disney Plus October 2022: All TV Shows and Movies

Disney Plus September 2022: All TV Shows and Movies

Disney Plus August 2022: All TV Shows and Movies