Bandai Namco has updated Dragon Ball FighterZ to version 1.24 today. This patch implements a number of fixes including improving performance and stability.

Bandai Namco is continuing to update Dragon Ball FighterZ. They are also releasing new fighters for the game with a brand new season pass. While no new fighter has been added with the latest patch, it comes with some bug fixes and under-the-hood changes.

You can have a look at what has been fixed or updated in the new Dragon Ball FighterZ update 1.24 below. The patch notes re sadly not that detailed so don’t expect to see detailed changes. 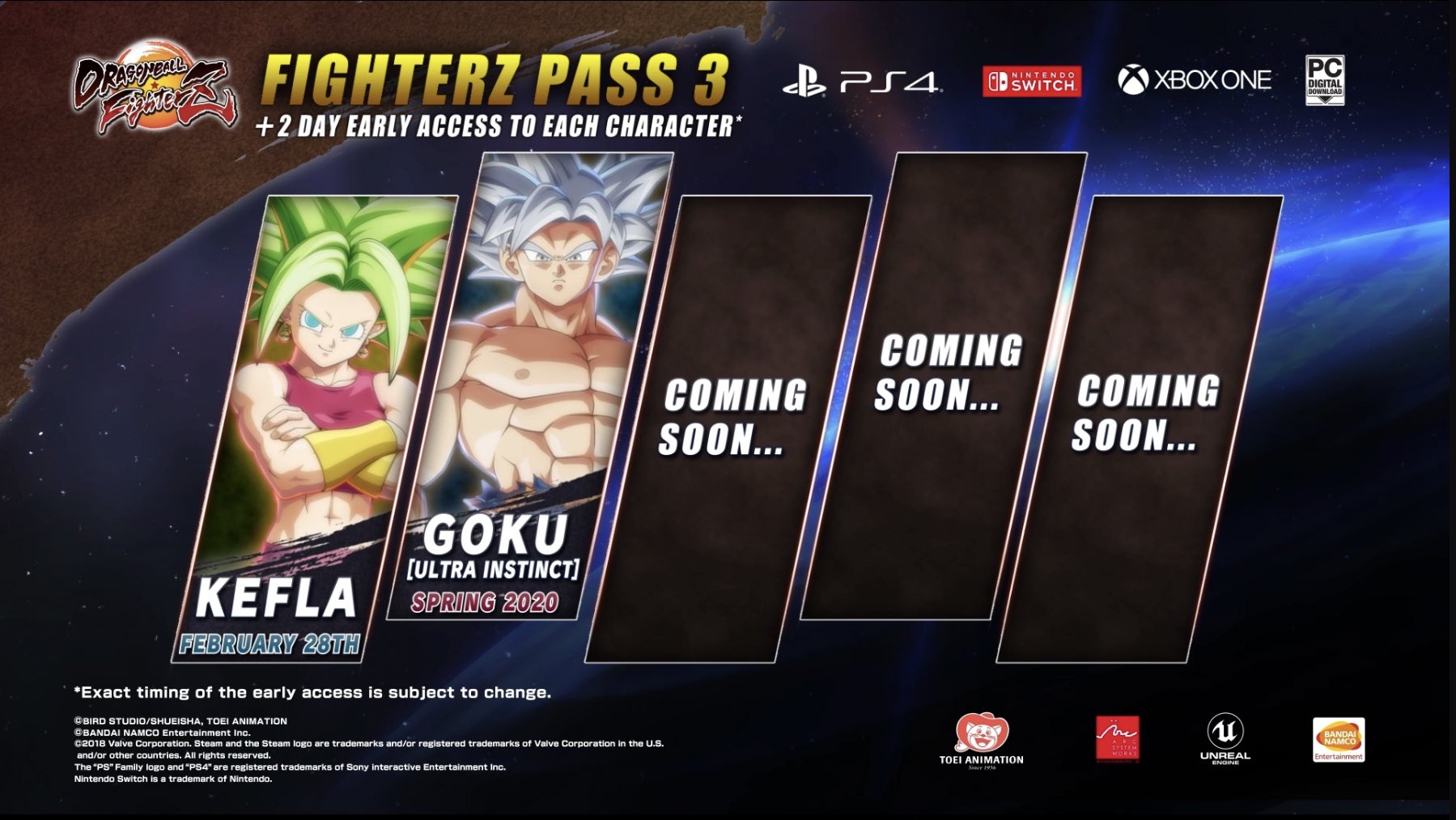 Dragon Ball FighterZ was developed by Arc System Works. It is a brand new fighting game set in the Dragon Ball Z universe. It has received multiple season pass updates so far. The game is currently on its third season pass adding more new fighters. Bandai Namco is gradually revealing new fighters that are being added to the game.

Read More: The Last of Us Part 2 Gets Stunning Artwork Tribute From SIE Worldwide Studios

DB FighterZ was first released for the PS4, Xbox One, and PC. It was later ported to the Nintendo Switch as well.

Tags:
Previous Article
Assassin’s Creed Origins Update 1.44 Is Out, Get The Patch Notes Here
Next Article
The Last of Us Part 2 Won’t Get Any DLC, Confirms Naughty Dog