Sony PlayStation has confirmed that DriveClub and all of its add-ons and expansions will be taken offline after just one more year. This was announced on the official PlayStation Website.

DriveClub was a launch title for the PS4 and while it had a rocky launch cycle, the game improved a lot with updates that added more content and there was a season pass that added almost a whole game worth’s new content to it. The decision of Sony to pull DriveClub from servers has to do with licenses of cars and music in the game. 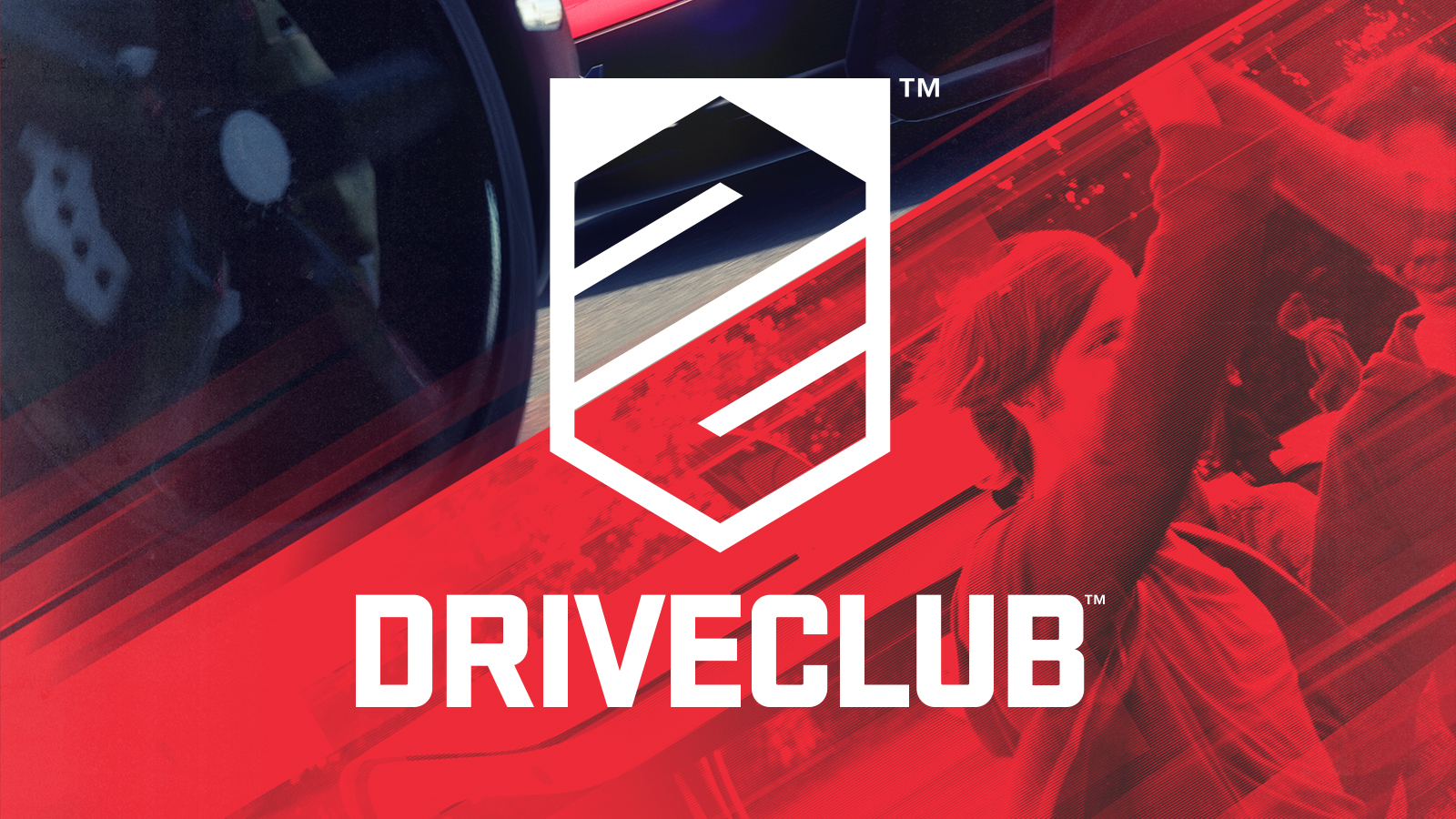 You can still play DriveClub, buy it, or enjoy it online but Sony has confirmed that they will pull the plug on the servers and delist the game from the PlayStation Store in March 31st, 2020. After this date, here’s what you will and won’t be able to do in the game.

You won’t be able to:

You will be able to:

DriveClub was developed by Evolution Studios but they weren’t able to stay together with Sony. Sony closed the studio down in the middle of the PS4 console generation leaving the fate of the DriveClub franchise in doubt. It looks like we won’t be able to play any sequel to DriveClub but might even lose access to the original game unless there is a retail disc available for it.

Tags:
Previous Article
Mario and Sonic at Olympic Games 2020 For Nintendo Switch and More Announced by Sega
Next Article
Starfield and The Elder Scrolls 6 Won’t Be Shown At E3 2019