Todd Howard has confirmed at a panel during PAX East that Bethesda won’t showcase Starfield and The Elder Scrolls 6 at their E3 2019 event.

Starfield is a new IP by Bethesda Softworks. Details around it are not known as of now and the teaser was ambiguous and just showed a logo for the game. As far as The Elder Scrolls 6 is concerned, it received the same fate and had a test render if a new world along with a logo for the game itself.

Read More: Fallout 76 Was Being Sold With $5 Thumbsticks For Free In a Sale On Polish Store

Todd Howard had already confirmed that both of these games are quite early in development, so there is a good chance that they won’t be shown in a long time. Bethesda Softworks hasn’t released a new IP or a new Elder Scrolls game in quite a while. 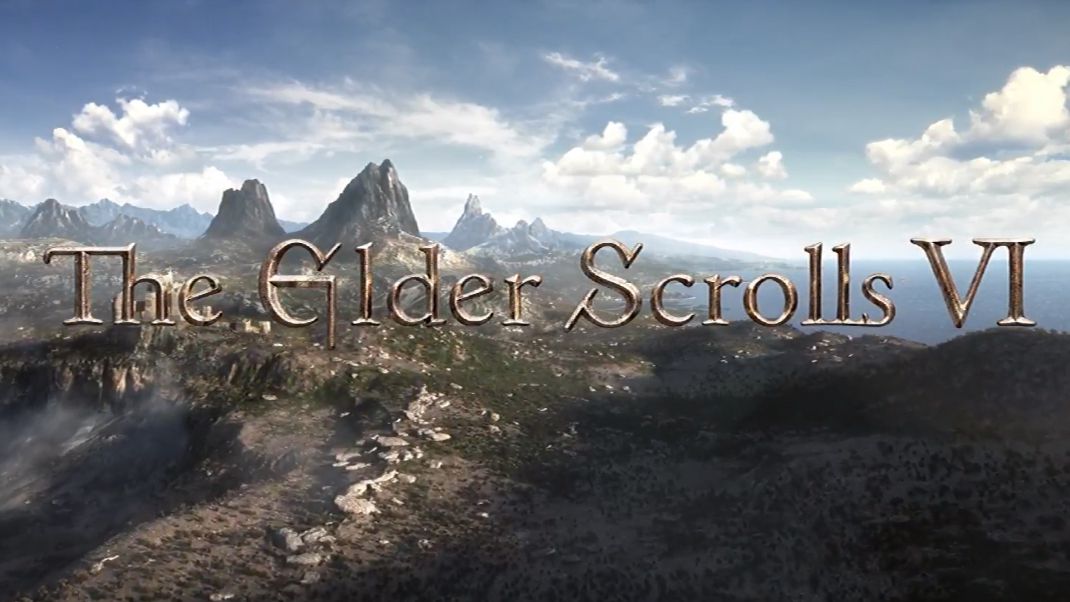 Speaking at the PAX East panel, Howard shared the following comment regarding Starfield and The Elder Scrolls 6 presence at E3 2019.

Before everyone asks, please be patient. It’s going to be a long time. It’s not something we’re going to be talking about at E3, either of those games, this year. And so patience, please, but you know, given the anniversary, we did want to give everybody a taste.

Judging from what he said, Elder Scrolls fans have to wait for another time to get another look at the game, and it likely isn’t releasing this generation. Same can be said for Starfield, which is a brand new IP from Bethesda Softworks.

Tags:
Previous Article
Here’s When DriveClub Servers Will Go Offline and Game Will Be Delisted Forever
Next Article
SWORD ART ONLINE Alicization Lycoris Revealed For PS4, Xbox One and PC