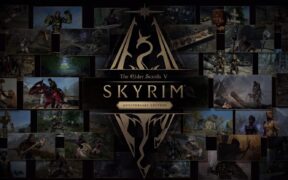 Bethesda Softwork’s The Elder Scrolls V: Skyrim Anniversary Edtion is coming to the Nintendo Switch according to a rating leak. The game is available for the PS4, PS5, Xbox One, Xbox Series X, and PC. It wasn’t released for the Nintendo Switch, but that is changing soon based on the recent rating from Game Rating […] 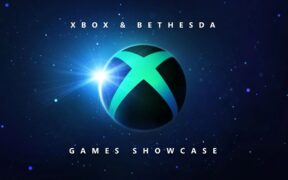 Microsoft has announced the release date for their Xbox and Bethesda Showcase. They have confirmed that it will happen on June 12. “Today, we are excited to announce that the Xbox & Bethesda Games Showcase will stream on Sunday, June 12 at 10 a.m. PT. This show will feature amazing titles coming from Xbox Game […] 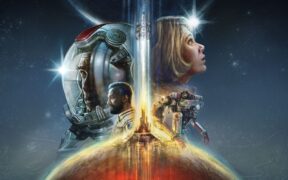 Starfield still doesn’t have gameplay footage although it is set to launch this month. Some details were recently leaked for it revealing new information. Since there hasn’t been a lot of information shared on the game, fans are scrambling to get whatever they find online regarding any potential leaks. This includes any leaked screenshots or […] 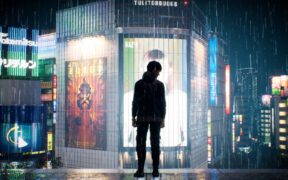 Ghostwire Tokyo is out on March 25. If you are planning to pick the game on PC or PS5, you might be wondering which platform is best for it. Ghostwire Tokyo is a highly competent release on the PS5. It provides a wealth of options for users so they can tweak the experience as they […] 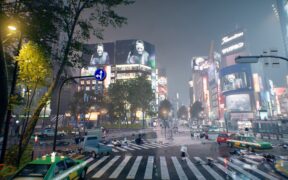 Bethesda Softworks has shared the detailed PC system requirements for Ghostwire Tokyo including information on ray-tracing support. Ghostwire Tokyo offers four different display modes on PS5. This includes a Quality Mode in addition to Performance mode. The game is also capable of running at 120 FPS in a high frame rate mode. If you are […] 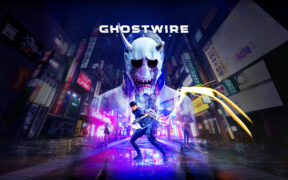 Ghostwire Tokyo shines in two key areas: atmosphere and world design. It takes place in a bright Tokyo where streets are illuminated by neon lights and massive signboards, yet in the midst of it all is a city where the majority of the humans have vanished and evil spirits have taken their place. Unfortunately, Ghostwire […] 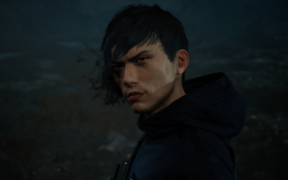 Tango Gameworks’ most recent release is Ghostwire Tokyo. Shinji Mikami, a prominent game designer, and creator of the Resident Evil series started the studio to reintroduce the survival horror genre into the mainstream. Since then, they’ve published two games: The Evil Within and its sequel. Both of these were well regarded by the gaming community […]

Details surrounding Ghostwire Tokyo, the latest action-adventure game from the creators of The Evil Within, have remained shrouded in mystery until now. All that has changed, however, as developer Trango Interactive has shown us a meaty demo of the game in action.  Taking place somewhere in the heart of Tokyo, the setting appears to be […] 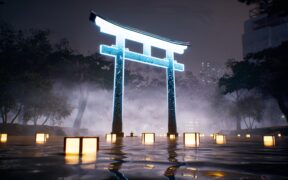 Ghostwire Tokyo might not look like a proper next-generation game on the surface, but it is actually quite complex and supports ray-tracing as well. In a new technical interview that was seen during the recent presentation, we get to learn more about the game directly from the developers. During this interview segment, the developers talked […] 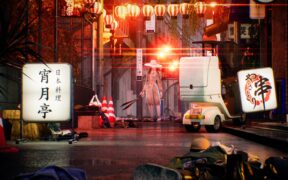 Ghostwire Tokyo is a timed PS5 exclusive that will be out on Xbox Series after this exclusivity period expires, which is March 25, 2023. In the recent presentation featuring gameplay footage deep dive and more, there is a disclaimer at the end of the footage that basically confirms the timed exclusivity period. It reads that […]