Edge Magazine is usually a harsh critic of games and this is seen with their review score of Resident Evil Village. They have given it a 6 out of 10. To find out their summary for the review, read the latest issue of Edge Magazine which is available now. You can grab it from here.

As for Returnal, Edge awarded it 8 out of 10, which is a respectable score. For the other games that were reviewed, see below. 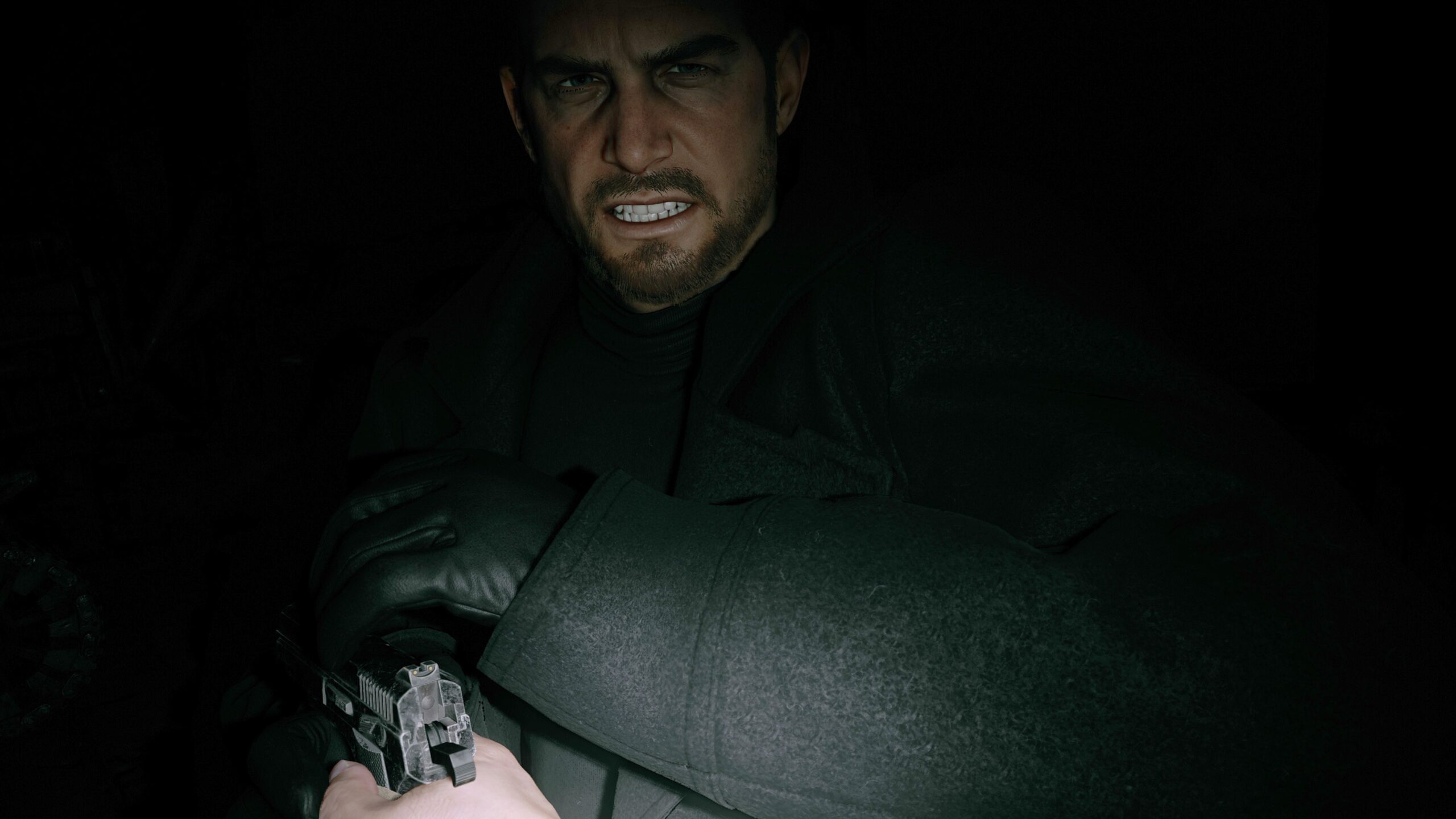 Oddworld Soulstorm was released as a PS Plus game back in April and appears to have received a 5 out of 10. New Pokémon Snap just launched for the Nintendo Switch and fared decently based on the review given by Edge Magazine. It also has a strong 80 average by critics on reviews aggregate websites like Metacritic and Opencritic.

Tags:
Previous Article
Guilty Gear -Strive- Gets a Story Trailer, Out On June 11
Next Article
Could More Minigames Be Included In The Next Rust Update