Codemasters’ F1 2022 is now available on both the PS5 and Xbox Series X, and if you’re wondering which console manages to stay ahead of its competitor in terms of resolution and frame rate, read ahead.

The answer is quite straight forward, as the game runs extremely well on both current-generation platforms to the point where they are near identical. F1 2022 renders at a dynamic 4K on both the PS5 and Xbox Series X, while the Xbox Series S takes a major hit to resolution, running at a dynamic 1080p.

Ray tracing features are only enabled in garage, menus, and replays on both the PS5 and Series X versions of F1 2022. However, there are some odd discrepancies here, as both the Series X and Series S appear to have RT reflections in some instances where PS5 doesn’t. Though, given RT reflections are also missing in these areas on PC, it’s likely a bug in the existing build on PS5 and not due to performance reasons.

Speaking of performance, any mode where RT is enabled i.e. garage, menus, and replays, runs at 30fps. Meanwhile, the rest of the game runs at a highly stable frame rate of 60fps in Quality mode, including during stressful instances, such as heavy rain, maximum car count, and driving on complex tracks. The frame rate is equally stable in the Performance mode, where the game runs at 120fps on both the PS5 and Series X. 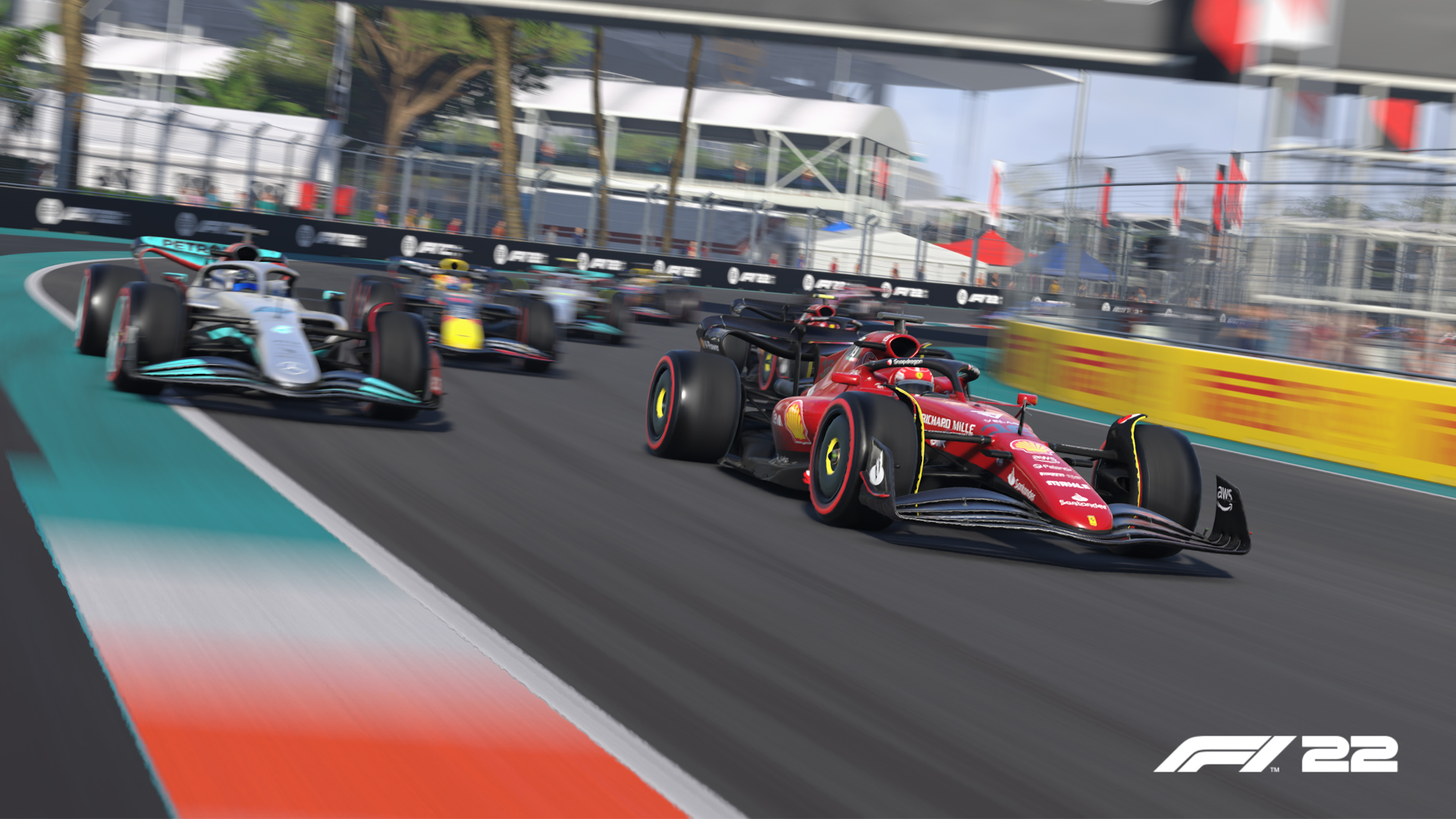 So, there you have it. Minor differences aside, both the PS5 and Xbox Series X versions of F1 2022 are remarkably solid, and you can’t go wrong with either of them.

Tags:
Previous Article
PS Plus Extra And Premium Games For July 2022 May Have Been Leaked Early
Next Article
Capcom Fighting Collection Review – A Special Treat for Fighting Game Fans