If you have both Xbox Series X or PS5, you might be wondering which platform is best suited for Far Cry 6. Check out the details in this article.

In terms of the actual difference, you can get a drop to 1656p on the PS5 compared to 1728p on the Xbox Series X. Both platforms run it a 60 FPS and the frame rate is pretty solid with no major difference to set them apart. The performance of the game on Xbox Series S is also noteworthy in that the game runs at a dynamic 1440p resolution with a limit of 1080p on the low end. It is the most consistent performer out of the current-generation consoles with a near-locked 60 FPS.

The visual difference is not that noteworthy aside from the increased resolution on the Xbox Series X. You get the best experience no matter which platform you pick here. 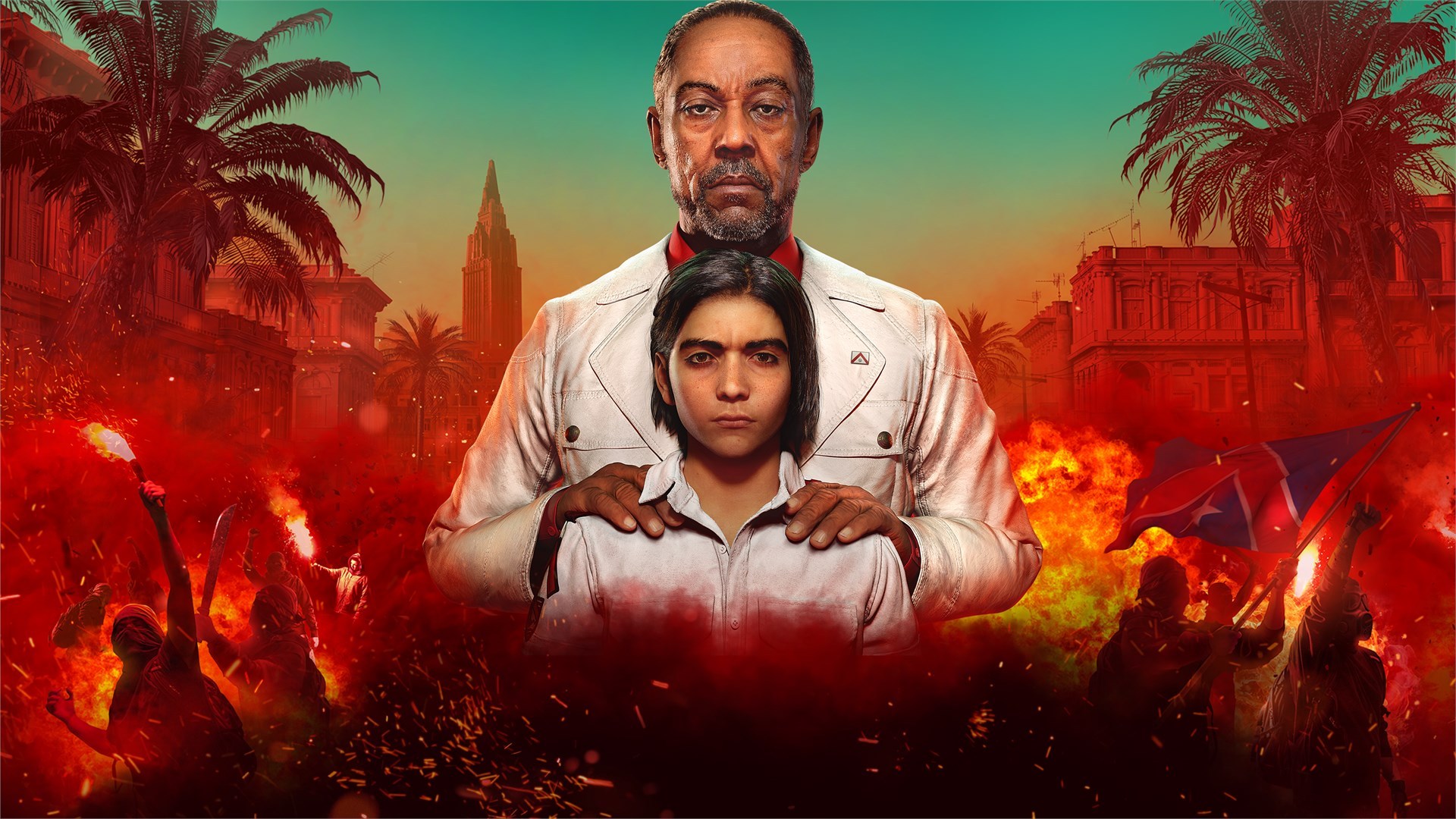 While the developers have put in some work in the Xbox Series S version, it is not visually equal to the Series X or PS5. There are some drawbacks like a lower draw distance but aside from that, you get a much better average performance at the cost of a lower resolution.

The same applies to the Far Cry 6 PS4 vs. PS5 comparison. You get a higher frame rate, better load times, and support for the DualSense controller, but visually, you won’t notice the minute-to-minute details with the improved textures and so on. The better indicator is the performance at 30 vs. 60 FPS.