Final Fantasy 7 Remake Dress Guide: How To Unlock All Tifa and Aerith Dresses

It is tricky to get all the dresses in Final Fantasy 7 Remake. You will need to do it if you want to get a platinum trophy. Here’s how to get all dresses.

In Final Fantasy 7 Remake, Cloud and Aerith will venture the Wall Market. To rescue Tifa and get close to Don Corneo Cloud and Aerith will spend a lot of the time to know the people who live and work there. You will need to earn different dresses to go through Don Corneo’s audition. There is a total of 9 dresses you can earn in the game, in which 3 of the dresses will be earned while going through the story.

To get all the dresses you will have to complete the game once because you will need the Chapter select menu of the game to revisit the key choices. When you will unlock three dresses you will be rewarded a “Snappy Dress” Trophy and by getting all the nine dresses “Dressed to the Nines” Trophy will be unlocked.

We have mentioned everything you need to know about unlocking all the nine dresses in the game.

How To Unlock All Tifa’s Dresses In Final Fantasy 7 Remake:

The first three dresses you will get are Tifa’s as they are easy to change. You will get these dresses in Chapter. These dresses can be determined by a question if you do all the things perfectly.

You will have to complete all six sidequests of Chapter 3 to get the ” Discovery: Alone at Last ” scene with Tifa. 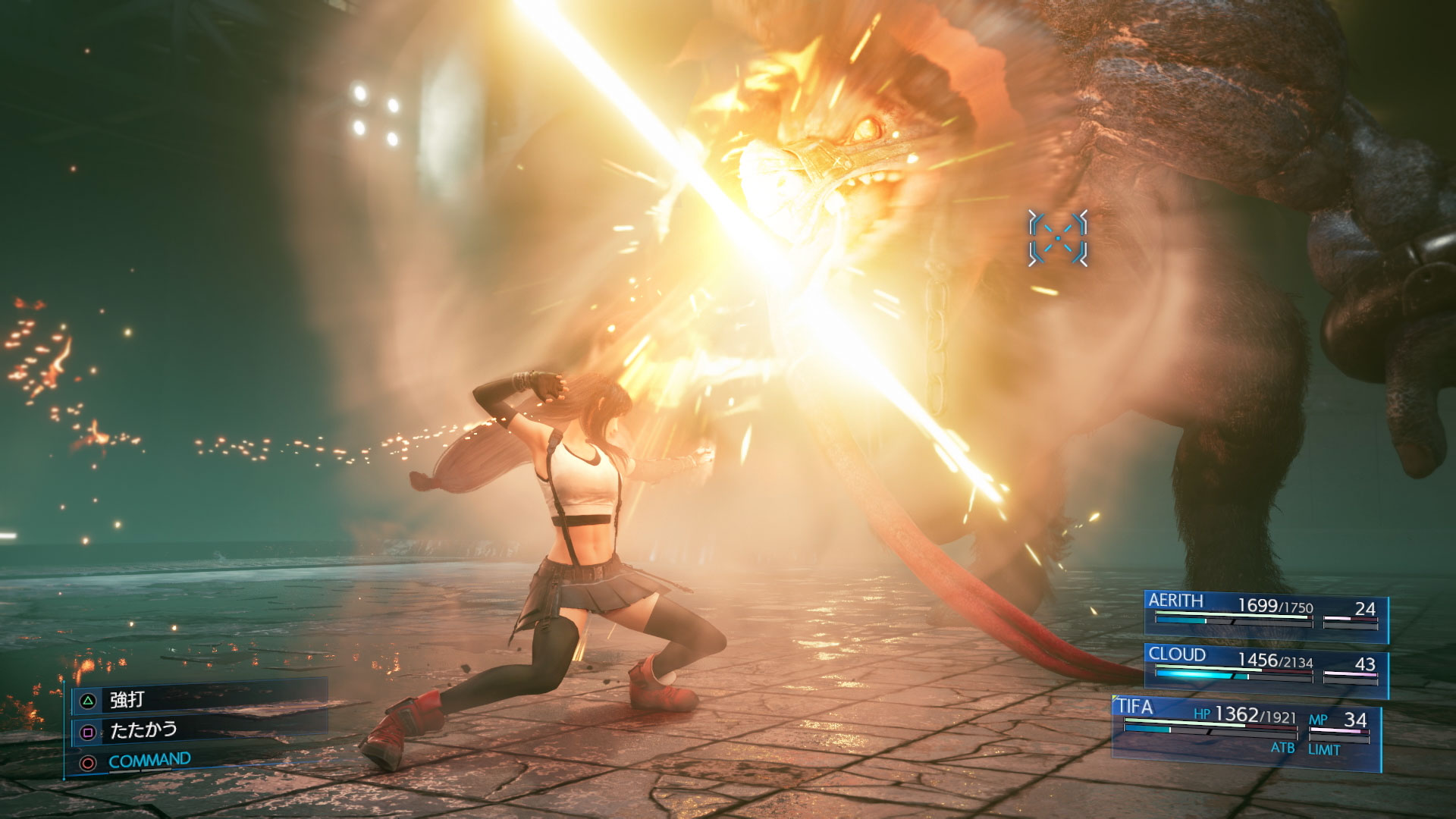 Tifa will ask from you “I wonder what would suit me?”. You have to give her one of the three answers: “Sporty”, “Mature” or “Exotic”. She will wear a dress to wall market depending on your answer.

How To Unlock All Aerith’s Dresses In Final Fantasy 7 Remake:

In Final Fantasy 7 Remake’s Chapter 9, your action will determine Aerith’s dresses. Particularly it depends on the answer you provide to Madam M on your visit to her Parlor, and how you perform in Corneo Colosseum. because from there you will get the money to buy Aerith’s dresses.

Go straight to Aerith’s house without doing any sidequest enter through her front door to go forward in the story.

If you want to see all the three Aerith’s dresses, you will have to complete Chapter 8 three times just like you did for Tifa.

How To Unlock Cloud’s Dress

Cloud’s look depends on the sidequests you complete in chapter 9. There are a total of five side quests in Chapter 9. Three of those five quests will be accessible while you go through the chapter while the remaining two quests will be available if you will choose a particular option at the right time.

Without completing any side quest of chapter 9, while Aerith is getting dressed you double back to Madam M’s Parlor to get the dress.

Read More: Final Fantasy 7 Remake Staggering Feat Trophy and How To Get It

Which set of sidequests you will get in Chapter 9 depends on the choice you make in Wall Market. Both sets of sidequests will unlock two different dresses. You will get a blue and black dress by doing Chocobo Sam’s sidequests. This line of side quest will unlock when you will follow Johnny to Honeybee in and agree with him. If you will choose the head or tail in a coin toss with Chocobo Sam and choose Poor Man’s Course option from Madam M’s Massage parlor. By doing so you will get two side quest’s “The Party Never Stops ” which you will carry on with Johnny and the second quest ” Dynamite Bodies” fight in the Corneo Colosseum.

Complete “The Price of Thievery” and “Shears’ Counterattack” Sidequests:

To get the other two side quests in Chapter 9 you will have to make the right choice. The two side quests ” The Party Never Stops ” and “Dynamite Bodies” will be switched to non-johnny quests. If you want to unlock “The Price of Thievery” Sidequest and ” Shears’ Counterattack ” Side quest you will have to ignore johnny when he crosses you over on the way to Don Corneo and you have to choose not to play a coin toss with Chocobo Sam and then choose the Luxury Massage course from Madam M’s massage parlor. By making all these choices you will unlock ” The Price of Thievery ” and “Shears’ Counterattack ” side quests. Complete both side quests and then you will get the third and last Cloud’s dress.