A remaster for Final Fantasy VII Crisis Core may be getting announced at the forthcoming Final Fantasy VII 25th Anniversary event today on June 16, 2022. The event will be streamed live on Square Enix’s YouTube and Twitch channels at 3 PM PT / 6 PM ET.

FF7 fans will undoubtedly be expecting new details regarding the eagerly anticipated Final Fantasy 7 Remake Part 2. However, it appears that Square Enix is currently busy working on several spin-offs based on the RPG, and that one of these projects is a remaster of the PSP spin-off Final Fantasy VII Crisis Core.

The Snitch is back on Twitter will another rumor, and given his track record, we’re inclined to believe that his information is accurate. They shared an image featuring Zack and Aerith from the ending cutscene of Final Fantasy VII Remake, hinting at the existence of a Final Fantasy VII Crisis Core remaster. His tweet included 4 colored symbols, with each likely representing a platform: blue representing PlayStation, green representing Xbox, red representing Nintendo, and black representing Steam.

Fantasy 7 Crisis Core is part of a compilation of spin-offs based on the original RPG. It is a PlayStation Portable action role-playing game developed and published by Square Enix. The game is the prequel to Final Fantasy VII, and was first released in 2007. 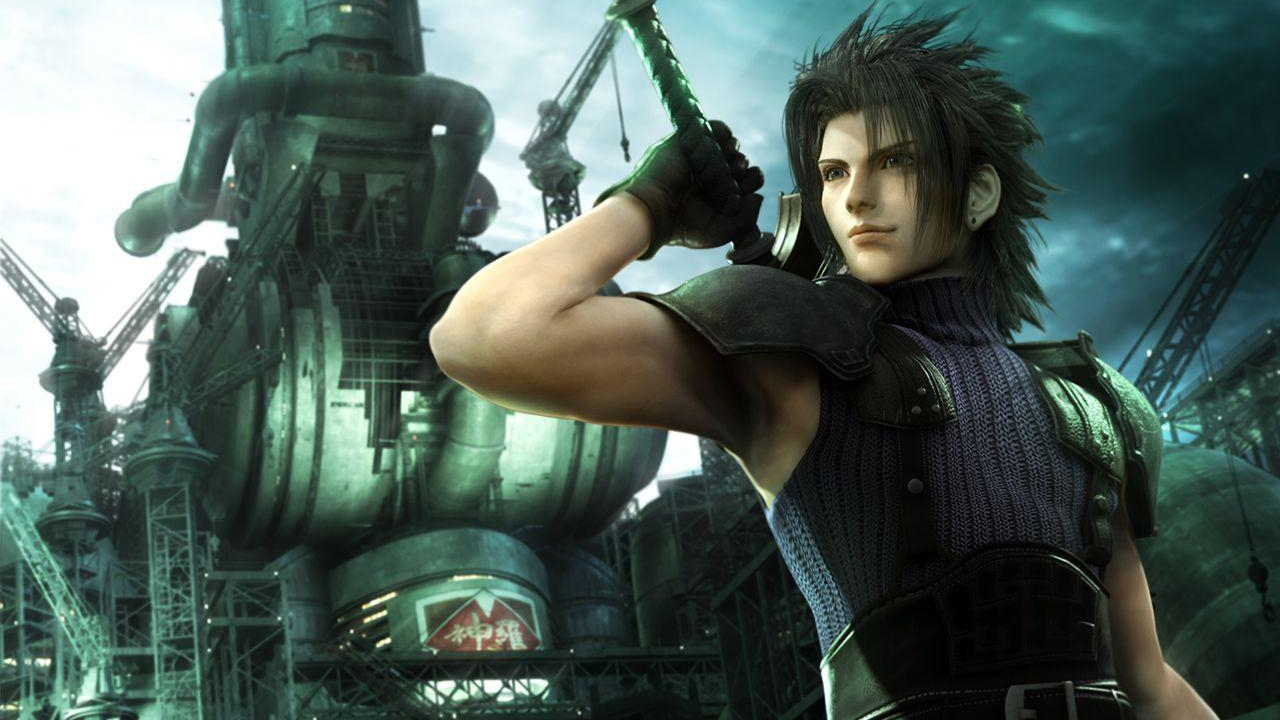 The game focuses on Zack Fair, a teenage member of the paramilitary organization SOLDIER, who is tasked with finding the SOLDIER Genesis Rhapsodos, which has gone missing. Zack finds Genesis’ origin, Project G, and how it is linked to two other high-ranking SOLDIERs, Sephiroth and Angeal Hewley, while he hunts for Genesis. The story takes the player from the fight between Shinra and the Wutai people through the events in Nibelheim, finishing soon before the start of Final Fantasy VII.

Hajime Tabata directed the game, while Tetsuya Nomura was the character designer. Square Enix had planned to build a PlayStation Portable adaptation of the mobile phone game Before Crisis: Final Fantasy VII before starting production, but after some deliberation, they opted to design a new game instead. The story is based on a situation envisioned by Kazushige Nojima while working on Final Fantasy VII.

Tags:
Previous Article
Halo Dev Pays Tribute To African-American Holiday With Racist Cosmetic, Removes After Backlash
Next Article
The Quarry: How To Save Emma