Far Cry 3 Blood Dragon Classic Edition has been rated by ESRB for all major platforms. It will be released as part of the season pass for Far Cry 6.

Far Cry 3 Blood Dragon was a spin-off that was released after Far Cry 3. It was quite successful and also achieved critical acclaim due to its stylish gameplay and visuals.

Ubisoft had announced that Far Cry 3 Blood Dragon will be a part of the season pass for Far Cry 6. ESRB has now rated the game for all major consoles and PC. 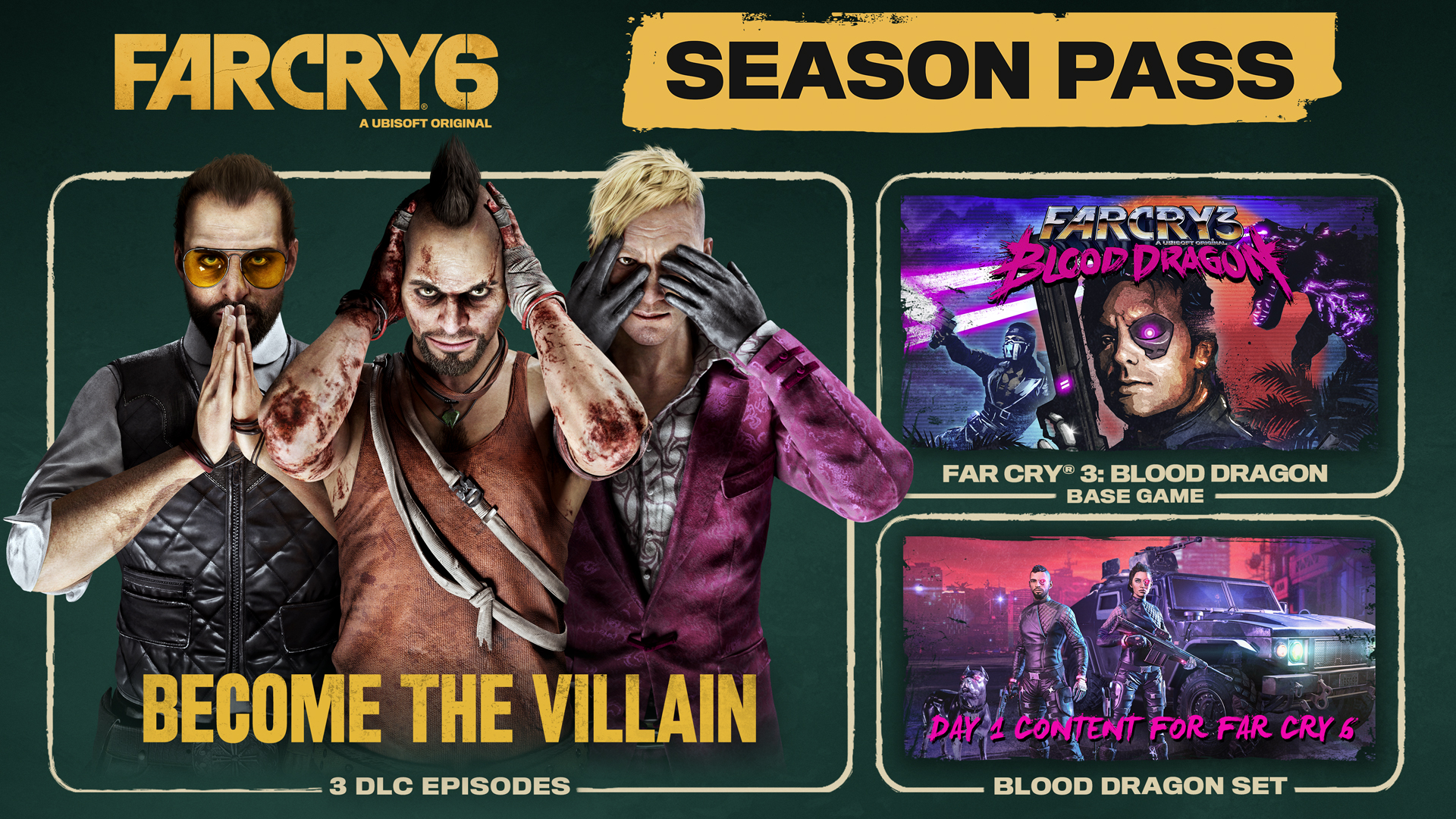 See the description given by ESRB below.

This is a first-person shooter in which players assume the role of Rex Power Colt, a cyber-commando tasked with neutralizing his former commanding officer. Players use pistols, machine guns, shotguns, explosives, and futuristic weapons to kill robotic cyber soldiers and mutant creatures in frenetic combat. Players can also employ close-combat attacks to stab enemies in the back and chest with a short sword. Battles are accompanied by screams of pain, realistic gunfire, and large explosions. Cyber enemies emit splashes of bright blue liquid when hit; a handful of still-frame cutscenes depict red blood when characters are shot. During the course of the game, a still-frame cutscene depicts silhouetted characters engaging in a brief sex act—sexual moaning sounds/dialogue is heard; bare buttocks and breasts are briefly depicted. The words “f**k” and “sh*t” can be heard in the game.

The season pass of Far Cry 6 will come with the following content.