Fortnite Season 7 is ending and it centered around a winter theme. There were many new additions in Fortnite season 7. Planes were added with the new season so players could enjoy roaming the world map. Infinity Blade was another addition that proved to be controversial due to its over-powered nature and was removed immediately.

Now that almost two months have passed between the start of Season 7 and its end, Epic Games has started the teasers for Fortnite season 8. They first shared this tweet that confirms that Fortnite Season 8 is based on a pirate theme.

'X' Marks The Spot
Treasure abound
Loot that has been lost
Can always be found.
4 days to Season 8. pic.twitter.com/1U8n7x4pQQ

Cracks are appearing all over the world map for Fortnite. According to speculation among the fans, these cracks can lead to the world map splitting up into two different Islands with pirate ships that can be used to traverse between them. This is just speculation so it shouldn’t be taken as a fact. 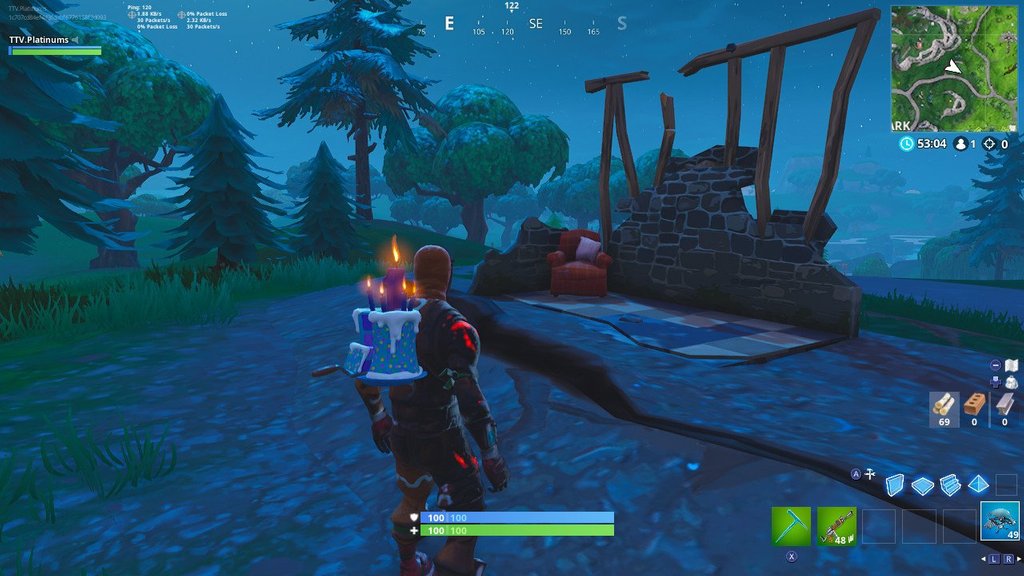 Another change that has been confirmed for the upcoming Season 8 is that Apple will be replaced by Banana. The icon for Banana was discovered in the game. 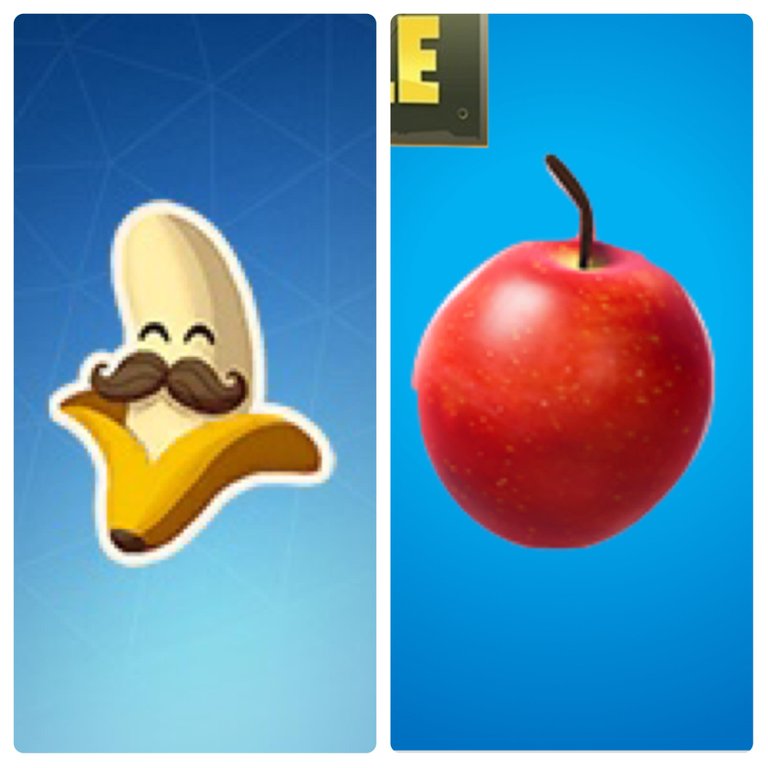 There is a popular theory right now that all the snow melting will end up flooding the southwest part of the map. This will lead to the Viking Village ship falling into the water leading to a new Scurvy Shores location with a possible pirate or Viking ships.

When Will Fortnite Season 8 Launch?

Fortnite Season 8 will be released on Thursday, February 28th. The game is usually updated with a major patch that adds support for Season 8. This will happen along with live updates to the world map that will slowly begin to morph and transition into the new world map, as we have already seen with cracks appearing all over the world.