Microsoft is fast to announce games that are added to Xbox Game Pass but they usually don’t confirm it officially. These are always silently dropped and buried in some announcement.

Now that we have started April, it is time to look ahead and what’s next for the service. One of the games that were confirmed for April is Minecraft and it is out right now on the subscription service. Anyone who has an active subscription can download Minecraft on their Xbox One. 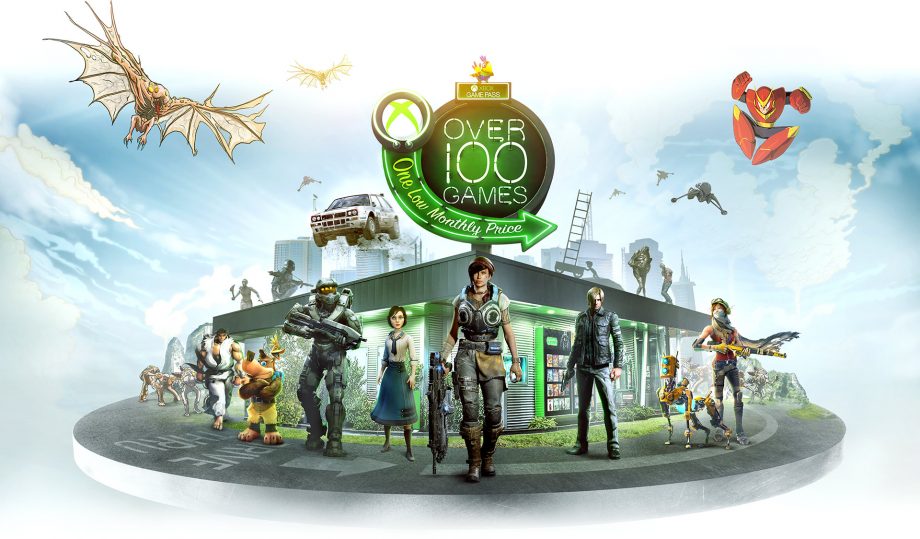 Here are the games that will be leaving the service at the end of this month. They will likely be replaced by more new games, but right now, Microsoft hasn’t announced most of the Xbox Game Pass April 2019 lineup.

If you are looking forward to playing any of these games, your best bet is to get them right now and finish them before they are taken down from the subscription service. While this might look like there are some games being removed, more are added almost every month keeping a balance between the games that are leaving and the ones that are being added.