There are some games that are confirmed to leave Xbox Game Pass at the end of April 2020. Here’s what you need to know about them.

Every month, a good chunk of games are added to the Microsoft’s Game Pass subscription service, but just as fast, some games are removed from the service at the end of every month. Microsoft is usually upfront about the list of games that will be removed so there is no confusion in this regard.

As we have covered earlier, Game Pass subscribers can enjoy many good new games this month, and some are coming later in the month. Nier Automata Become As Gods edition was one of the first games to launch on Game Pass in April and the month will end with Streets of Rage 4, which will launch on Game Pass on April 30. 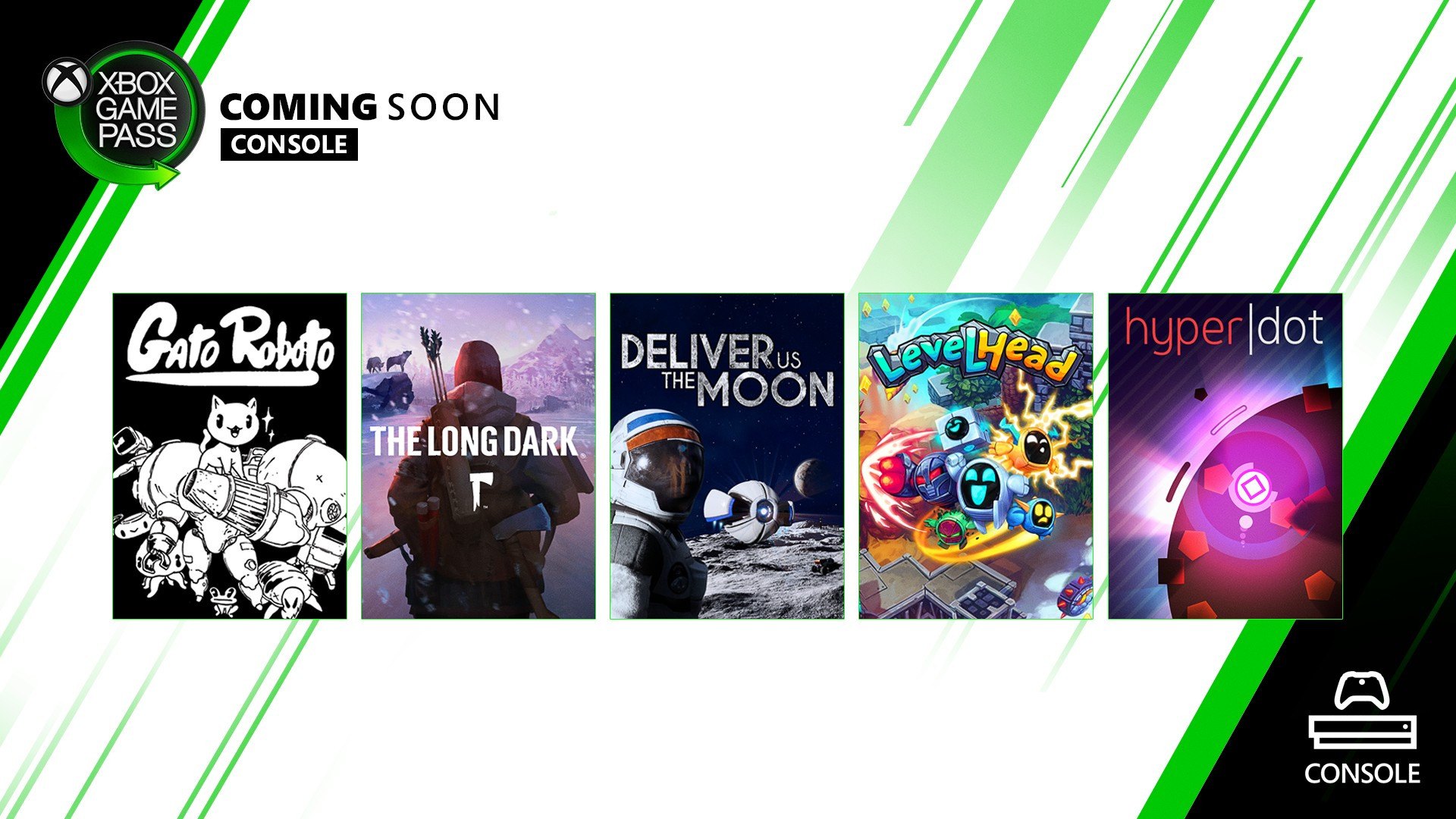 As far as the new additions are concerned, here’s the full list of games and their perks that were confirmed recently by Microsoft.

There are a total of 10 games included in the above list so if you have plans to play through any of them, do it before the month ends when they will be taken down from the service.

Tags:
Previous Article
Here’s What Is Coming To Xbox Game Pass In April 2020
Next Article
Fortnite Update 2.68 Is Out Now, Get The Details Here