God Eater 3 has received a new demo which is available to download now on the PlayStation Store. You can grab this demo beginning right now and it will be available for just a few days.

God Eater 3 is from Bandai Namco. This is the sequel to the first two God Eater games that were originally released for the PSP and PS Vita, and then later ported to the PS4 and PC. These games are all a part of the monster slaying genre which has peaked with Monster Hunter World.

God Eater 3 is a different kind of monster hunting experience compared to its competitor. It carries a certain anime aesthetic and different combat and battle mechanics. God Eater 3 also features online multiplayer with the support of up to 8 players. It is releasing on February 8th, which is soon enough. If you want to give the game chance, this demo is your best bet right now. 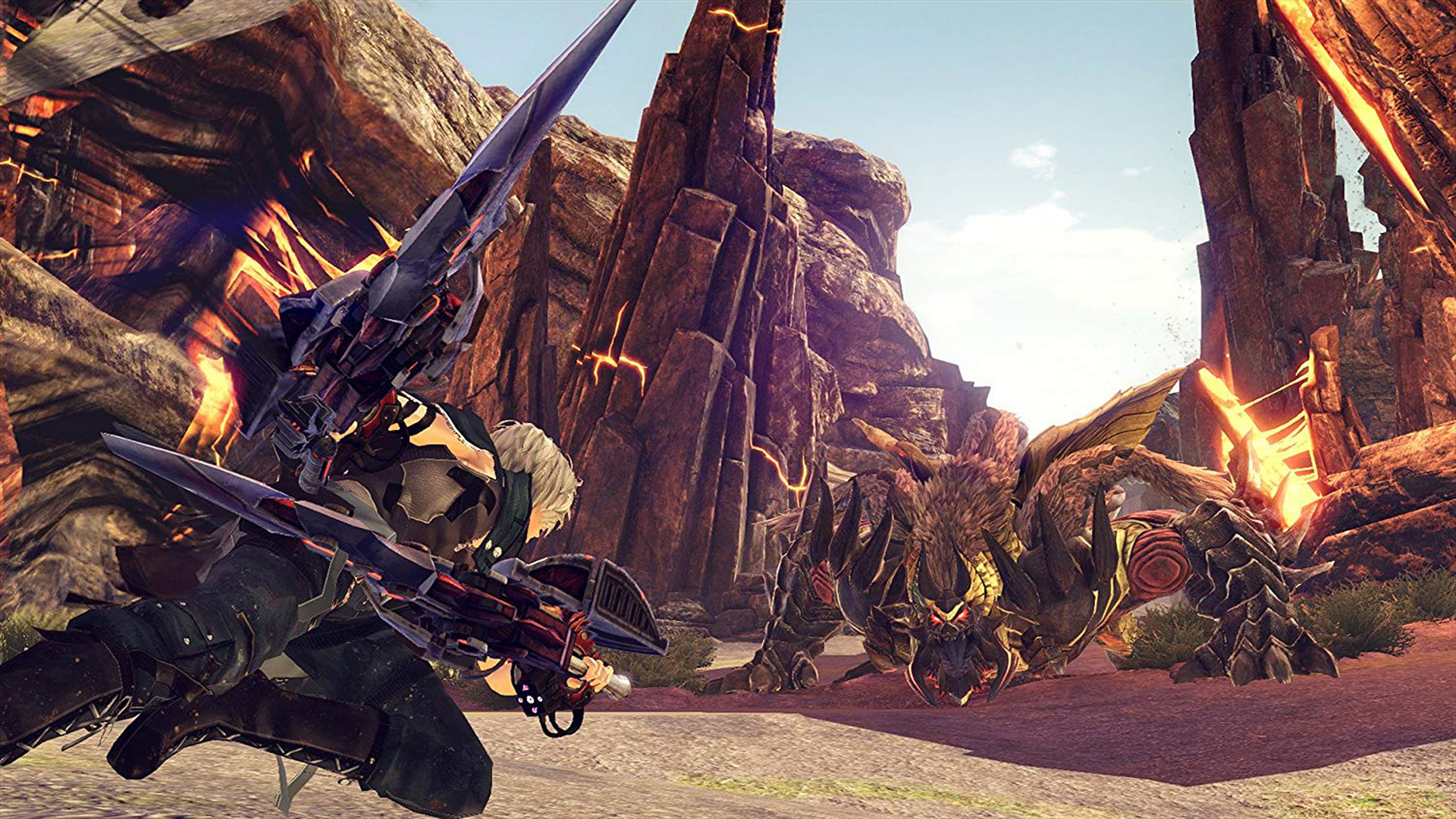 God Eater 3 Action Demo can be downloaded through the PlayStation Store. It was released on January 10 an will be available to download until January 13th. If you are still unsure of the full game, this is a great time to play and test it out now.

Once you have enjoyed your time with the demo, and if you want to see the adventure continue, you can then buy the game and then proceed to enjoy the full experience later on February 9th, 2019. The game will launch for the PC and PS4.