Gran Turismo 7 will receive update 1.19 next week, which will add brand new cars to Polyphony Digital’s latest driving sim for the PS4 and PS5. As for whether these cars will be available for free or as paid DLC remains unknown as of writing. Full patch notes will be available leading up to its release in the coming week.

Polyphony Digital CEO and the producer of the Gran Turismo series, Kazunori Yamauchi revealed on Twitter that the next update, version 1.19, will be available to download starting next week.

And update is coming next week.
そして、来週、アップデート来ます。 #GT7 #GranTurismo7 pic.twitter.com/VFqkolAxf3

Kaz posted a picture of three cars that had been darkened to hint at some of Gran Turismo 7’s latest additions. The game will continue to offer free updates long after it has been published, and this is just one its many planned updates. For what it’s worth, Polyphony Digital classifies them all as “free updates,” so there’s a potential that they’ll eventually release some paid DLC.

Check back here to find the full patch notes for update 1.19 as they become available. For now, we’ve put together a tentative list, with the cars that have been speculated to be the three news one being added in this update.

The main features implemented in Gran Turismo 7’s Update 1.19 in July, 2022 are as follows: 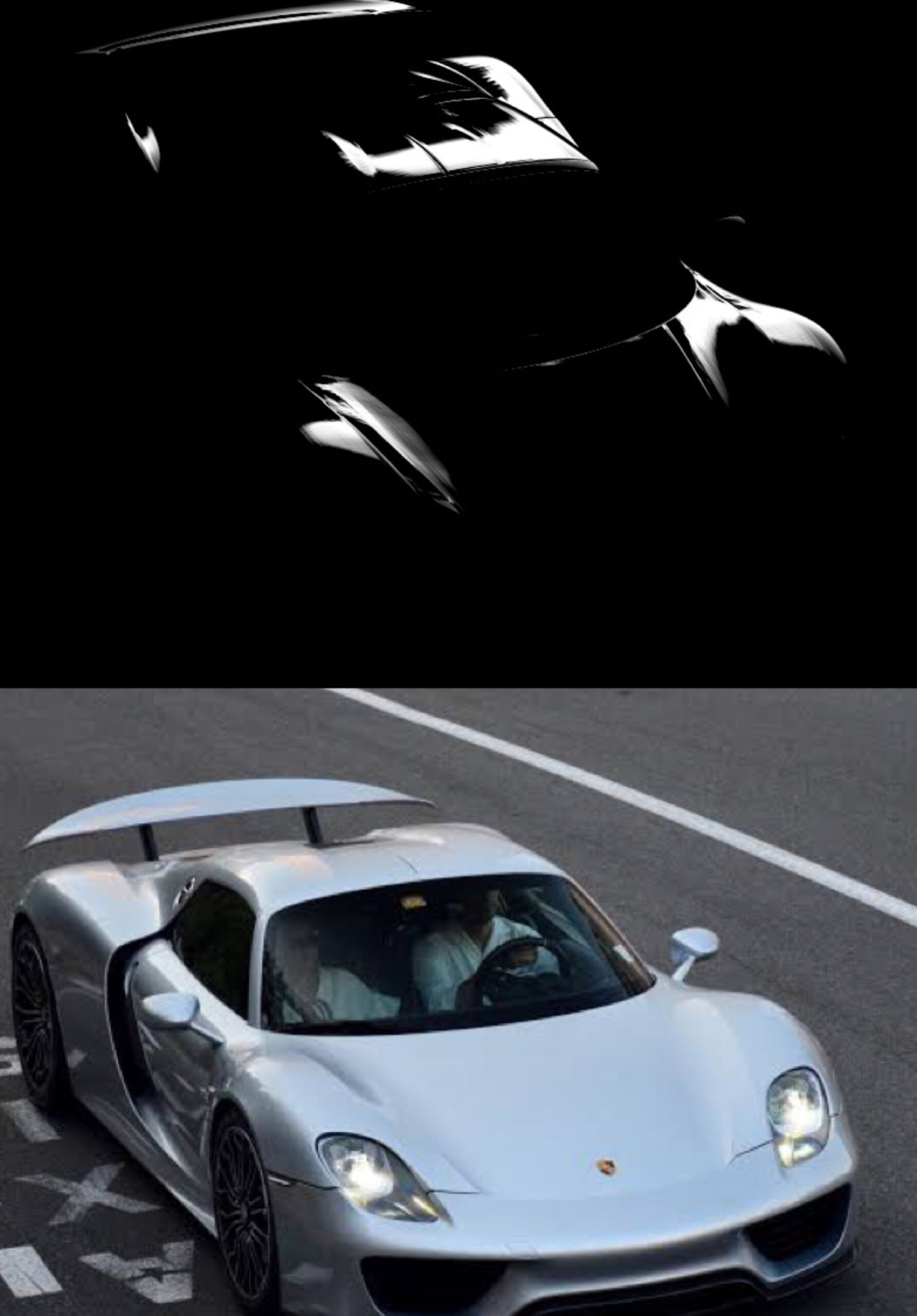 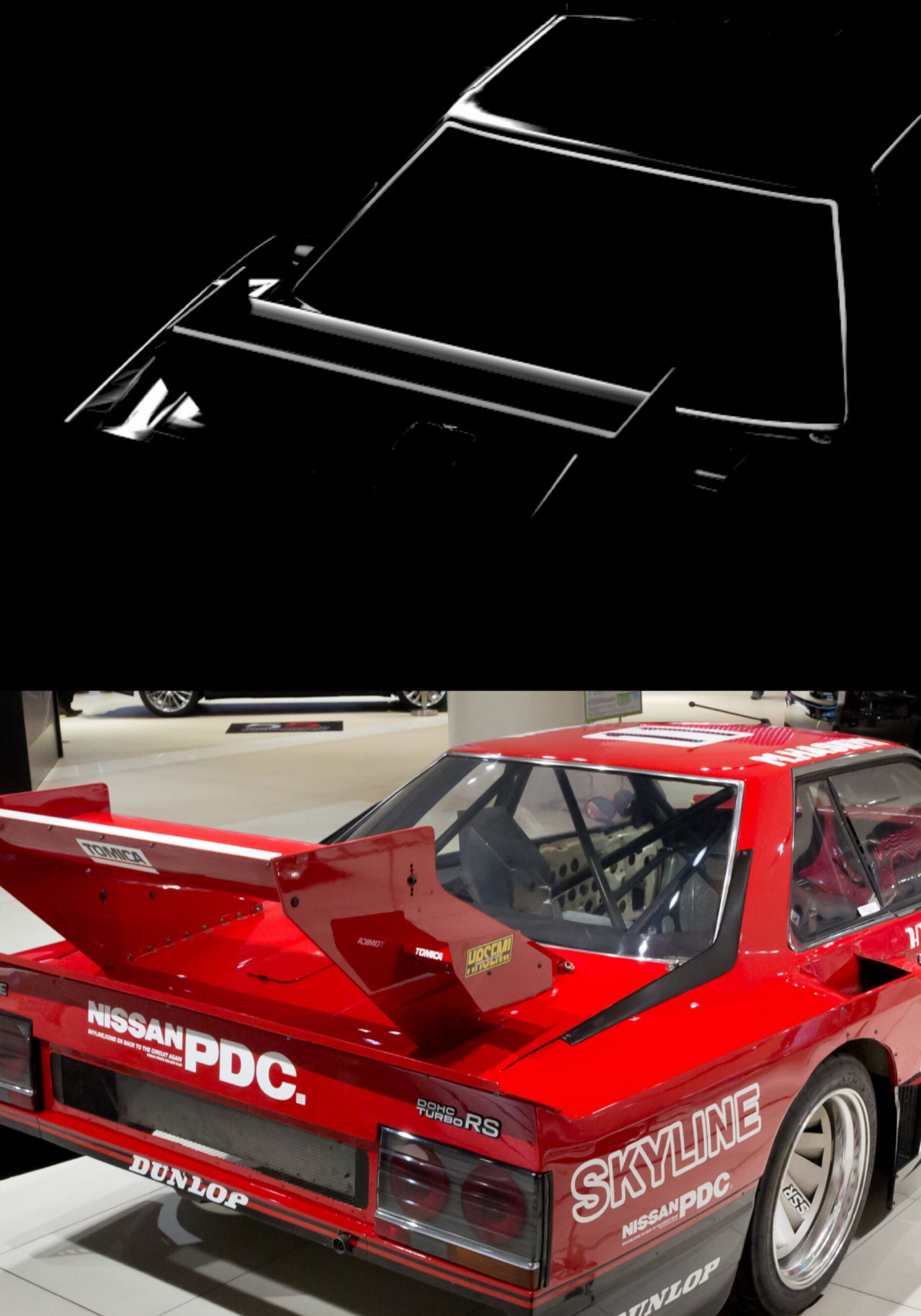 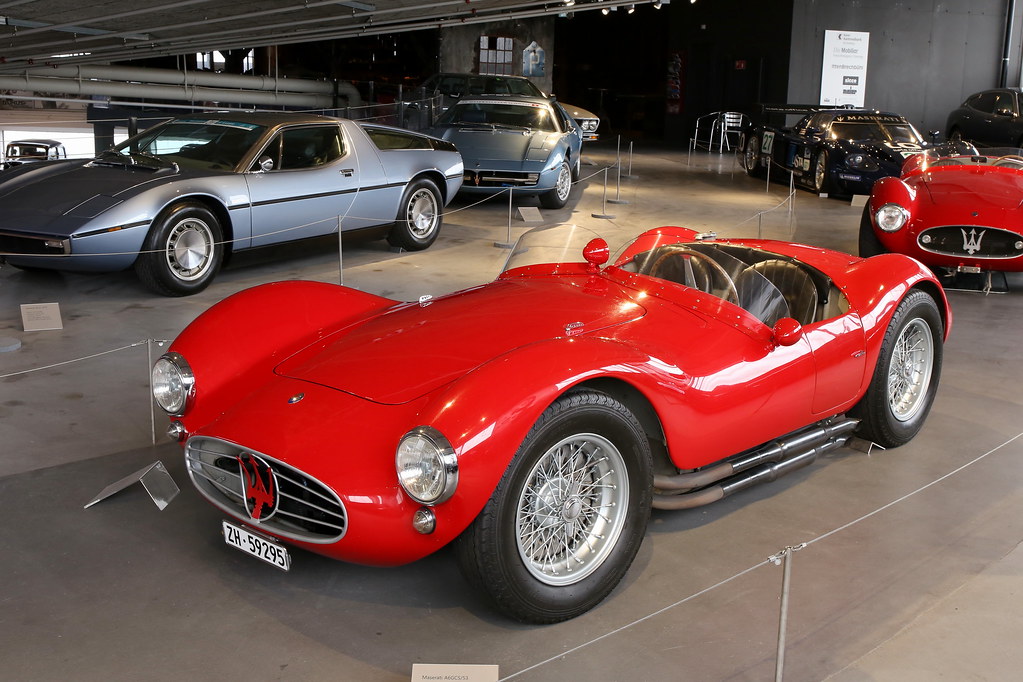