The development of Avatar: Frontiers Of Pandora is struggling as a result of gameplay mechanics being in rough shape, based on the latest information. It was recently announced by publisher Ubisoft that the game had been delayed to sometime between the year 2023 and 2024.

Game journalist and podcaster Jeff Grubb, who often tends to have inside information from the world of gaming, took to Twitter to reveal some new details regarding the state of Avatar: Frontiers Of Pandora’s development amidst its delay to the 2023-2024 Fiscal Year.

What I heard is that the game looks pretty and the gameplay is in rough shape. This was about a month ago. https://t.co/C7yNII3KVO

Based on what Jeff has heard, Avatar: Frontiers Of Pandora tends to look good from a visual perspective. However, the same cannot be said for its gameplay mechanics, which, according to his sources, are in rough shape. Jeff’s information is about a month old, and, therefore, likely based on a very recent build of the game.

Given how it has been delayed to the 2023/2024 Fiscal Year, it wouldn’t be harsh to assume that Avatar: Frontiers Of Pandora is likely to be in a state of development hell. The game was first announced in March 2017, when Massive Entertainment announced that its next major title would be based on James Cameron’s Avatar. The game’s release window was provisionally slated between April 2022 to March 2023 during a 2021 investor call. A 2022 release window was later announced via a trailer during E3 2021. 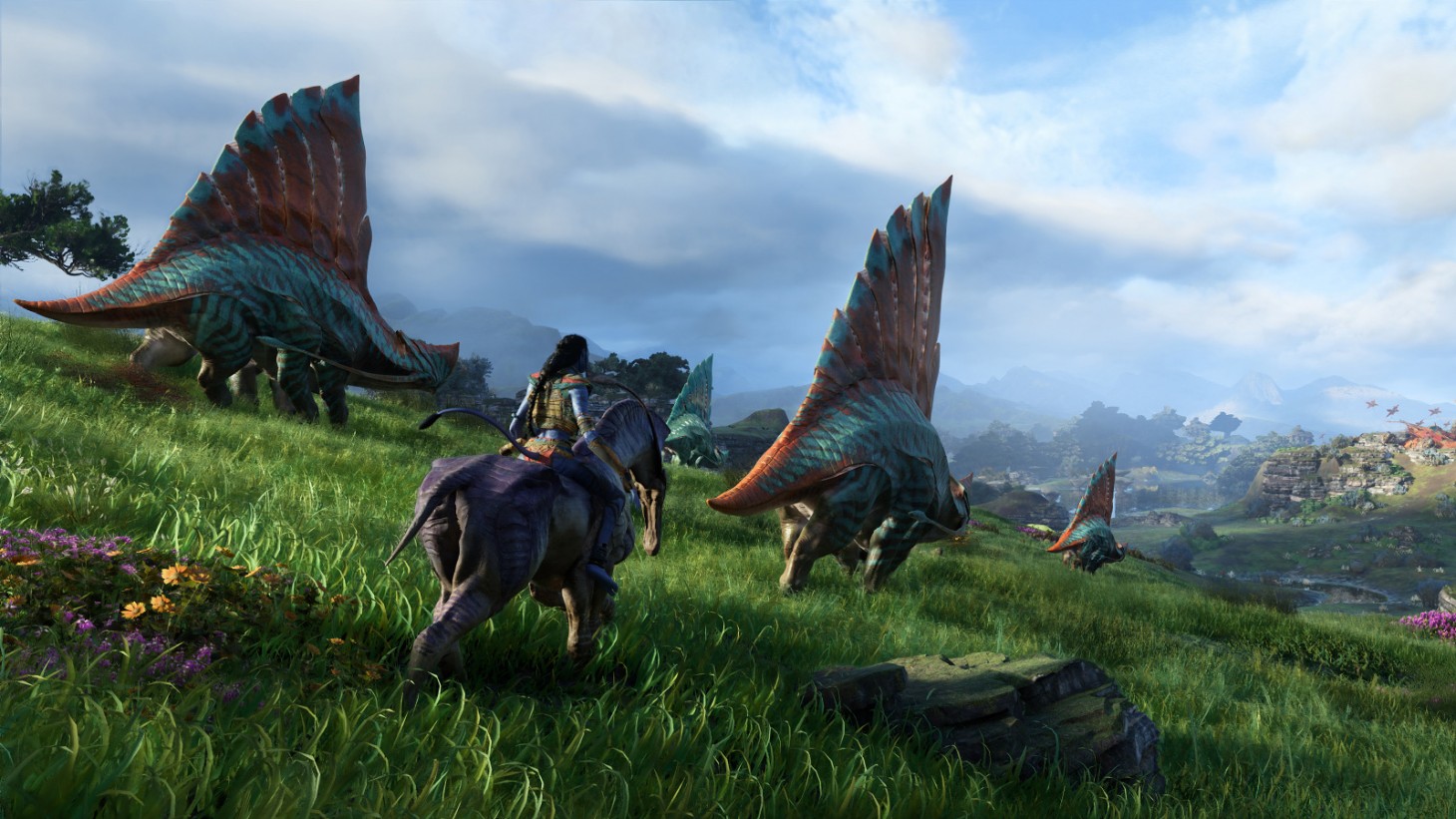 The game is set to tell a standalone story within the Avatar universe. Players assume control of the Na’vi and set off on a journey through Pandora’s Western Frontier, a never before seen region, in order to resist RDA forces that try to attack it.

Avatar: Frontiers of Pandora is an upcoming open-world action-adventure game based on James Cameron’s film series of the same name. The game is being developed by Massive Entertainment and published by Ubisoft. It is now set to arrive on Microsoft Windows, PlayStation 5, Xbox Series X/S, Amazon Luna, and Stadia sometime in 2023 and 2024.