Monster Hunter Paradise Reportedly In Development For PlayStation And Xbox

A new Monster Hunter game, titled Monster Hunter Paradise, is reportedly in development for PlayStation and Xbox. It is currently unknown whether this will be the 6th installment in the series or another spin-off.

Information on what may potentially be Monster Hunter 6 was leaked via discord data mines, and later confirmed by an official discord partner. The leak is said to be easily reproducible. Discord screenshots showing the title “Monster Hunter Paradise” can be seen below. 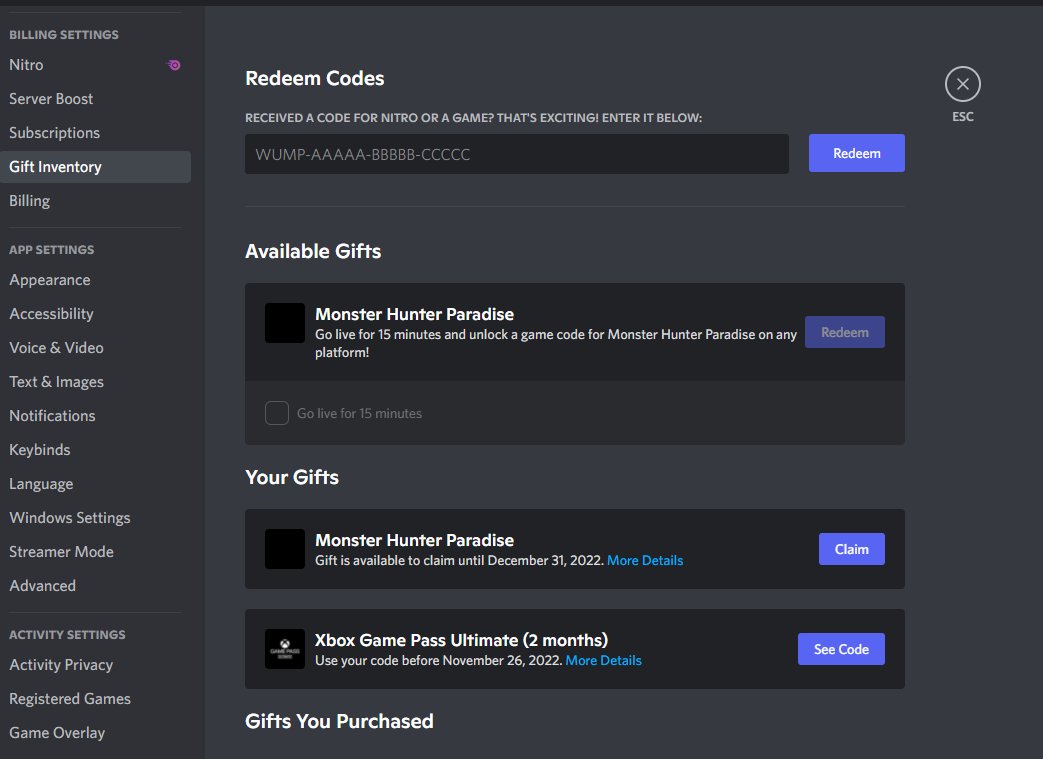 Based on the leaked information, Monster Hunter Paradise is set for release on PlayStation and Xbox consoles. As of writing, it’s not yet known whether the title is cross-gen or current-gen only. Similarly, the leak makes no mention of a potential Nintendo Switch or PC release.

The previous spin-off in the Monster Hunter series, Monster Hunter Rise, is an action role-playing game developed and published by Capcom for the Nintendo Switch and PC in 2021. The game later received an expansion titled Monster Hunter Rise: Sunbreak. Rise adopts many of the new standards introduced in Monster Hunter World, while also adding new elements and mechanics, such as the usage of Wirebugs to travel the world and mount and ride particular creatures, as well as a new animal companion called a Palamute that may be used to travel the map or engage in combat. 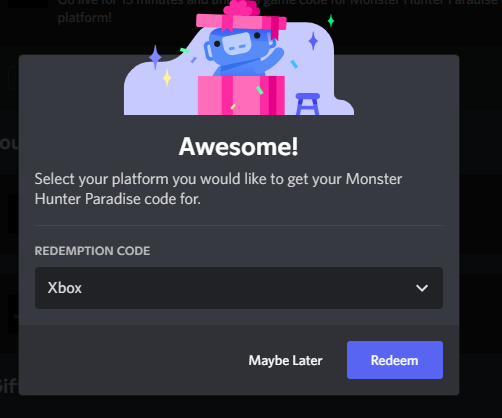 In our review, we described Monster Hunter Rise: Sunbreak as a fantastic expansion that does not revolutionize the genre and does not need to. It delivers new content that is enjoyable to play and some twists to keep the gameplay interesting. It is highly recommended for both series veterans and newbies to the Monster Hunter franchise.

The most prominent new gameplay element added to the Sunbreak expansion is the ability to swap to a different weapon switch skill, in turn giving you additional flexibility and broadening your arsenal of attacks. You’ll now be in possession of two different scrolls i.e. a red and a blue scroll, with each granting you access to weapon skill. This newly incorporated system makes it possible for you to swap them out seamlessly during combat.

Monster Hunter Rise PC vs. Nintendo Switch Comparison: Is The PC Version Worth The Wait?

Monster Hunter Stories 2 Initial Sales Were “Favorable” According To Capcom