Greak: Memories of Azur is an artsy 2D puzzle-platformer adventure game that comes from a relatively unknown studio known as Navegante Entertainment. The game features three protagonists, namely Greak, Adara, and Raydel. Together, these siblings have taken it upon themselves to protect the lands of Azur from the terrifying Urlag demons and stop the Plague. In order to assist Toros in building an airship to save the people who have fled Azur, the three of them begin an adventure that will lead them to explore, fight, and solve a series of puzzles in order to ultimately save the legacy of the Courine race.

The core game loop involves exploration and combat, and a healthy dose of creative puzzles designed to encourage cooperation between the three protagonists. There are unique instances where you’re tasked with quickly switching between all three characters and controlling them at once. Such moments are exhilarating and truly set Greak apart from other games in the genre, but they can also get pretty frustrating as the challenge level ramps up. 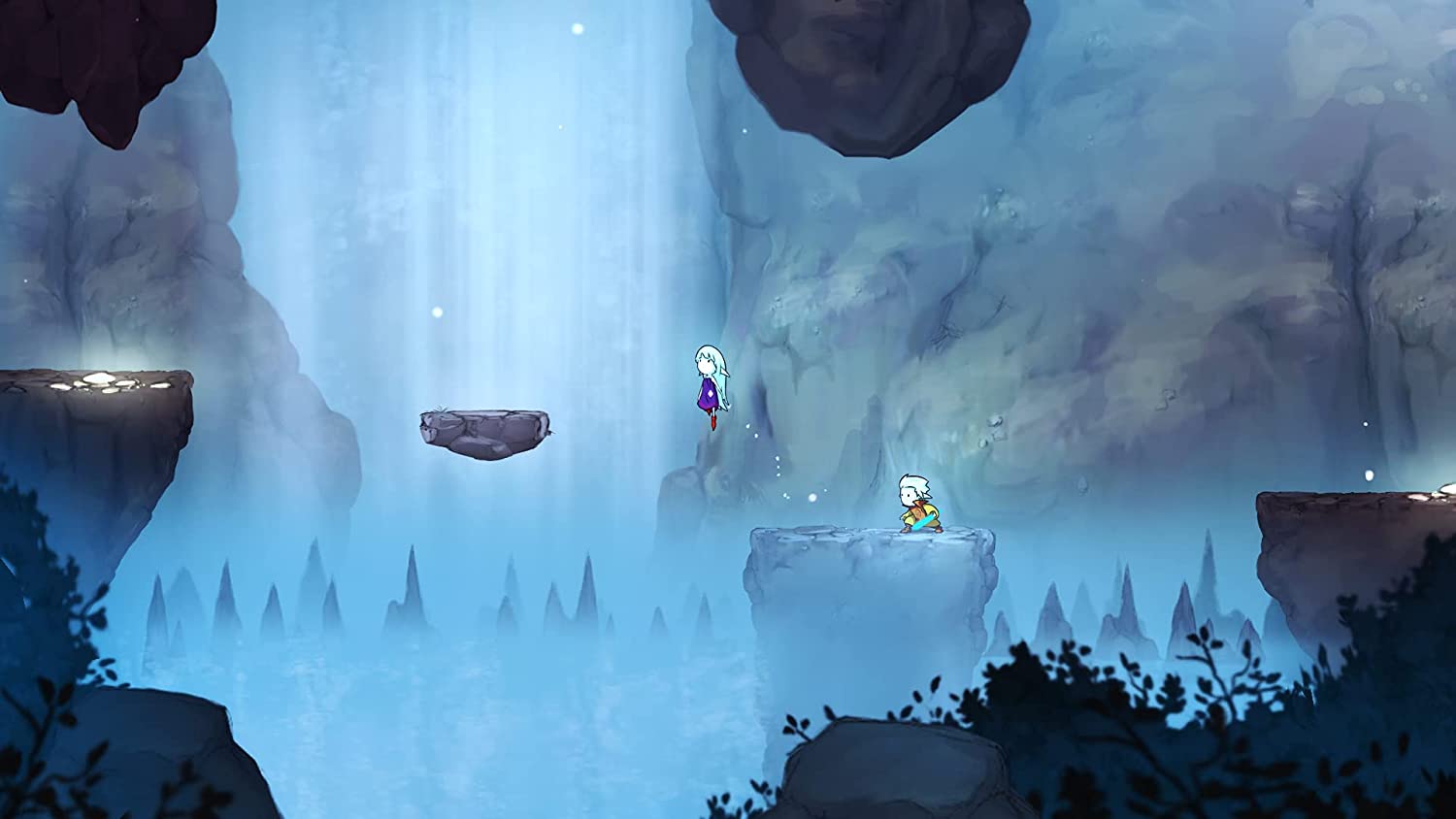 This aspect of gameplay reminds me a little of the Trine series, although there’s a greater emphasis on cooperation here. Each of the three characters has unique skills, abilities, and inventory items at their disposal during exploration and combat. Certain areas of the world map are only accessible through one character’s abilities, while bosses at the end of the level may require more thorough collaboration using the special skill set of each character. Synergy is key to the overall experience here, and it shows in every aspect of gameplay. 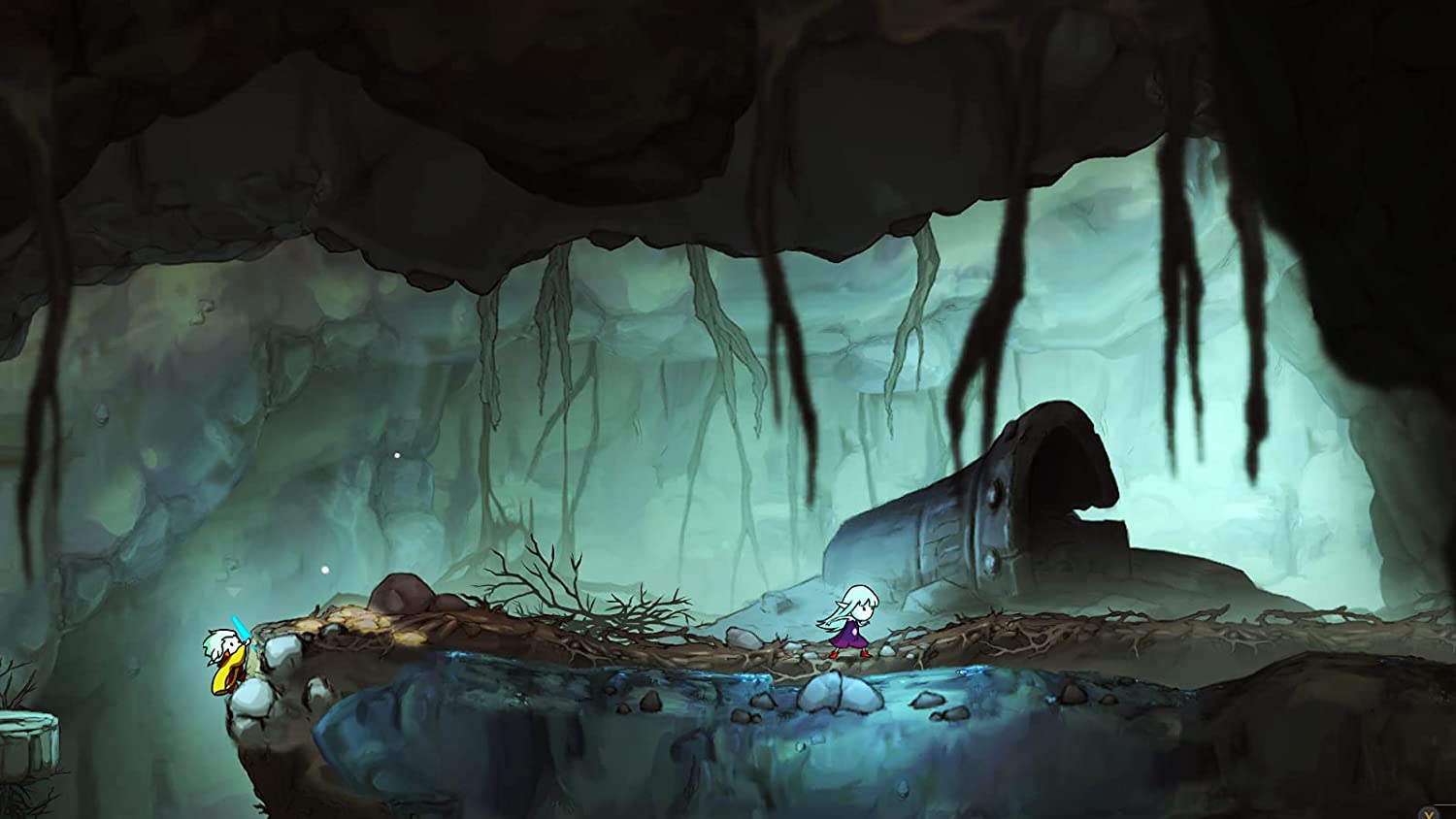 Thanks to his quadruple jump, Greak can reach even the most secret and inaccessible sections of each level. He’s extremely swift and capable of evading tougher enemies while also being a swordsman and an archer. His sister Adara doesn’t use weapons, and instead hurls energy darts and has a unique levitation ability to make up for her lack of advanced jumping skills. As a result, she’s best suited for long-range combat situations. She’s also capable of diving underwater and exploring the areas beneath. Last but not the least, Raydel is the strongest of the three and is equipped with a sword, shield, and a grappling hook that lets him swing across places the other two siblings can’t. The grappling hook also comes in handy during combat. 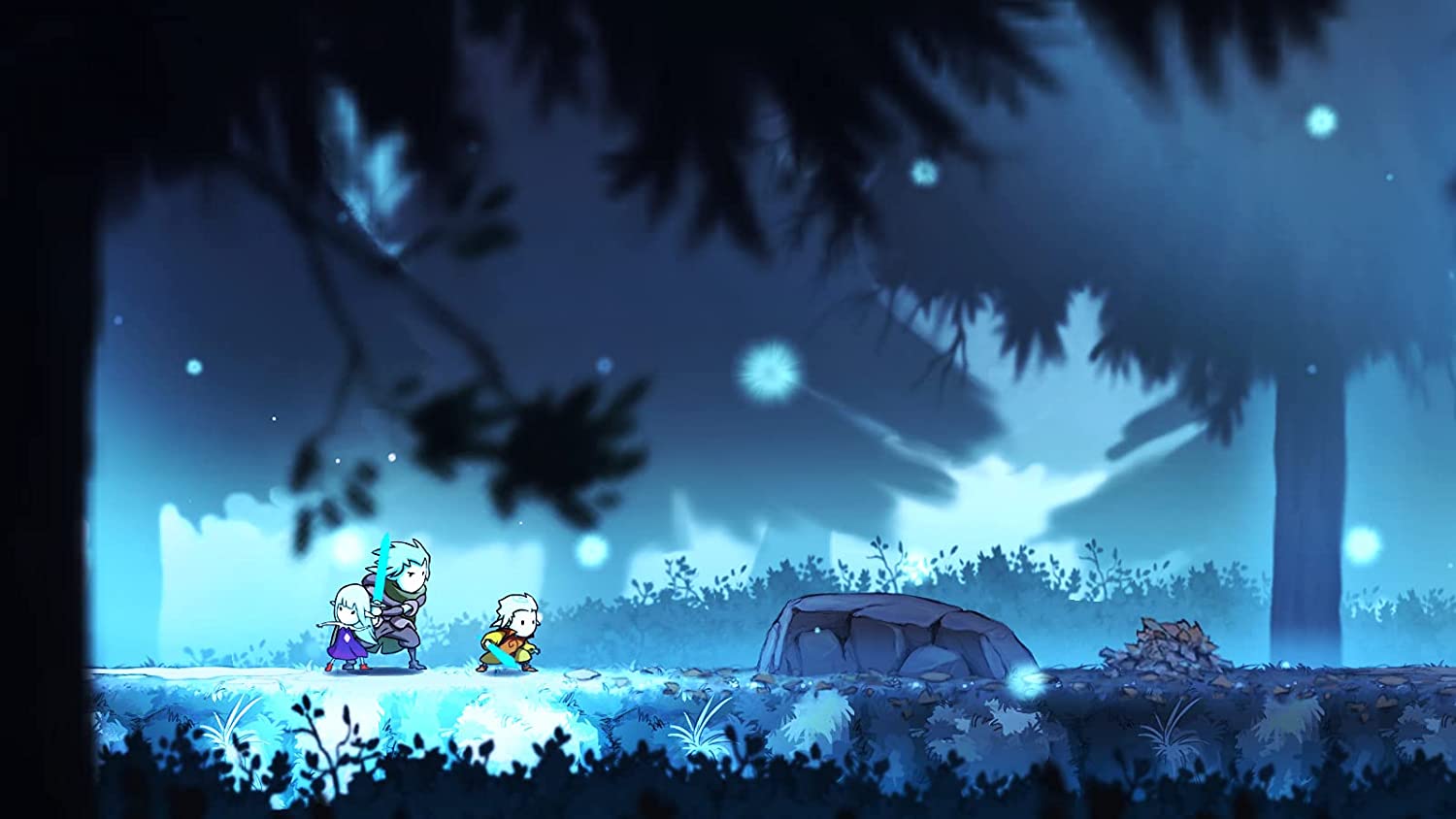 Battles can get pretty difficult in later sections of the game. If even one of the three protagonists gets taken out, it’s game over for your whole party. As a result, it’s crucial to stock up on food and supplies to replenish your health from time to time. Luckily, the controls are very responsive and intuitive. The important act of switching between Greak, Adara, and Raydel is done via the d-pad and feels responsive to the touch. 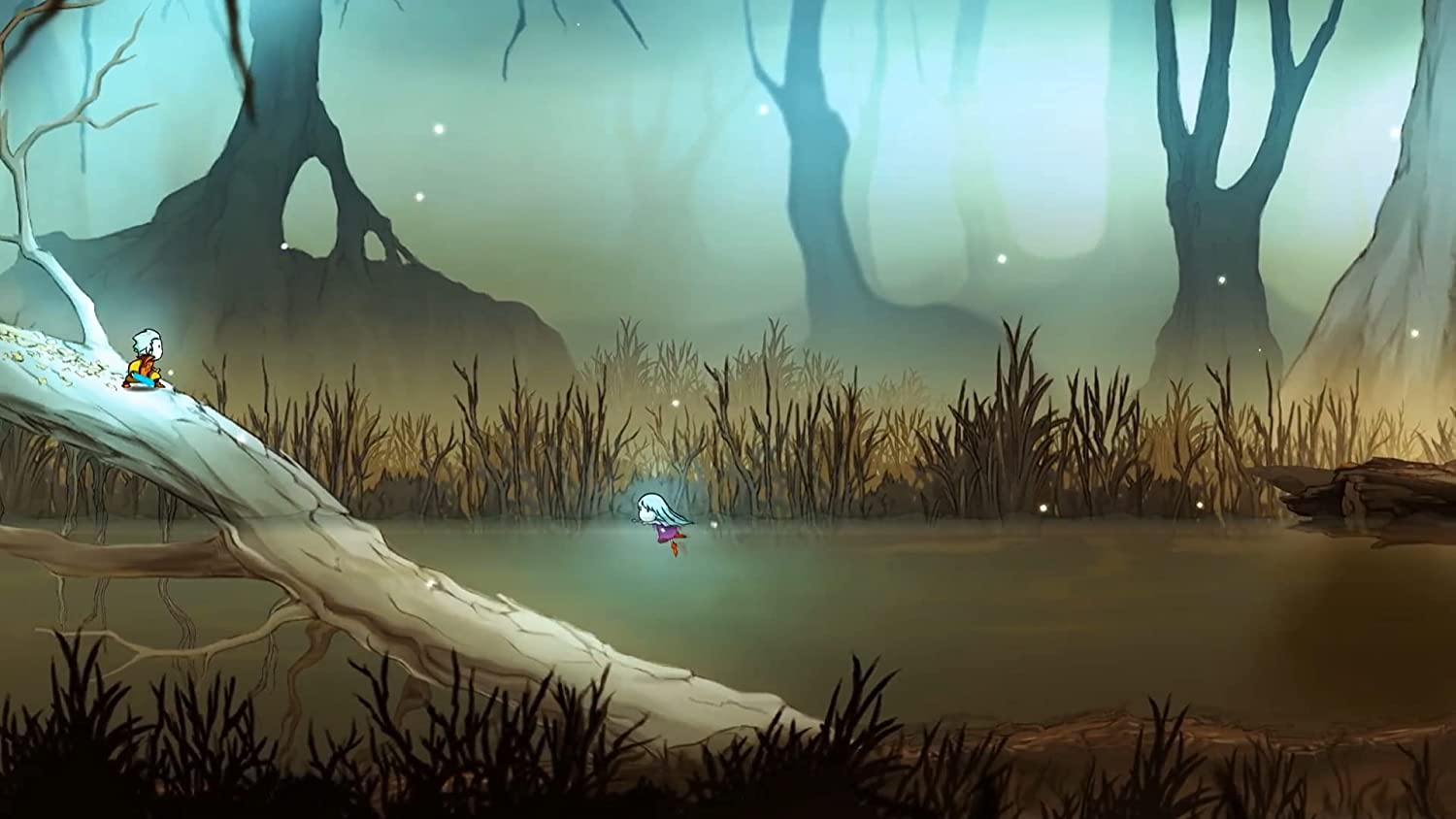 There’s no online mode in Greak: Memories of Azur, however, so any character you aren’t assuming immediate control of is taken over by AI. While an online mode would’ve been a nice alternative to have, it likely would’ve taken away some of the tension that comes from having to constantly switch between the characters. That said, the companion AI leaves much to be desired, and only adds to the frustration associated with difficulty during combat in later sections of the game. However, it’s a fairly short game that doesn’t overstay its welcome. As such, it’s worth checking out by fans of Trine and 2D Metroidvania platformers.

Greak: Memories of Azur is an innovative puzzle platformer that tests your wits and presence of mind by putting you in charge of more than one character, though it’s held back by some odd difficulty balancing and unsatisfying companion AI.