There have been quite a lot of rumors regarding a potential Red Dead Redemption Remake along with one for Grand Theft Auto IV. It has never been officially confirmed by Take-Two Interactive or Rockstar Games.

In their recent financial presentation, the publisher had a slide that talked about some of their projects. The slide specially mentioned “New Iterations of Previously Released Titles” and listed games like Grand Theft Auto V Expanded and Enhanced Edition, GTA Online (Standalone), and Kerbal Space Program. It also talked about three additional games that haven’t been disclosed yet. 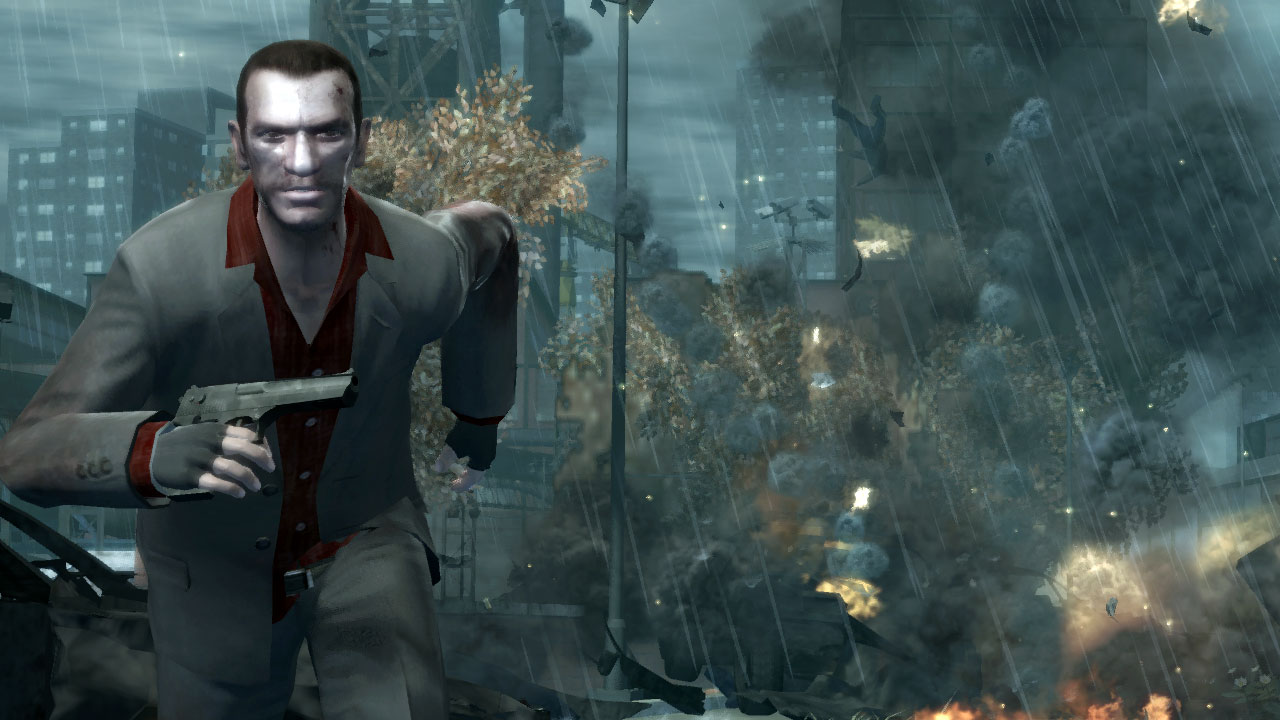 While this doesn’t validate the earlier rumors about a Red Dead and GTA IV Remaster/Remake, it does add more weight to it. It is also possible that Take-Two is working on an enhanced release of Red Dead Redemption 2 for the PS5 and Xbox Series, just like they did with GTA V Enhanced.

GTA Online has yet to get a standalone release while Red Dead Online has already received one. This is why we are still seeing GTA Online listed here since the standalone version is expected to launch with the current-generation enhanced release. As for the three other games, if we had to guess, they could be Red Dead 1 Remake, Red Dead 2 for PS5 and XSX, and GTA IV for PS5 and XSX.

What do you think about the three unannounced games? Share your thoughts with us in the comments below.